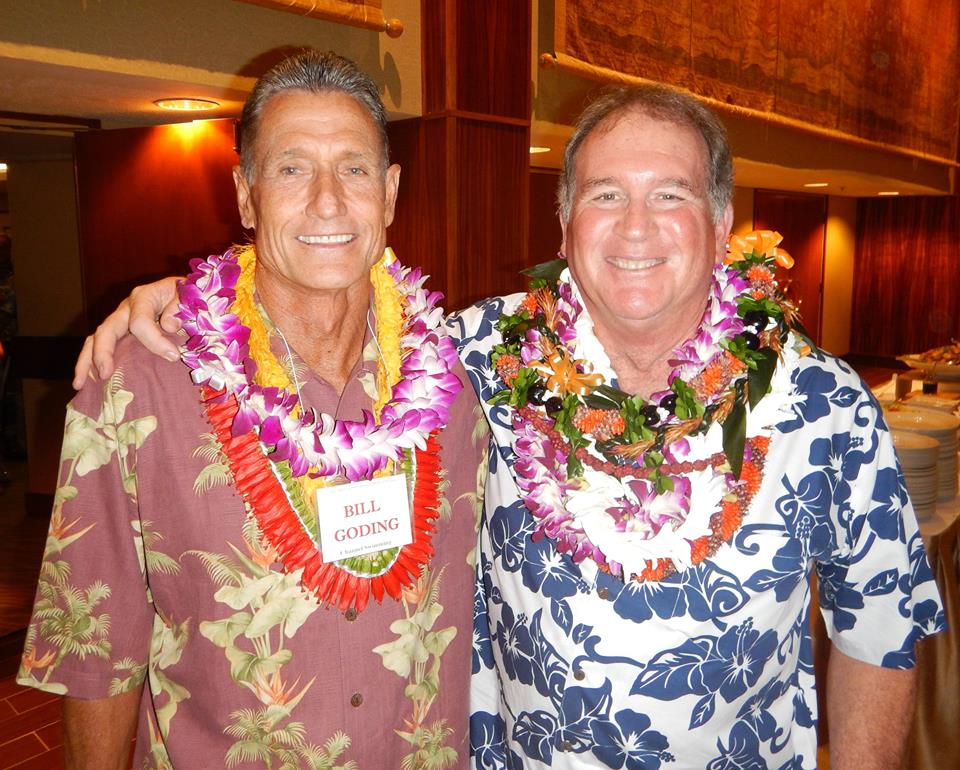 Ocean swimmers Bill Goding and Michael Miller were both inducted into the Hawaii Swimming Hall of Fame this weekend.

The famed swimmers both found their way from the American Midwest (Michigan in the case of Goding and Ohio in the case of Miller) to the state of Hawaii as young men – and they never left, enjoying long successful careers both in and out of the water.

Hawaii State Legislature presented a certificate to Goding for being inducted in the Channel Swimming category in the Hawaii Swimming Hall of Fame’s Class of 2015. It read, “Whereas, swimming and other water sports are natural activities for the residents of Hawaii, and the State is proud to recognize those individuals who have excelled in aquatic endeavors, exhibiting competitive spirit, the spirit of competition, superb athleticism, and exemplary dedication; and

Whereas, the Hawaii Swimming Hall of Fame was founded in 2002 by the Hawaii Swimming Legacy Project to memorialize Hawaii’s rich heritage of water sports and recognize swimmers, divers, and water polo players who have made important contributions to their sports; its mission is to promote, preserve, and perpetuate the achievements of Hawaii’s swimmers, divers, and water polo athletes; and

Whereas, the State of Hawaii recognizes the achievements of Bill Goding, originally born in Michigan, who graduated from high school in Florida, and earned his college degree from the University of Hawaii at Manoa; he is a distinguished retired officer of the United States Air Force and a retired lifeguard from the City and County of Honolulu, and is also a member of the Waikiki Swim Club, U.S. Masters Swimming, and the Pararescue Association; and

Whereas, Bill Goding made one of the earliest Hawaii channel crossings, Auau, in 1977 and has made 19 Hawaii channel crosings in total: Auau – 15 times, and Kaiwi, Pailolo, Kealaikahiki, and Kaulakahi – one time each; and will probably make many more crossings in the coming years; and

Whereas, Bill Goding is an outstanding swimmer in many categories, including masters pool swimming, open ocean swimming, and channel swimming; now, therefore

The Twenty-Eighth Legislature of the State of Hawaii hereby commends and congratulates Bill Goding on the celebrated occasion of his induction into the Channel Swimming Category of the 2015 Hawaii Swimming Hall of Fame, and extends to him its warmest aloha and best wishes for continued success in all future endeavors.” 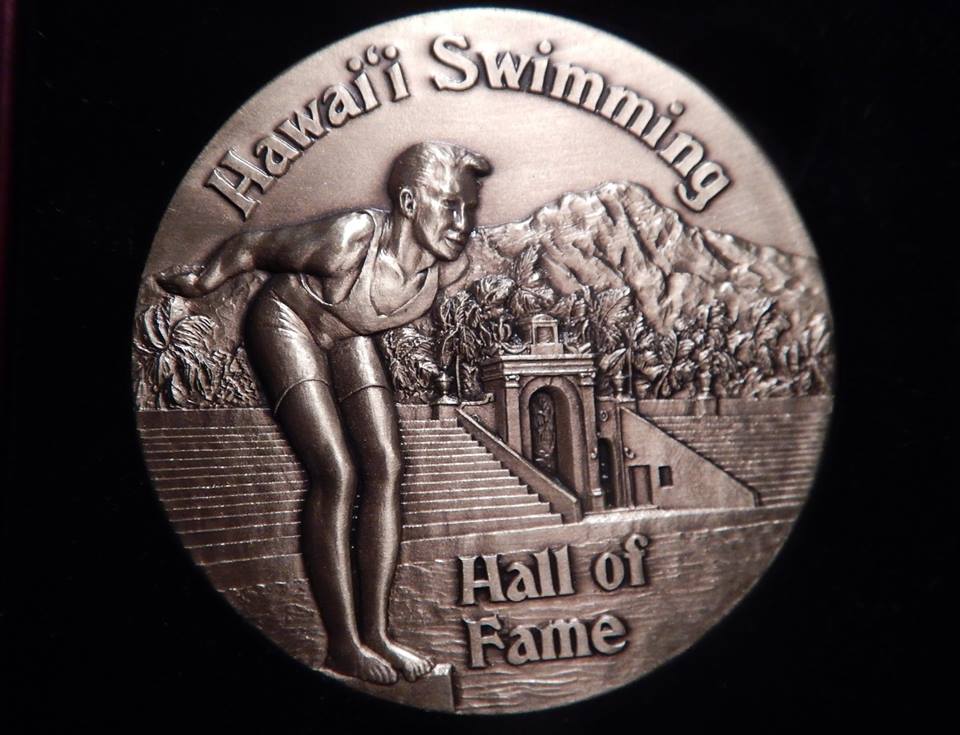