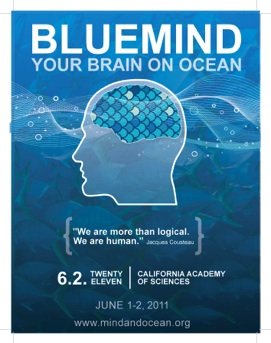 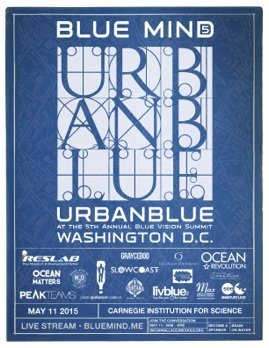 The Blue Mind Summit participants collaboratively consider the human connection to water as well as the deeply personal and practical benefits of keeping it healthy.

Inspired by Blue Mind, a New York Times bestseller by Dr. Wallace J. Nichols, the Blue Mind Collective are people who simply love the water and want to change the way people think, feel and act toward it. Based on hard science and shepherded by deep emotion, Blue Mind has crossed cultural and geographical boundaries to reconnect people to water and teach the cognitive, emotional, psychological, social and spiritual benefits of keeping it healthy.

In a collaborative attempt to get people around the world knowledgeable about and interested in his concept of neuroconservation, Dr. Nichols started to organize like-minded people at the Blue Mind Summits.

Dr. Nichols introduced the new field of neuroconservation at his TED Talks in Santa Cruz, California in 2014 and in San Diego, California in 2012. As he explains, “Nature is medicine. A walk on the beach, a surf session…heals us. Nature can reduce our stress, it can make us more creative.”