Bob’s Legacy In The West 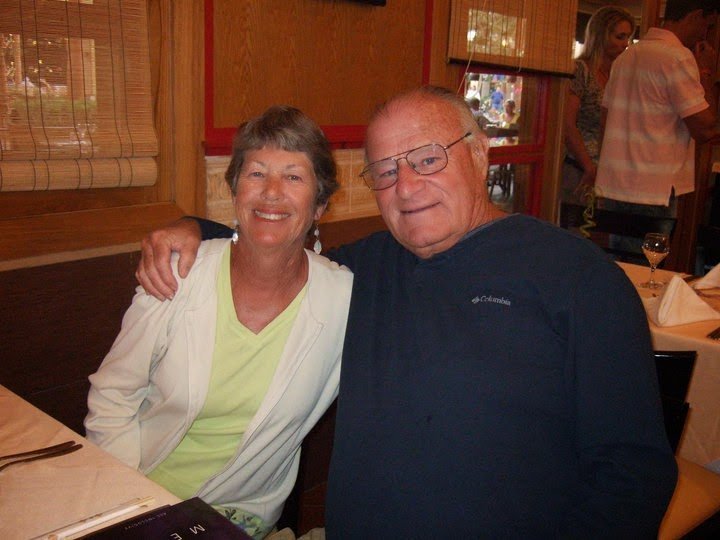 “Bob West is a wonderful man and a true inspiration,” says friend and fellow ocean swimmer Barbara Held. “He gives unselfishly of himself to help any and all who express an interest in swimming long or short.”

West‘s development as a swimmer was delayed to say the least. “When I showed up at La Jolla Cove when I was 50, I had no swimming background.

Instead, I was an avid free diver spear fisherman. The group I swam with at the Cove were more into biking than swimming so we would ride about 200 miles a week and swim 7-10 miles. After a couple years of this, Dave Clark formed a triple relay from Catalina to the mainland and, I ended up swimming on two teams. From there, I stretched distances to Del Mar, then Seal Beach getting ready for the Manhattan Island Marathon Swim. My Manhattan Island Marathon Swim was done in 9 hours 46 minutes on August 9th 1989
.”

With one leg of the Triple Crown of Open Water Swimming under his cap, he then proceeded to complete the Catalina Channel on August 3rd 1991 in 16 hours 15 minutes at the age of 55. He recalls, “Mickey Pittman was the boat captain. People who supported me on the boat said was it was a nightmare of a sea. All eight people vomited all night long as did I. YUCK.”

West’s next major swim was the English Channel swim was August 9th 1996 in 15 hours 35 minutes at the age of 60. “Reg Brickell was the boat captain. After about 11 hours, I could see people on the beach south of the cape. Yet the tide changed and took me north and back out to sea. So after five and a half hours, I landed.”

West is always humble about his accomplishments around the world. “I’ve never been a fast swimmer, but I could swim about a 30-minute mile in my 50’s and 60’s. I have won four national championships in long distance: Seal Beach, 12-mile around Coronado Island, the 8.5-mile Catalina Swim, and the Capitola to Santa Cruz 6-mile swim. Six of us were the first Americans to cross the North Channel from Scotland to Northern Ireland in around 13 hours. I also formed the first circumnavigation swim around Catalina Island with three teams in little over 26 hours. I also put together three teams that swam from the Blue Grotto on Capri to Eschia Island, across the bay of Naples. Another fun relay was a total of 34 swimmers from La Jolla Cove going from the Point Loma Lighthouse to the Mexican Coronado Islands. This was the first time done.

I also set up a swim for 18 swimmers, three teams of six, to do the Strait of Juan de Fuca, but it was foggy and we had to do the Strait of Haro near Vancouver British Columbia in 49ºF (9.5ºC) water. I have also soloed the Maui Channel twice. First with Carol Sing and the second time with Janet Lamott and Kaeti Bailie
.”

Bob West is shown above with his wife Marva.