Bonking In The Open Water 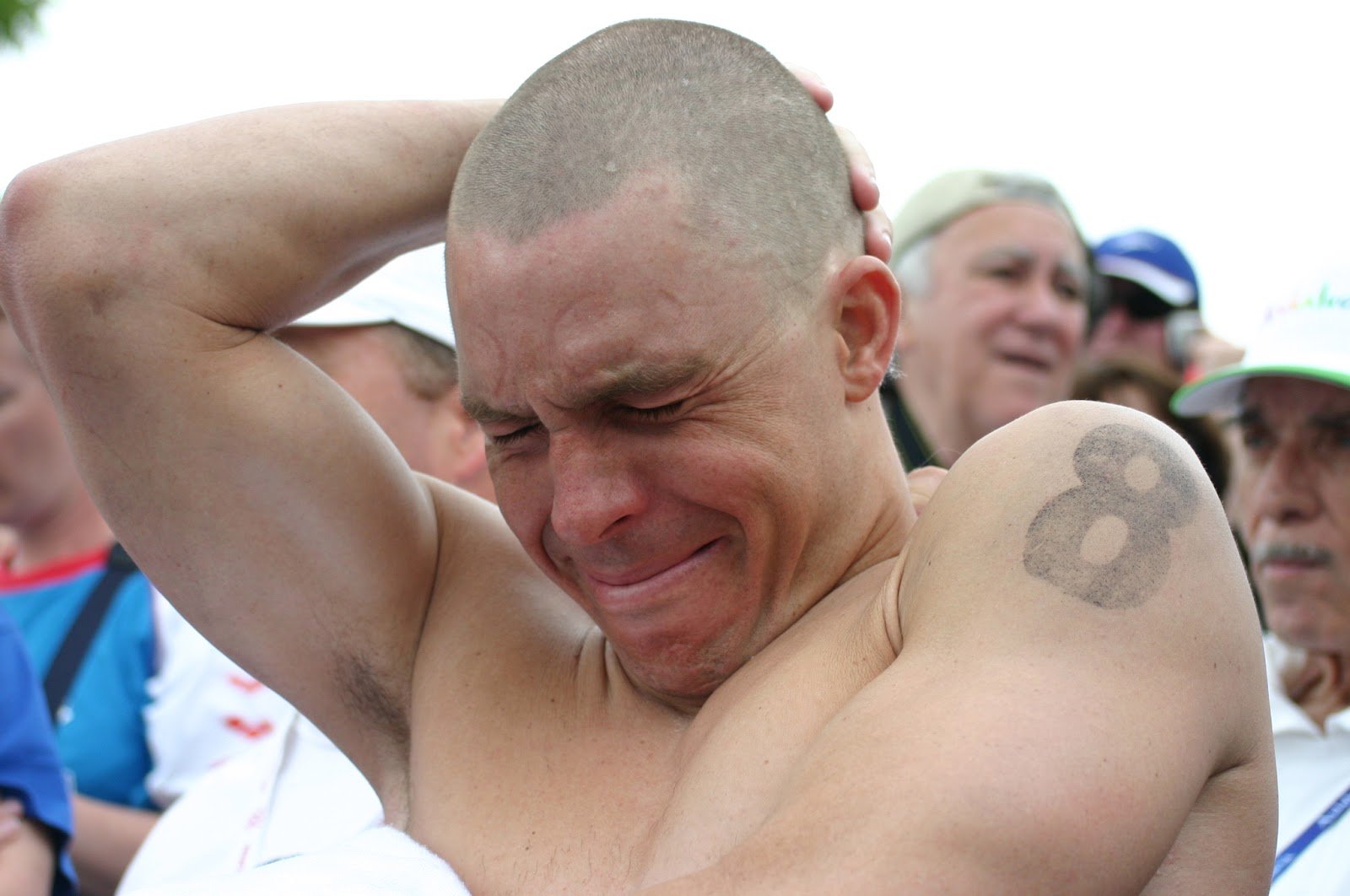 Mark Warkentin gave everything he had to finish second in the 25 km world championships in 2008 only a few days after qualifying for the 2008 Olympic 10K Marathon Swim at the FINA Open Water Swimming Championships and 2008 Olympic qualification race in Seville, Spain.

He came out of the race exhausted and breathing heavily, but deservedly elated to realize his Olympic dreams.

When he described the race, his strategy and the punishing final sprint for both the 10 km and 25 km races, he talked about the discomfort of pushing faster than he ever had before.

But as he explained how he felt in these races and all his previous open water competitions, he never used the word that is common among marathon runners, cyclists and triathletes: bonking. We realized that open water swimmers often talk about the conditions of the water, the pace or physicality of their competitors, or extreme water temperatures (warm or cold) that they face.

But competitive open water swimmers rarely talk about flat-out bonking as runners, cyclists and triathletes frequently do. “The pace was too fast. The conditions were too tough. The feeds were not right,” are some of the alternative explanations…but generally bonking is not a term used.

Swimmers rarely even talk about bonking in practice. “I died on that set. I couldn’t make the interval. I should have stayed with him when he took off,” are some of the phrases heard from Sydney to Seattle.

Swimmers discuss hypothermia or hyperthermia or marine life or waves or tired shoulders or sore backs or oncoming currents or tidal flows or pacing or stroke counts, but not bonking.

Interesting because it must happen; but swimmers simply don’t often use that term.