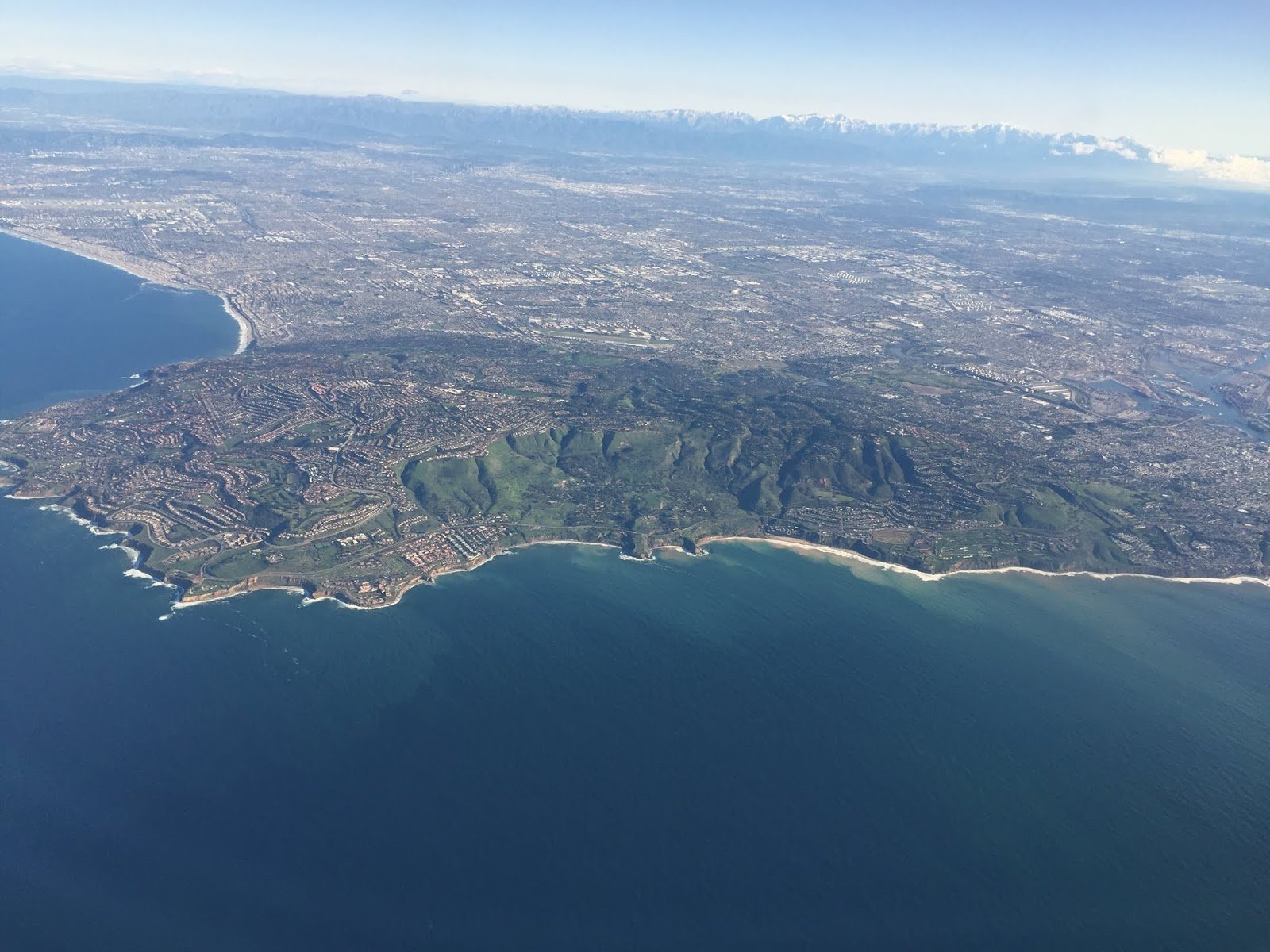 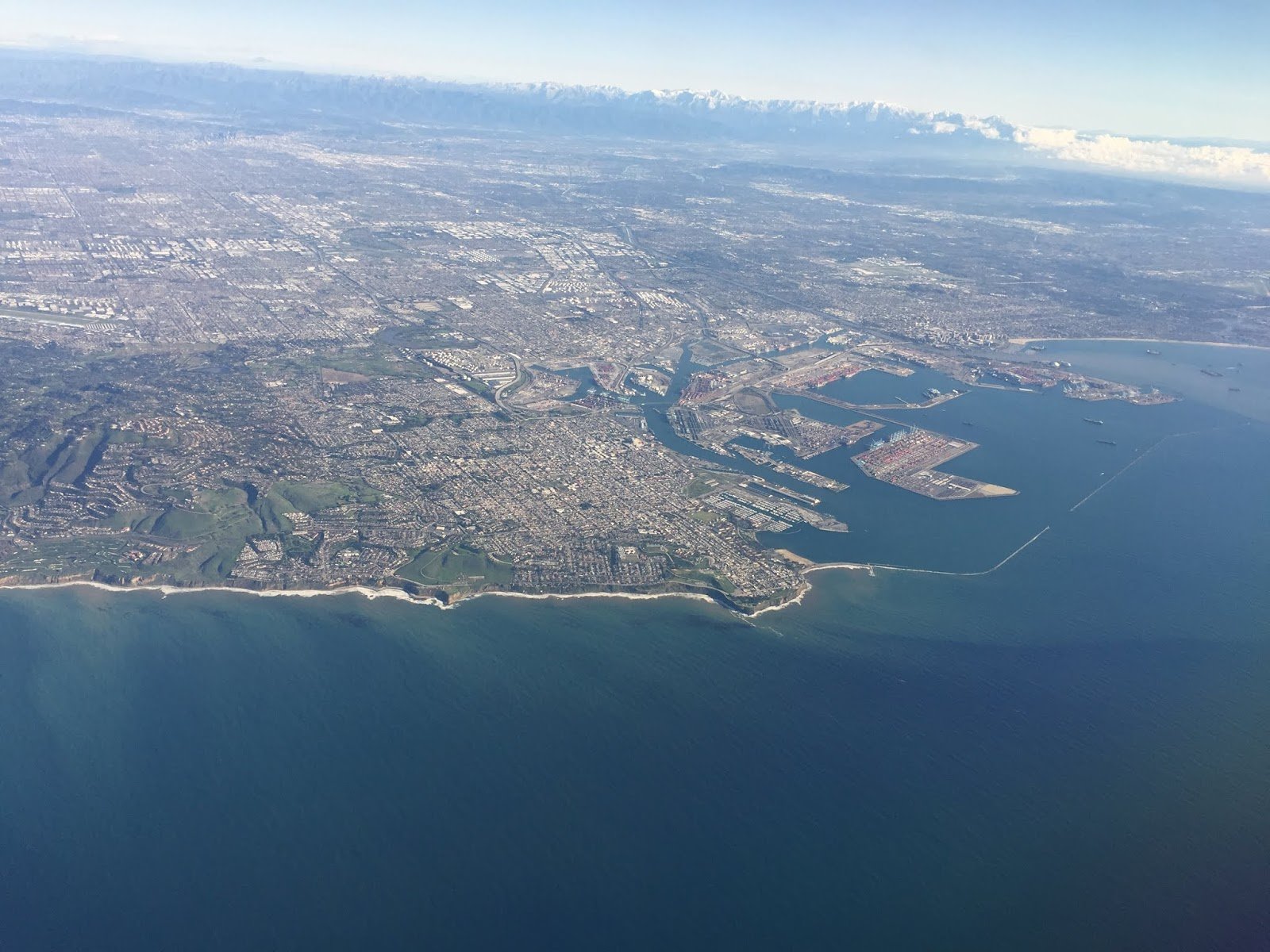 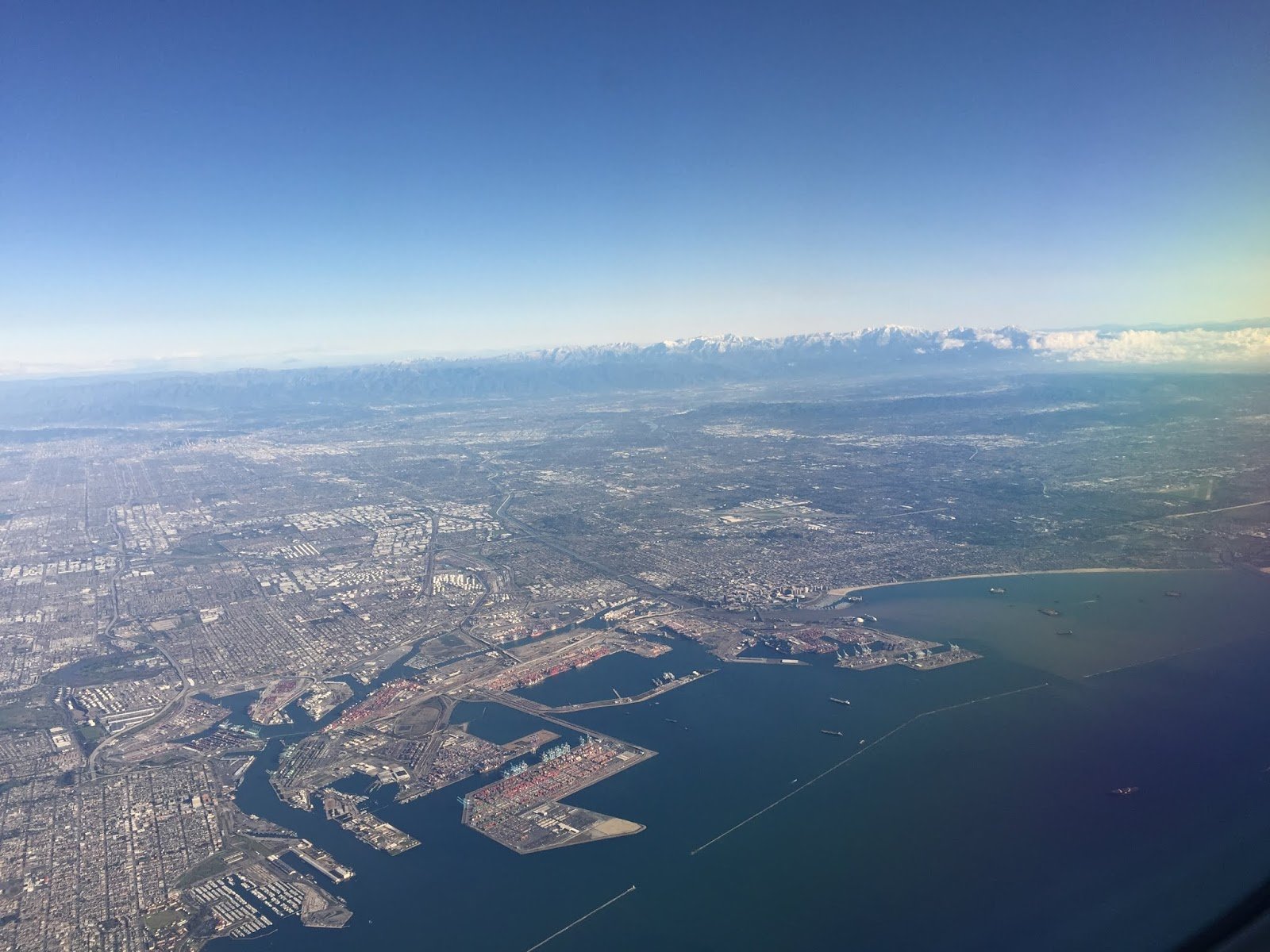 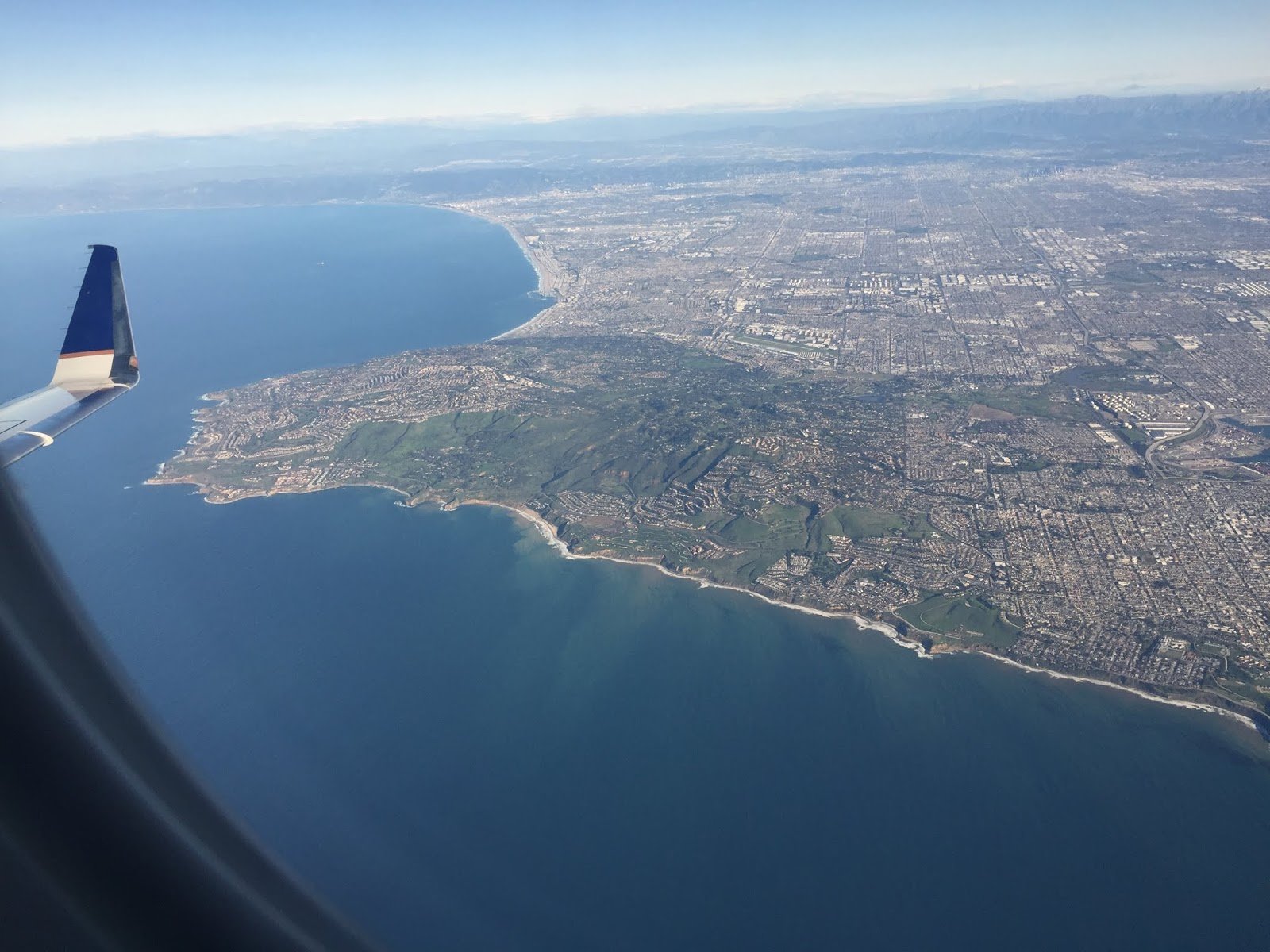 “It was great for the International Olympic Committee to include the Olympic 10K Marathon Swim in the 2008 Beijing Olympics,” recalls Steven Munatones.

“The four-loop course ended up in triumphant fashion for leukemia survivor Maarten van der Weijden of the Netherlands and Russian superstar Larisa Ilchenko who both won gold with a fantastic sprint to the finish.

Fans were seated on long sides of the rectangular 2.5 km man-made rowing course and coaches walked along the banks in front of a worldwide audience.”

From Beijing, the IOC and FINA family moved towards the Serpentine at the 2012 London Olympics where Oussama Mellouli of Tunisia and Éva Risztov of Hungary executed flawless strategies to win gold in the six 1.6 km course where the banks were crowded with spectators.

From the confines of central London, the marathon swimmers found themselves racing well offshore in Copacabana Beach at the 2016 Rio Olympics. The women’s race was dominated by Sharon van Rouwendaal of the Netherlands while Dutch teammate Ferry Weertman pulled off a tremendous comeback and out-touched Spyridon Gianniotis of Greece in the first ocean swimming venue in Olympic history. The course was a geometric loop that ended where it started.

“What I especially like about the possible venues for the 2028 Los Angeles Olympics is to finally have a point-to-point course that can showcase the California shoreline, the Los Angeles basin, boat harbors on one side and Catalina Island and the wide expanse of the Pacific Ocean on the other side,” muses Munatones.

“If FINA and the Los Angeles Olympic Organizing Committee think outside the box and wish to showcase Los Angeles in an innovative and beautiful manner, they could set a point-to-point swim course.

It would start on Rancho Palos Verdes coast – allowing the athletes to start just below the Trump National Golf Club Los Angeles right above Terranea with beautiful cliffs on either side and then head either north or south and finish either in Redondo Beach or Santa Monica or near the Queen Mary in Long Beach.

Hundreds, if not thousands, of yachts, boats, stand-up paddlers, kayakers, and paddle boarders and kite boarders could follow the swimmers along the point-to-point course – of course, outside the safety zone established by the FINA race officials. The revelry and majesty of showing the pack of the world’s fastest open water swimmers sandwiched between the California course and a huge flotilla of cheering spectators on the Pacific Ocean would showcase the sport unlike the loop courses of Beijing, London, Rio de Janeiro and Tokyo.

I could think of no other course in Los Angeles that would present such marine beauty and environmental challenges like ocean swells, currents and turbulence and marine life for the marathon swimmers. A simple four-loop course set in a sedate, calm bay, harbor or rowing basin would seem to completely shortchange the possibilities.

Additionally, the Olympic 10K Marathon Swim courses in Tokyo, at the 2024 Paris Olympics and in Los Angeles in 2028 will be broadcast with drones and aerial footage. That is great.

But the clarity of the coastal Pacific Ocean water at this potential 2028 Los Angeles Olympics marathon swim course would also enable underwater footage. Imagine a television audience watching the athletes both from an aerial perspective as well as from an underwater perspective. imagine the swimmers being filmed from above and below where viewers can see the silhouettes of swimmers amid the dramatic kelp forests off the Palos Verdes coastline with sea lions that dart in and out of these areas.

But is FINA and the Los Angeles Olympic Organizing Committee capable of such vision and innovation?

“I am hopeful that a beautiful point-to-point 10 km marathon swimming course along the Seine through Paris at the 2024 Olympics will help spur the creativity of FINA and the Los Angeles organizers,” said a wishful Munatones.

A gigantic flotilla of boaters and paddlers cheering along the entire course.

A point-to-point race makes all the sense in the world for the 2028 Los Angeles Olympic Games 10 km marathon swim course.