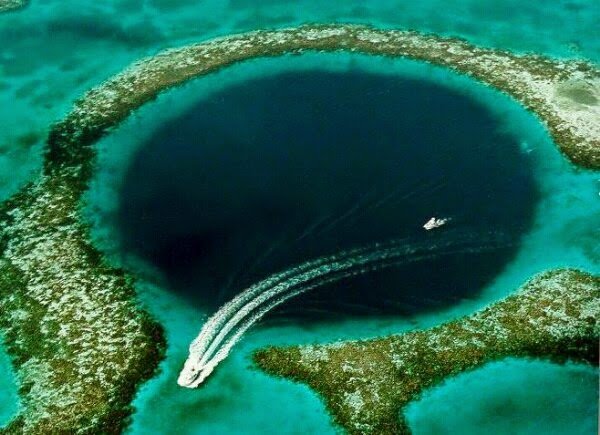 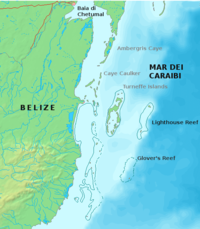 Looking around the world, two unprecedented swims in the Central American country of Belize would appear to be very beautiful and very challenging swims.

The shorter swim would start at the Turneffe Atoll, a group of small Caribbean islands off the coast of Belize. It would be a tad shorter than an English Channel swim to the capital of Belize City.

The warm-water swim would be approximately 20 miles (32 km) in tropical seas where swimmers would encounter an abundance of marine life.

Turneffe Atoll is a long 30-mile (48 km) atoll where plenty of possible start sites could be investigated.