Brian Curtis, To Infinity And Beyond 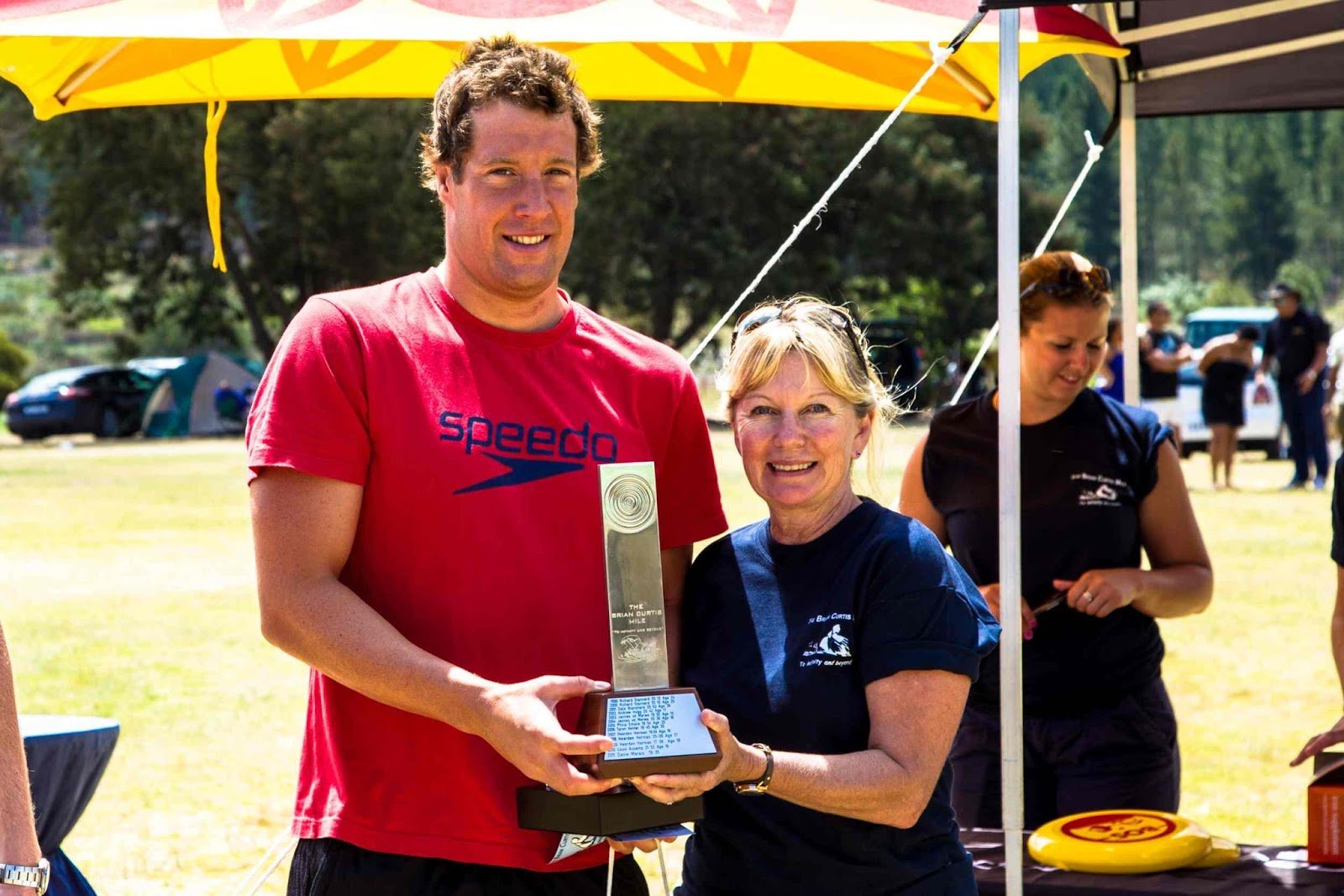 Brian Curtis is the namesake for the Brian Curtis Mile, a seeded event for the aQuellé Midmar Mile in South Africa.

Curtis was one of the founding directors of Cadiz Financial Services in 1994. As a director of Cadiz, Curtis’ main role was to implement and develop Cadiz Securities’ fixed income research and brokering business. He was born in Zimbabwe who was an excellent swimmer as a child and whose motto “To infinity and beyond”, from Buzz Lightyear of Toy Story, captured his attitude to life.

In November 1998, Curtis died in a motorcycle accident, leaving behind a wife and three daughters. Ram Barkai, John Green and Curtis’ family decided to capture his passion for swimming and life than an open water event. It is the biggest open water inland swim (with 800m-, 3 km-, and 1-mile races) in South Africa’s Western Cape.

The 2015 race will be held on November 8th at the Elgin Country Club in Grabouw.