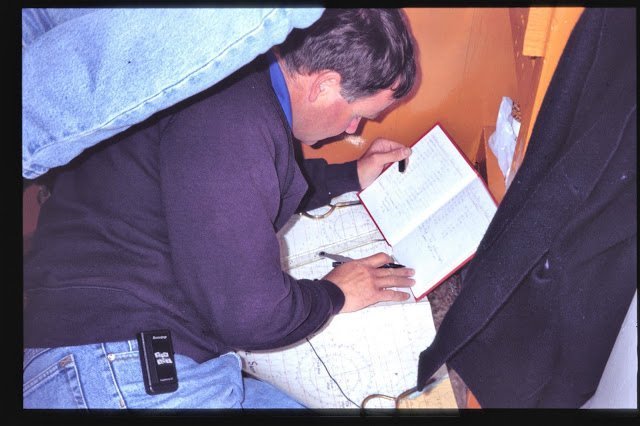 Back in the day before contemporary technological advances were utilized, Brian Meharg navigated swimmers across the North Channel with pen and paper, an era of trial and error as captains, navigators and swimmers were learning the idiosyncrasies of tidal flows and currents in the North Channel.

Brian Meharg MBE from Bangor, Northern Ireland will give a historical perspective of solo and relay swimming across the North Channel between Northern Ireland and Scotland at the 2019 WOWSA Ocean Fest in Redondo Beach on October 5th.

Meharg has documented and navigated many attempts and successes throughout his career spanning decades. His photographs and recollections offer a fascinating look back on swimmers who have attempted crossings of what is described as the most difficult channel swim in the world. His unique content includes a poem about International Marathon Swimming Hall of Fame and International Swimming Hall of Fame dual inductee Mercedes Gleitze. In 1926, Gleitze became the first English woman to swim the English Channel…on her eighth attempt in 15 hours 15 minutes from France to England.

“Brian will share his deep and comprehensive knowledge of swimming across the most difficult channel in the world and the history of courageous women attempting and swimming across the North Channel, from the early era of Mercedes Gleitze to the modern era of swimmers like Caroline Block who has successfully swum across the North Channel four times,” said Steven Munatones. “From the pre-GPS era to the intricacies of managing the tides and currents, Brian will explain how difficult – and enticing – this channel is for many of the world’s greatest marathon swimmers. It is a presentation not to be missed.” 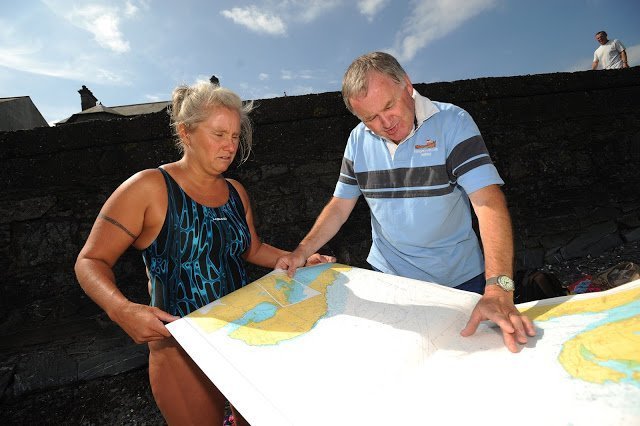 Anna-Carin Nordin, the first woman to complete the Oceans Seven and Meharg in Bangor in 2013 standing on Ballyholme Beach after her successful crossing. Photo by Paul McCambridge. 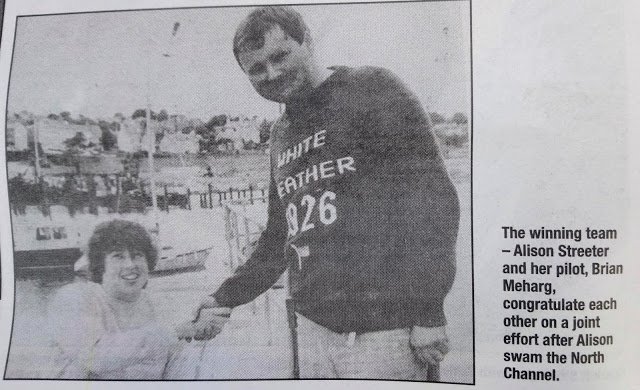 Meharg with Queen of the Channel® Alison Streeter MBE in 1988. 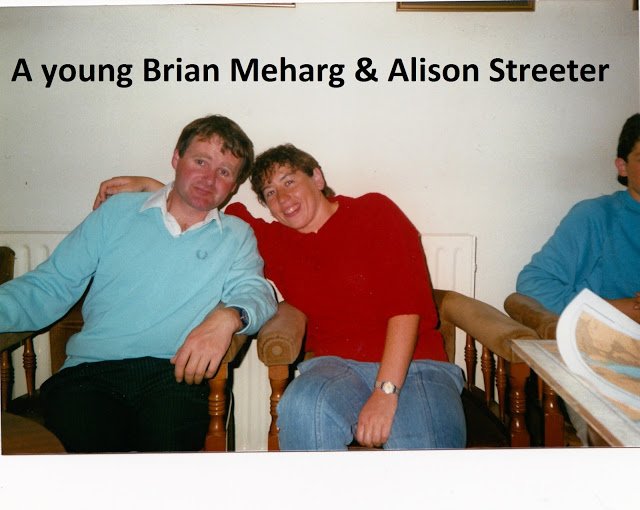 Alison Streeter MBE became the first person to swim from Scotland to Northern Ireland in 1989. 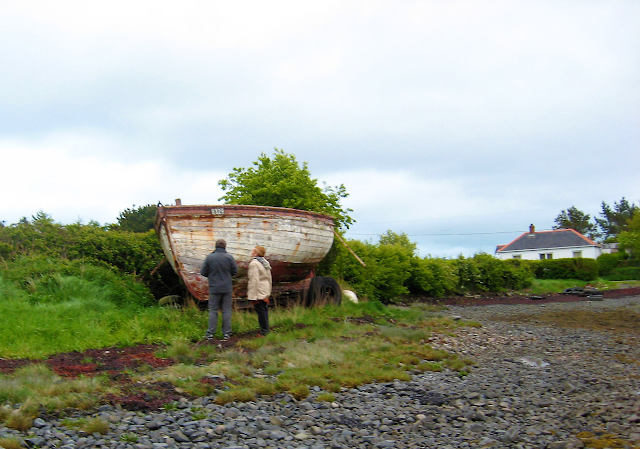 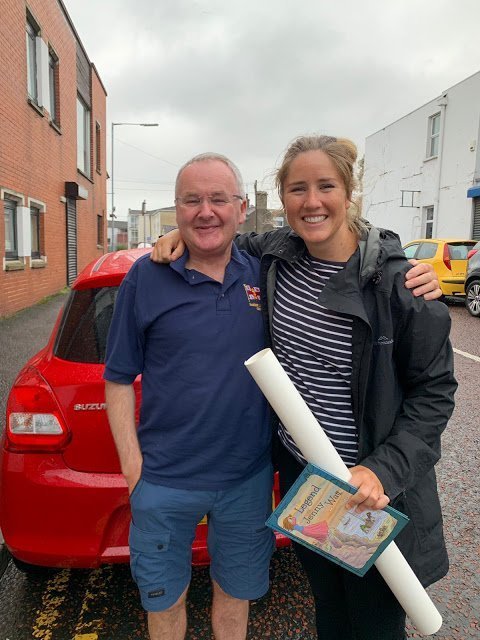 Meharg with England’s Samantha Poulson who crossed the 35 km North Channel in 11 hours 12 minutes on August 8th 2019, his most recent crossing.

To register and for more information on the 2019 WOWSA Ocean Fest, visit the event website here.