Bringing The Masses To The Open Water 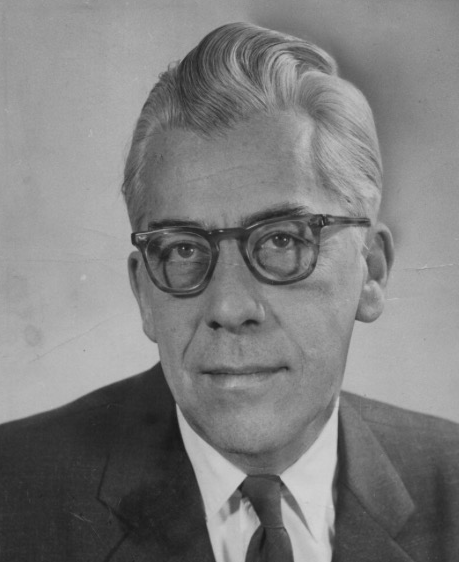 Photo courtesy of the Boston Globe.

Individuals inducted in the International Marathon Swimming Hall of Fame are not always swimmers, coaches or pilots.

Honorees like Jerry Nason have contributed mightily to the sport via their profound understanding of endurance sports and their writing talents.

Nason was an American marathon runner and sports writer from Winchester, Massachusetts. He wrote frequently about the Boston Light Swim and did much to support marathon swimming in New England.

Nason promoted the swims of Jim Doty, Ralph Willard and the New England Marathon Swimming Association. His writings told the story of the technical aspects of the marathon swimming.

He was an unparalleled wordsmith when it came to describing the inner drive needed by the marathon swimmer to complete their attempts. Before the advent of the Internet, Nason enabled readers to understand the experiences of those who pushed themselves to extraordinary lengths in the open water.

Similar to his recognition in the marathon swimming world, Nason became the first non-runner elected to the Road Runners Hall of Fame. But he not only pecked on his typewriter to cover 7 Olympic Games, the 1941 Sugar Bowl, numerous baseball World Series, world championship fights, Harvard football games, and track meets, but also worked hard to colorfully describe the exploits of open water swimmers.

While Nason is known more for his numerous awards by his peers and in his industry, the marathon swimming world appreciated his efforts to bring the passion of swimmers to the general public.

* The Irving Davids-Captain Roger Wheeler Memorial Award is an award of the International Swimming Hall of Fame and was established in 1970 by the New England Marathon Swimming Association to honor and recognize the contribution of individuals and groups making major contributions to Marathon Swimming and serve as a perpetual memorial to Irving Davids and Captain Roger Wheeler.