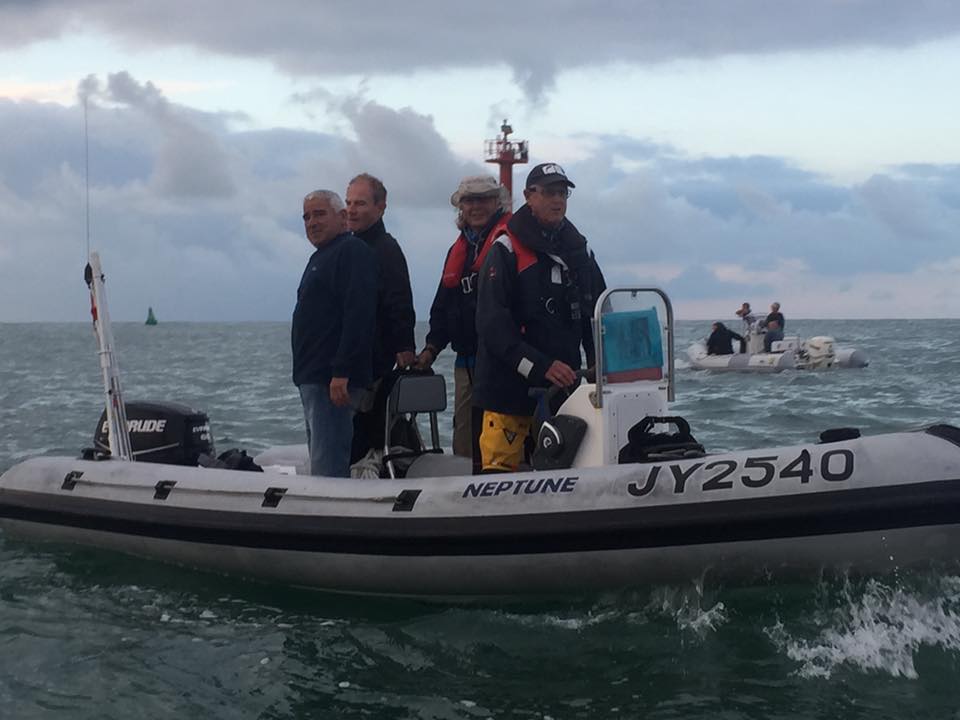 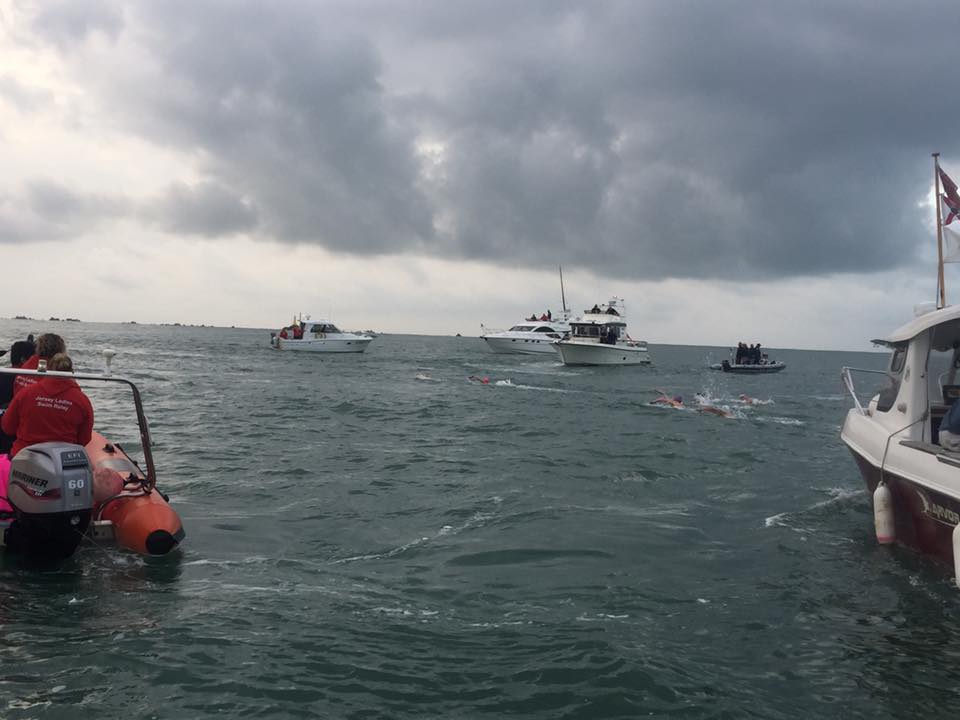 The British Army won again the Holidays for Hero’s relay race around Jersey. The charity swim raises money for Holidays for Heroes Jersey which provides holidays in Jersey for injured service personnel and their families.

Now my feet have once more touched the deck and I’ve time to take breath, may I say a sincere ‘thank you’ to everyone for their magnificent response and assistance during the planning and execution of the ‘Holidays for Heroes Jersey’ relay.


To have seven teams complete the circumnavigation in one go is in itself remarkable, but to have such a close finish, with all teams touching the wall within 46 minutes was really exciting to witness. You swimmers were superb.”