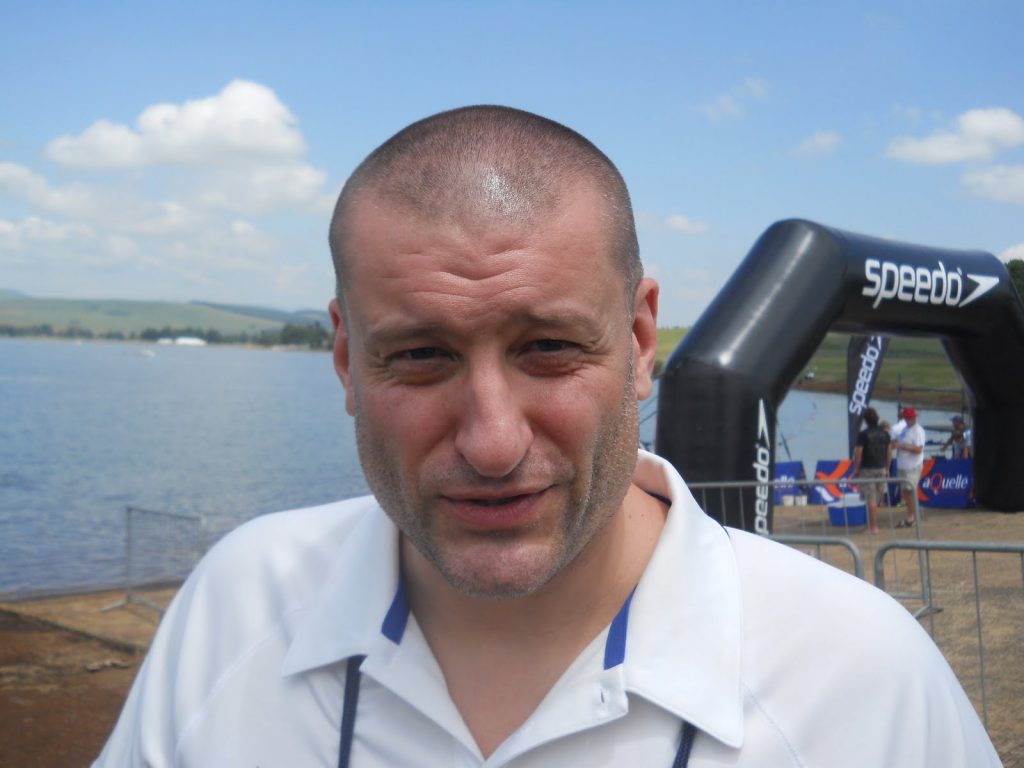 As we gaze across the endurance sports landscape, it is clear that Great Britain is currently on the right track.

Participation numbers are significantly increasing, corporate support is on the rise, more and more events are being offered and organized, and British athletes are winning world championship titles left and right.

Mark Perry (shown above), the British Development and Open Water Coach for British Swimming, has developed and works off a long-term plan for his athletes and the sport in general. “We’ve come a long way in a relatively short time and achieved some wonderful results. This is a testament to all who’ve been involved in the open water program, but in reality this is just the start – there’s still so much more to be done and work towards.”

From afar, the success in Great Britain appears to be based on several factors:

1. Heartfelt passion for athletic success
2. Enthusiasm and support for society-side participation
3. A well-organized network of coaches supported by governing bodies to develop young athletes and give guidance to world-class ones in the lead-up to the 2012 London Olympics
4. Well-trained, strategically-minded world-class athletes who combine racing savvy and smarts with finely-tuned bodies
5. Supportive, long-ranged minded governing bodies backed by corporate benefactors

Mark shares a bit of that long-term perspective and excitement for the upcoming Olympics during an interview earlier this year at the aQuellé Midmar Mile: