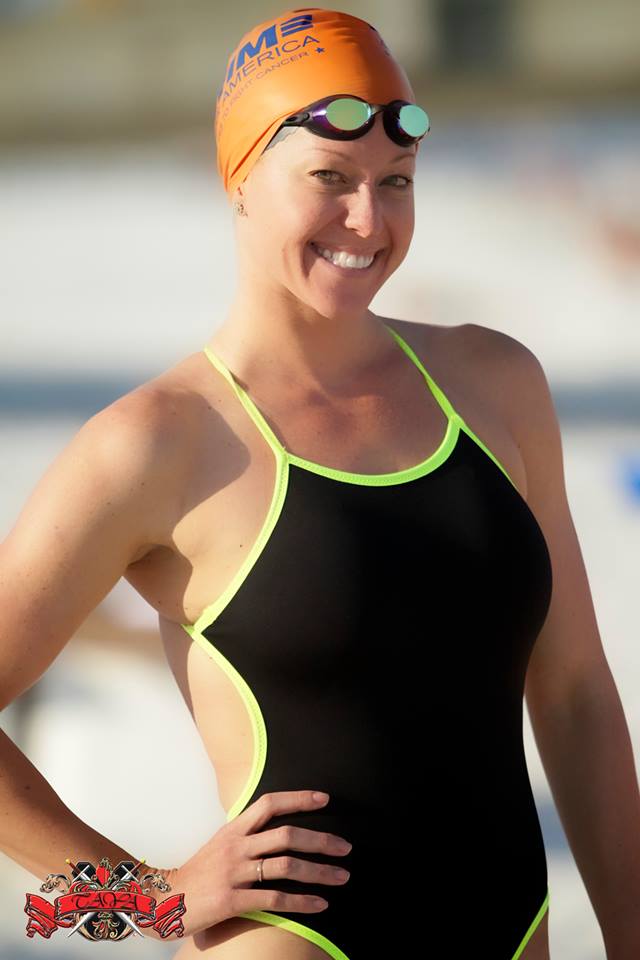 Three-time Olympic gold medalist 3x Olympic Gold Medalist Brooke Bennett is adding a lot of salt water to her chlorine DNA. After swimming in races from San Francisco to Tampa and the Cayman Islands this year, she is also entered in the 23rd Annual Bermuda Round the Sound Swim on October 13th.

Since its inception, the Round the Sound Swim has raised over $300,000 for local Bermuda charities, as well as provided a great reason to swim in Bermuda. While there are many different distances offered (10 km, 7.25 km, 4 km, 2 km, 0.8 km) Bennett selected the longest course and will swim the entire circumference of Harrington Sound in the 10 km marathon swim.

From the the age of 12, Bennett was a hot prospect and always delivered as she went on to win her first gold medal in the 800 meter freestyle at the 1996 Atlanta Olympic Games. The U.S. Olympic Committee later named Bennett its Sports Woman of the Year.

She ultimately added 14 U.S. championship titles and two more gold medals in the 2000 Sydney Olympic Games. Inspired by Bennett’s passion and athleticism, Wheaties also honored her victories by placing her on the cover of its Breakfast of Champions cereal box.