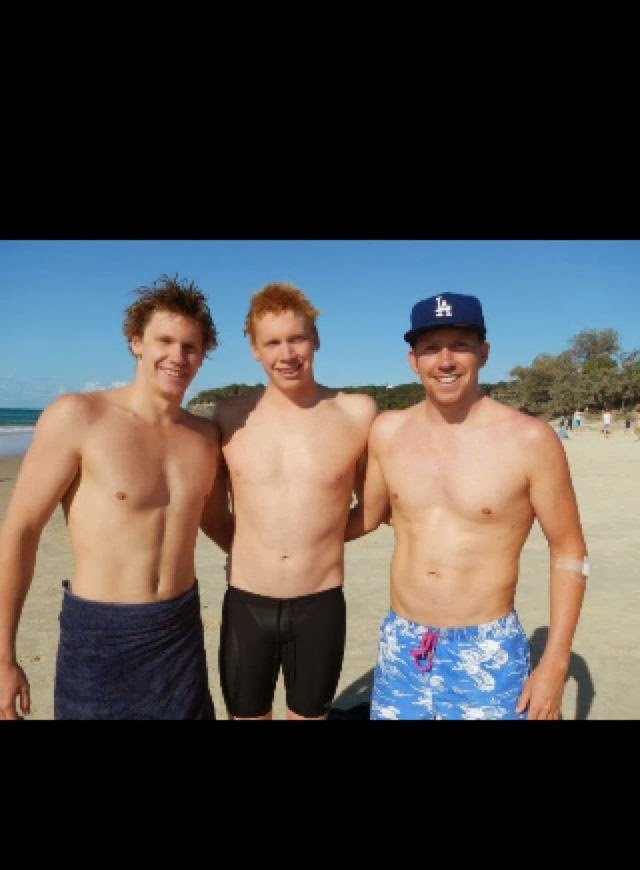 Ridge Grimsey, the younger brother of Codie and Trent Grimsey, is carrying the banner for the Brothers Grimsey in this year’s extremely competitive RCP Tiburon Mile in San Francisco Bay.

The Grimsey clan has always been competitive in the cool waters of San Francisco Bay in the 1 nautical mile race from Angel Island to the town of Tiburon. Over the last 5 years, there has always been a Grimsey brother in the top 3 finishers.

Ridge knows what it takes to compete with the best at Tiburon. “I think this year will be won on strategy. This race is not about who is the fastest, but who is the smartest and the swimmer with the best strategy in 60ºF water who uses the currents to win. It should be a fun race.”

The leading men all vying for the US$10,000 winner-take-all cash prize tomorrow morning include: