Bruce Macarthur, Game To Have A Go 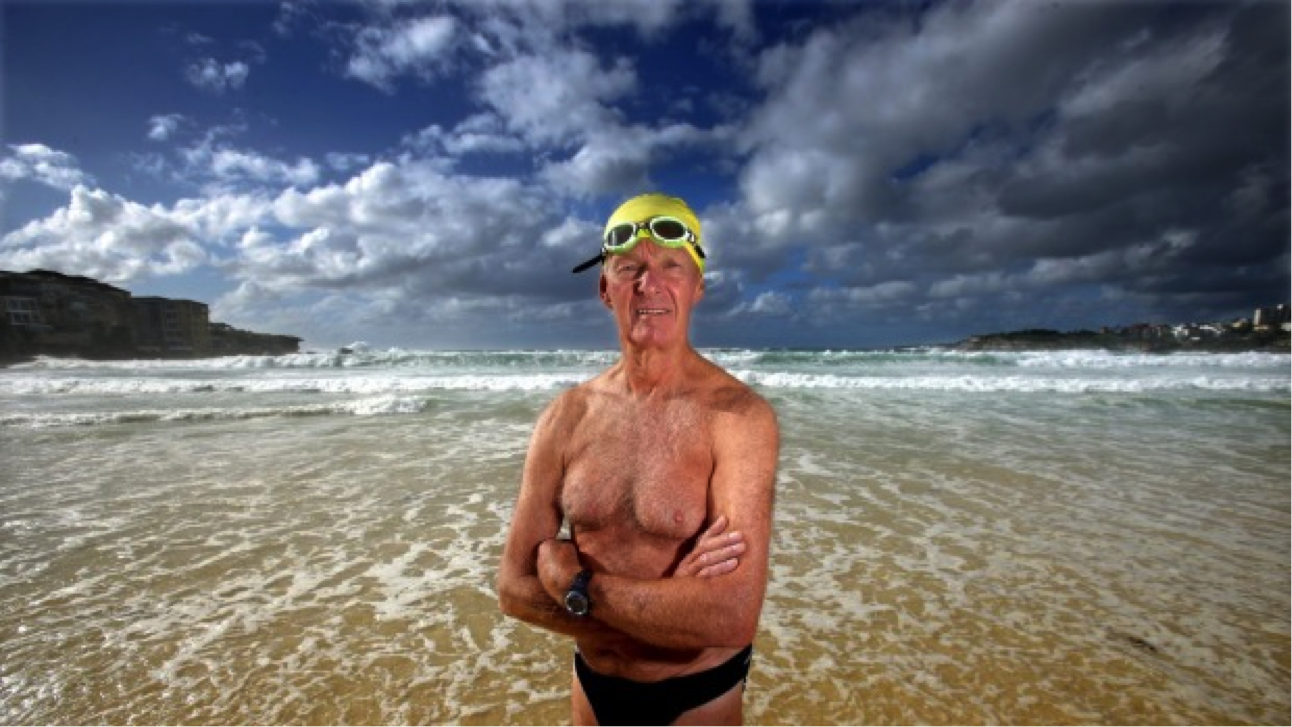 Like clockwork, year by year, Bruce Macarthur is slowly working his way towards the long-held world record of Malcolm Richards. Richards, a South African swimmer from Jeffreys Bay, established the longevity record for participation in a single open water swimming event, the SPAR River Mile, at 60.

Macarthur has participated in every Cole Classic since it began in Manly, Australia. There is a sense of obligation in his 33 consecutive Cole Classic finishes. He helped start the event in 1983 together with his friend and Cole Classic founder Graham Cole.

The 76-year-old from Centennial Park looks forward to keeping the streak alive that started when the Cole Classic drew only 101 people in 1983. “When you get over a certain age to be able to line up the next year and do it and even finish provides a sense of achievement.”

But he trains diligently and is as fit as men less than half his age. He continues to swim 2 km a day at Bondi Beach and is inspired by the original Cole Classic slogan: game to have a go. “I just thought that was so Australian. I love that saying – it was just a nice catchy Australian thing.”