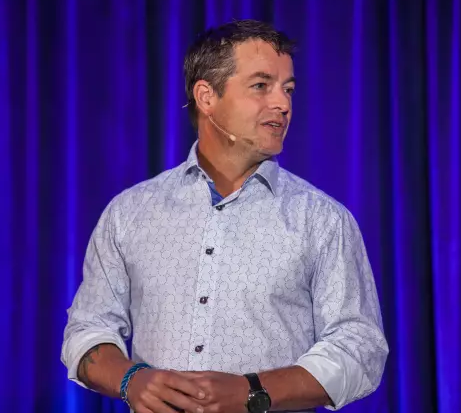 The Red Bull Amaphiko Academy is a relatively new platform for grassroots social entrepreneurs who want to share their experiences with others. These myriad pioneers, change makers, and innovators who use their talent, creativity and energy to make a positive change in their different corners of the world in a sustainable way.

Over the course of 10 days, participants receive inspiration and mentorship, as well as the practical skills and tools needed to take their projects to the next level. Afterwards, they team up with a one-on-one mentor and together they develop business, personal and strategic development plans that they bring to life over the following 18 months.

Started in 2014, the Red Bull Amaphiko Academy has been hosted in South Africa and Brazil. This year, the Academy will be held in Baltimore, Maryland on August 11th-20th on the east coast of the United States.

The Academy 2017 lecturers and coaches includes open water swimmer Bruckner Chase [shown above] who was also most recently the announcer and event director of the annual Red Bull Surf + Rescue event in Atlantic City, New Jersey and is launching an innovative platform of oceanic awareness and education with National Oceanic and Atmospheric Administration.