By The Hand Of God 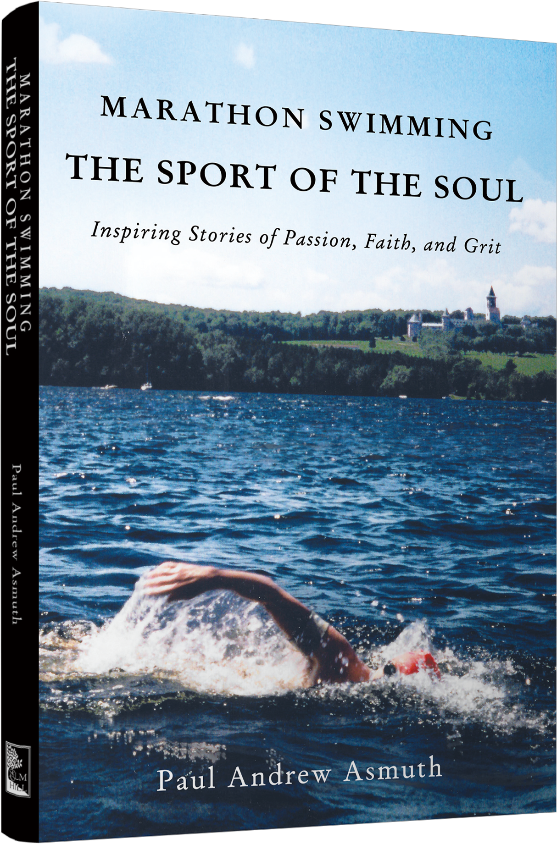 Paul Asmuth describes his path to success as the 7-time World Professional Marathon Swimming Federation champion in the 1980s, “The story of my marathon swimming journey is how the hand of God directed me throughout my life, to put me in the right place and, more importantly, with the right coaches and teammates who would build my mind, body, and spiritual path to achieve great success, as improbable as this was in my early days.

Looking back on life, it is easy to see how the decisions we made impacted our future. For me, the links between these choices have been Divine inspirations and appointments. Without my belief that God has a plan for my life, the odds of success seem very low
.”

He explains much more in his book Marathon Swimming: The Sport of the Soul.

Published earlier this year by Elm Hill, a division of HarperCollins Christian Publishing, the book can be reviewed and purchased here].

Asmuth competed in 59 professional marathon swimming races and crossed the English Channel three times over a lengthy career that coincided with a career as a CPA in California. While winning his World Professional Marathon Swimming Federation titles, he set course records from Canada to Italy.

As the dominant figure in professional marathon swimming during the 1980’s, he struck fear in the hearts of his competitors. But deep down in his heart and soul, God played a major role in his success. Marathon Swimming: The Sport of the Soul was nominated for the 2018 World Open Water Swimming Offering of the Year along with an eclectic mix of products, events and services:

Past winners of the World Open Water Swimming Offering of the Year include: