Cameron Bellamy Gets Lucky On Friday The 13th 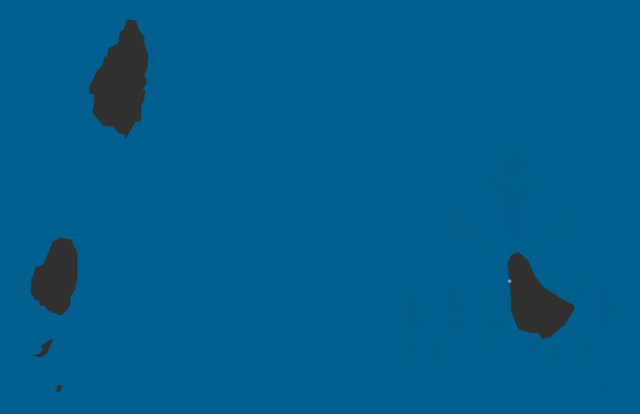 Cameron Bellamy Gets Lucky On Friday The 13th

Today, Friday the 13th, Cameron Bellamy started in his 150 km attempt to swim non-stop from Barbados to St. Lucia.

He plans to swim from St Peters Bay on Barbados to Vieux Fort on the southerly tip of St Lucia – over the next two days plus…straight. He estimates the swim could take him between 50 – 68 hours where he will wear a FINIS-made custom specialty stinger suit.

Bellamy’s swim will support local educational projects in Barbados and St Lucia as well as The Ubunye Challenge and its main project in the Eastern Cape of South Africa. In Barbados, his efforts will support the A.C. Graham Development Centre and United through Sport in St Lucia.

“What I find remarkable – and true to Cameron’s entrepreneurial spirit – is how quickly and smoothly he shifted from his dream of swimming from Cuba to Florida to this swim,” observed Steven Munatones. “From the depths of disappointment to getting a new escort crew and dryland support team in a new location within weeks is a credit to his passion, tenacity, professionalism and creativity. What he did is extremely rare. But he has trained for a warm-water, jellyfish-strewn major marathon swim – and now he has hit the water on his all-day pace.”

Bellamy explained, “On August 21st, I learned that I was denied the permission needed for my support boat for the Havana-to-Key West swim. The regulations have become very strict since June. I have spent the last eight months training for the swim that was scheduled for the second week of September. Obviously I am extremely disappointed.”

Bellamy knows well that most of his preparation required dryland logistics rather than simply in-the-water training – that included two recent 24-hour training swims. “Preparation for a self-organized independent solo swim involves quite a bit of planning. Support boat and boat pilot, relevant licenses and assembling support crew to feed, observe and kayak. Medical support. A detailed feeding plan has to be developed and then there are the precautions to protect against hostile sea life. Main worry for the upcoming swim is the jellyfish stings and the possible presence of sharks. I’ve had many asking about shark protection and I will be using Shark Shields, they emit an electrical pulse that’s disliked by sharks. Jellyfish protection will be more challenging [hence the FINIS stinger suit show above].”

To track his program across a Big Blue expanse of the Caribbean Sea, visit here.