Can The International Swim League Pave The Way? 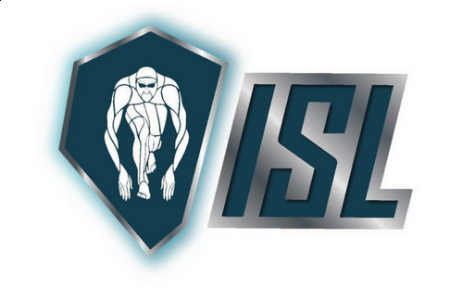 Born in 1965 in Ukraine, the Moscow resident earned a master’s degree from the Moscow Institute of Physics and Technology and led the Energy Standard Group, Sumy Engineering, Science Association, and Zaporozhtransformator on his road to becoming a billionaire.

But most recently he became an aquapreneur and both founded and is financing the International Swim League, a new series of pool swimming competitions around the United States and Europe that will kickoff in October 2019.

He discusses various topics surrounding the International Swim League above, but his observations and opinions may be relevant to also showcasing and popularizing open water swimming and ice swimming to the next generation of sports consumers, advertisers, organizers, media representatives and promoters.

While FINA has been in charge of the FINA/HOSA Marathon Swim World Series, FINA UltraMarathon Swim Series and the FINA Open Water Mass Swimming World Series for decades (since taking over the International Marathon Swimming Association in 1991), there may be alternative ways to market, expand and promote the growing disciplines of ice swimming and winter swimming.

“Both niche disciplines of open water swimming are visually stunning unique extreme sports that showcase impressive physical feats and clearly demonstrate how far humans can push themselves – in an easily relatable way to viewers and fans,” observes Steven Munatones. “While typical television viewers and consumers around the globe may – or do – get bored or be uninspired by – watching a marathon swim or even a relatively short ocean or lake swim, the visual background of swimming in ice and competing without clothes or protective wetsuits while snow is falling can capture the interest of many people.

It will be interesting to see the promotions and future developments of the International Swim League. We can learn from and envision how these pool swimming competitions can enlighten and pave the way for open water swimming communities – from ice swimming to marathon swimming – to take the sport to the next level and different promotional directions.
“