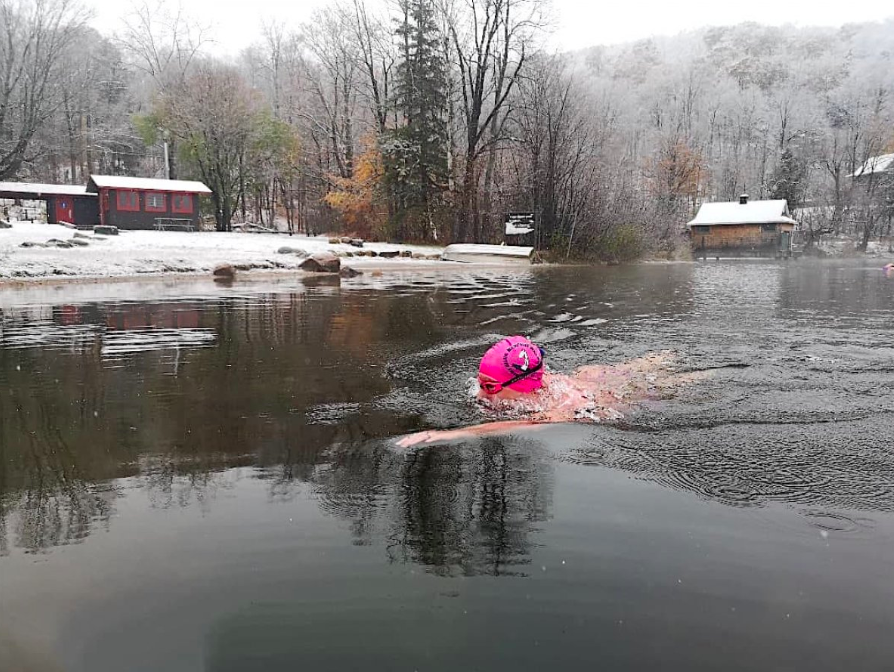 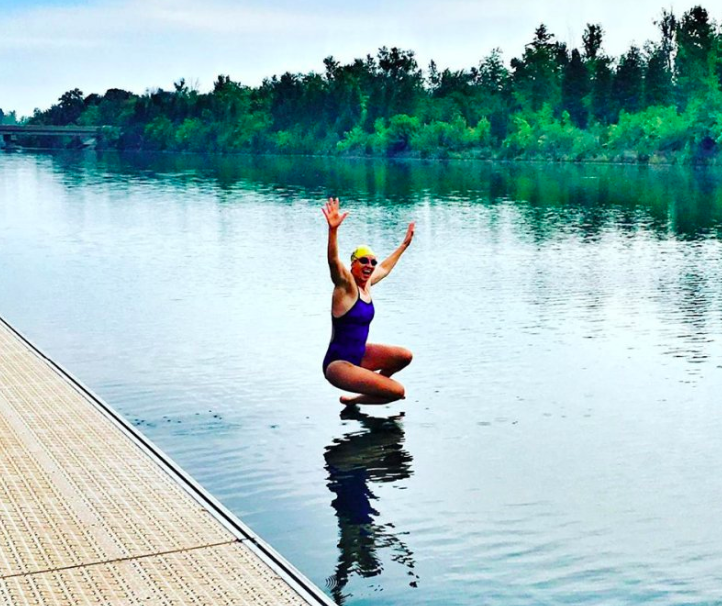 Fly over Canada during the winter months and the snow beautifully lies over the country like a soft white blanket.

Fly over Canada during the summer and the greens of the countryside and the blues of the lakes and rivers show a dramatic transformation of color.

But it took Paul Duffield to kick start ice swimming in Canada.

Michael Kenny reported on the next stage of Canadian ice swimming when most recently Nadine Bennett, Amy Ross, and Katharine Borczak did the first certified Ice Miles by Canadian women.