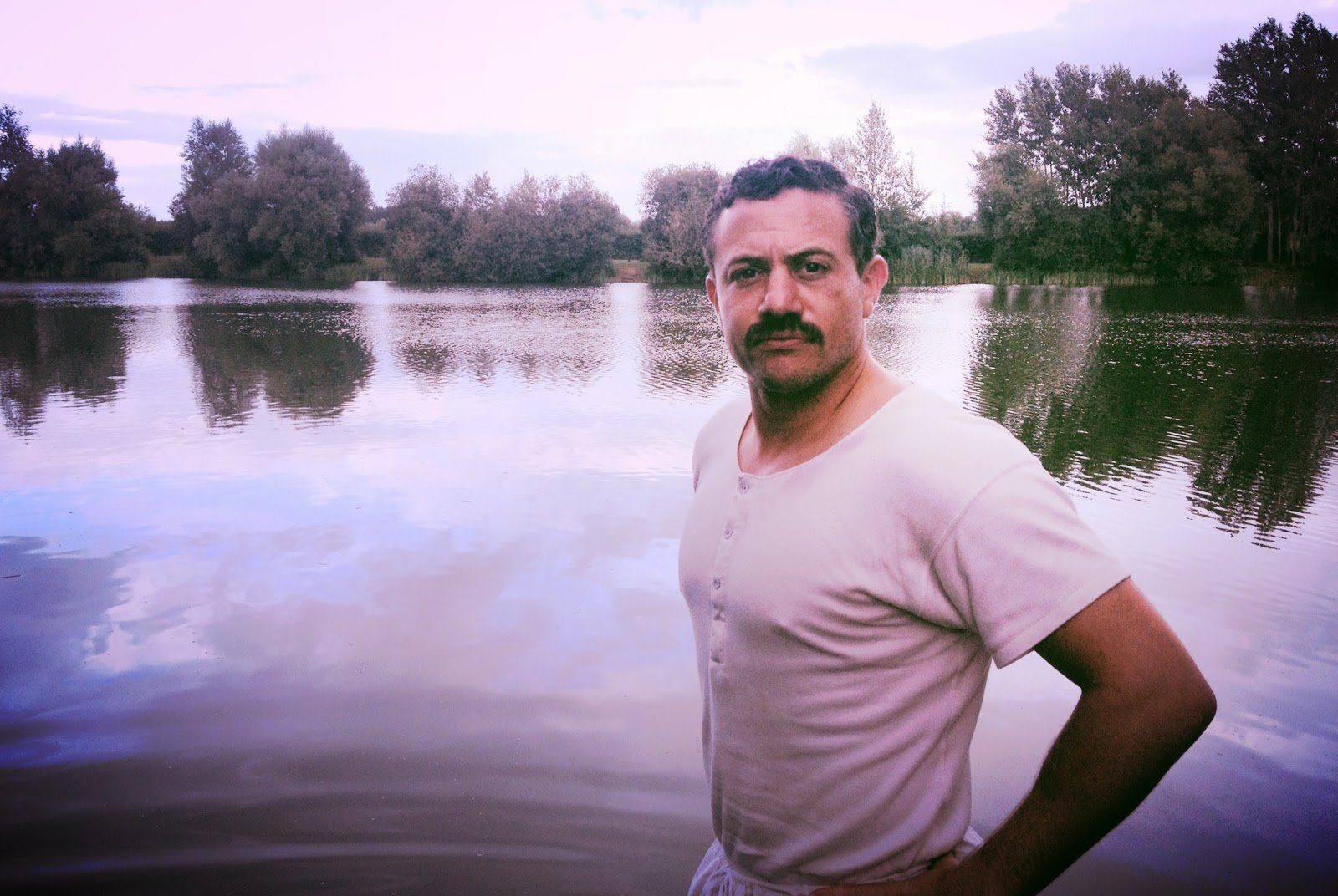 Miramax, part of The Walt Disney Company, is a leading independent film motion picture distribution and production company before it was acquired by The Walt Disney Company in 1993. Founded by two Hollywood moguls, Harvey and Bob Weinstein, Miramax was created to distribute independent films deemed commercially unfeasible by Hollywood’s major studios.

The company has been wildly successful with a long list of popular films including Scandal; Sex, Lies, and Videotape; The Crying Game, Pulp Fiction, Frida, and Shakespeare in Love.

Miramax has picked another film that with global potential.

Justin Hardy’s latest feature about the story of Matthew Webb and his 1875 crossing of the English Channel will be released in British cinemas on August 14th.

Hardy, one of the UK’s foremost directors of historical films and winner of four Royal Television Society (RTS) awards and an Emmy and BAFTA nominee, said, “Captain Webb is a largely forgotten British hero. He attempted to swim the English Channel when the very idea was seen as beyond impossible, equipped only with his moustache, doses of Brandy and a wire wool swimsuit. We want to tell the story of a classic underdog who fought against all odds to make it to the other side.”

The screenplay is by Jemma Kennedy based on Kathy Watson’s book The Crossing, and director of photography is Matt Wicks. The film is produced by Jack Fishburn and Muireann Price, who were shortlisted for the BFI London Film Festival 2013’s Best British Newcomer Award for their debut feature, Love me till Monday.