Carina Bruwer And 14 Make A Point Around The Cape 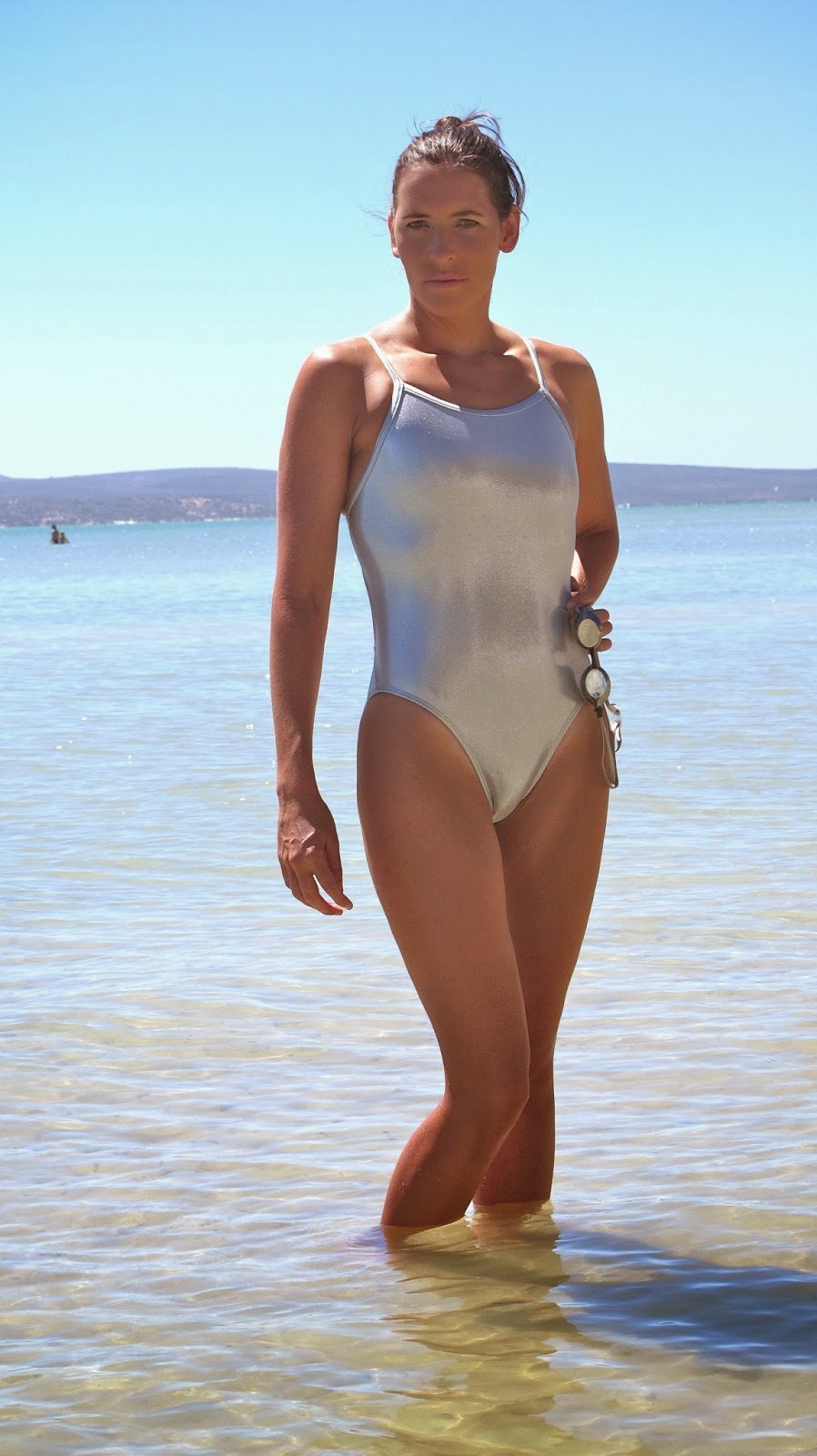 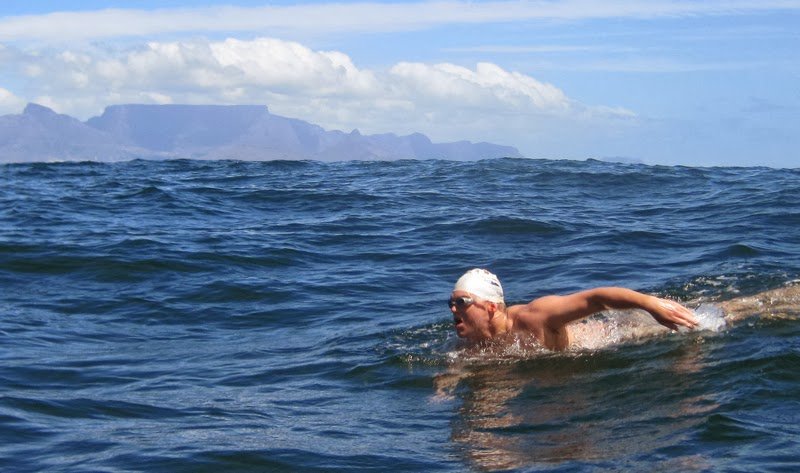 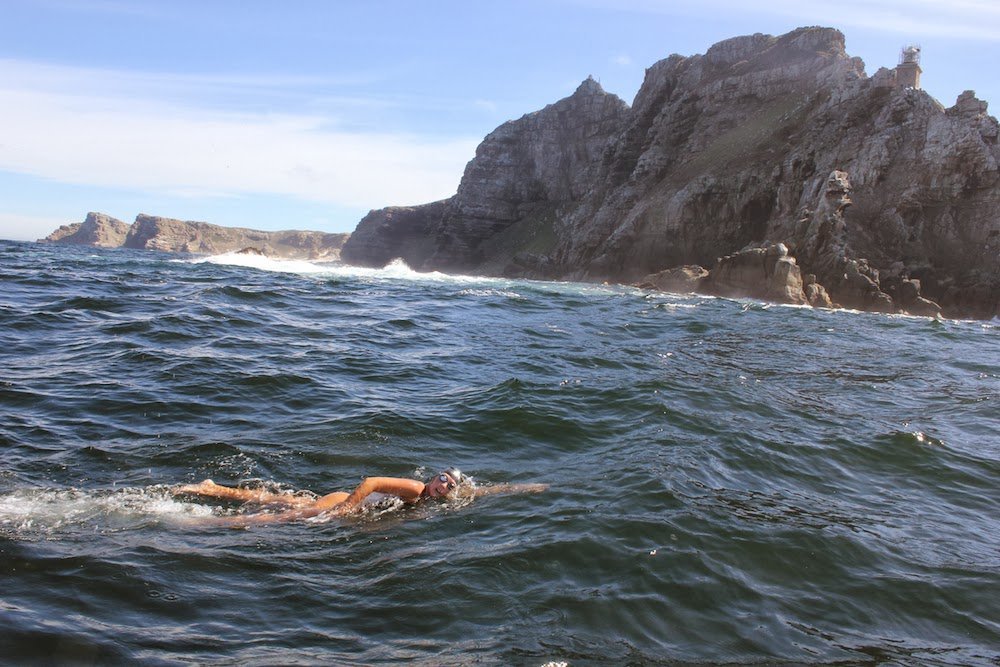 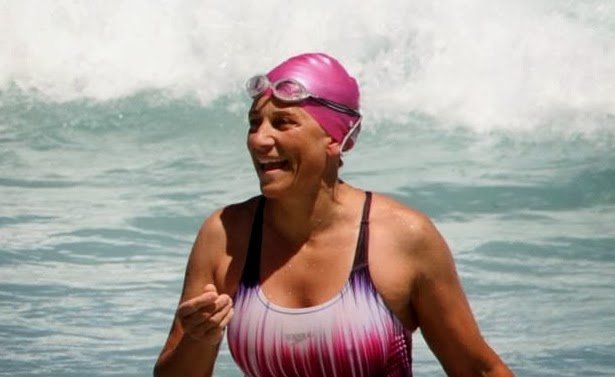 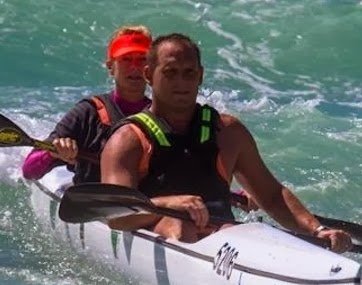 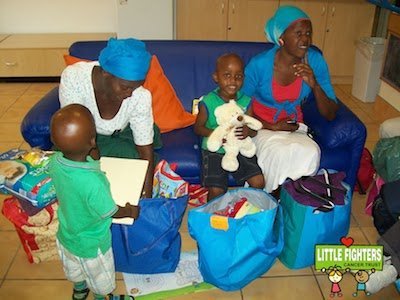 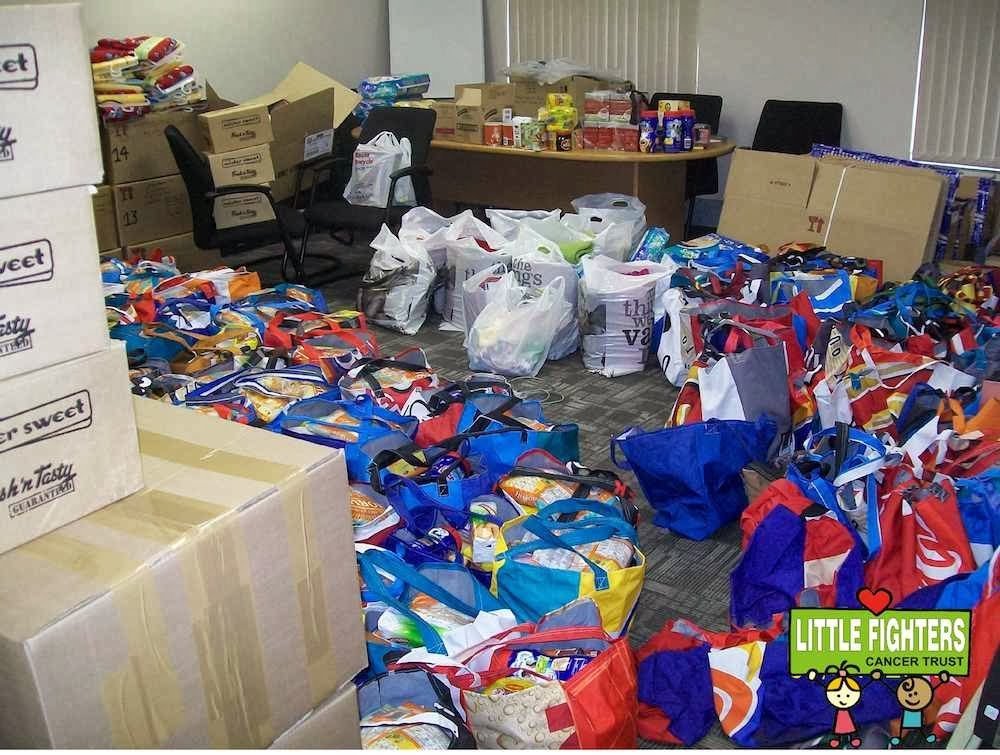 Swim for Hope is an 8 km ocean swim from Diaz Beach to Buffels Bay around Cape Point in South Africa. It is a charity swim for the Little Fighters Cancer Trust.

Fifteen swimmers will go on standby on March 1st for one of the most extreme open water swimming challenges in South African waters. In support of the Little Fighters Cancer Trust, a local charity that offers support to children with cancer and their families, the group of hardened athletes will attempt a 8 km swim around Cape Point. They will swim from Diaz Beach on the western side of Cape Point with its notoriously turbulent waters to Buffels Bay on the eastern side where they will tackle the point where the Atlantic Ocean and Indian Ocean meet.

The 2014 Swim For Hope is the natural outcome (at least for the South African open water swimming community) of Carina Bruwer’s dramatic solo rounding of Cape Point in April 2013.

The celebrated musician of Sterling EQ and marathon swimming mother first swam around the cape in 2004 and came within 16 minutes of her swim despite a battle with extreme conditions and severe hypothermia.

Having raised R17,500 for the Little Fighters Cancer Trust during last year’s swim, Bruwer announced that Swim For Hope will return in the form of an invitational group swim this year. 14 experienced open water swimmers will join her on what she describes as the most spectacular open water swimming experiences in the world. “I’m looking forward to sharing this very special open water experience with fellow swimmers, while swimming as a group as opposed to a soloist will undoubtedly result in an even more significant fundraising effort. We have already raised over R30,000 for Little Fighters since launching 2014’s event and I’m optimistic about exceeding our goal of R100,000.”

All funds raised go towards the Little Fighters Cancer Trust’s BAG OF HOPE Project that is operational in 11 paediatric oncology treatment centres throughout South Africa. A bag of hope provides essentials for both the child with cancer and his/her mother or bedside care-giver, with items such as toiletries, pyjamas, non-perishable food, educational toys, blankets and sanitary products, making a challenging and prolonged hospital stay just a bit more comfortable.

The swimmers for the mass group swim include:

Only 11 swimmers to date have successfully completed the 8 km rounding of Cape Point (also known as Cape of Storms) since the first rounding by Lynne Cox in 1979. The great white shark population and other dangerous sea life in the area, cold and rough seas around the point, dangerous waves off Diaz beach, and the general inaccessibility of the terrain are all reasons why so few people have attempted and succeeded this swim.

The Cape Long Distance Swimming Association will officiate the swim. Swimmers will be guided by boats equipped with Shark Shields while shark spotters will be on the cliffs above the swim route.

The swimmers will be on standby to swim beginning March 1st. The swim will be called when conditions are most favorable. The waiting period can range from a few days to weeks. The swimmers and event can be followed on Facebook and Twitter and the Swim For Hope, Little Fighters Cancer Trust and Carina Bruwer websites.

Contributions can be given at BackaBuddy.