Carina Bruwer Tuned Up For The Triple Country Swim

Bruwer, a flute player and founding member of Sterling EQ, will swim 22 km from Nice, France to touch the shoreline in Monte Carlo in Monaco, and then will walk back into the water as she heads to Ventimiglia, Italy. Her unprecedented charity swim is in support of Muzukidz, an organization through which children from the township in Cape Town, South Africa are given the opportunity to learn to play the violin.

After her Triple Country Swim, Bruwer will be the Honorary Guest at the 9th Aquamasters International Open Water Championships in Bodrum, Turkey where she will be the celebrity participant in various medium and long distance races in addition to where she and her Sterling EQ partners Luca and Natasha will perform.

Her swim window begins on September 17th with Monaco-based local open water swimming events company BeWater navigating, escorting and officiating over her swim. Bruwer expects the swim to take her between 6 – 7 hours.

In 2013, Bruwer founded Swim For Hope, a fundraising platform she started after returning to swimming after a five-year break during which she started a family. “As a young mother, I couldn’t justify spending hours and days on a swimming challenge if it was only for my own enjoyment, so made a deal with myself – any big swim I did had to make a difference to someone in need. And suddenly my swimming had more meaning than ever.”

Muzukidz, the beneficiary for this upcoming swim, aims to alleviate poverty by providing instrumental tuition to young learners from disadvantaged communities within the Cape Town surrounding areas. The Suzuki method is used, which is based on educating talent from early childhood. This learning process not only develops intellectual capacity, but also focuses on emotional development and well-being.

Bruwer explains her motivation, “I believe that giving a child the opportunity to learn a musical instrument goes way beyond the ability to make music or the possibility of being a musician one day. Music stimulates the brain in a very special way; in fact studies have shown that children who do 14 months of musical training displayed more powerful structural and functional brain changes. Imagine what this can do for a young child who comes from a poor background and who has limited opportunities and a limited support structure. I am convinced that organisations like Muzukidz are helping to mould our future leaders, inventors and change makers.”

A donation platform is available on www.carina.co.za and here.

For more information on the Muzukidz Social Project, visit here. 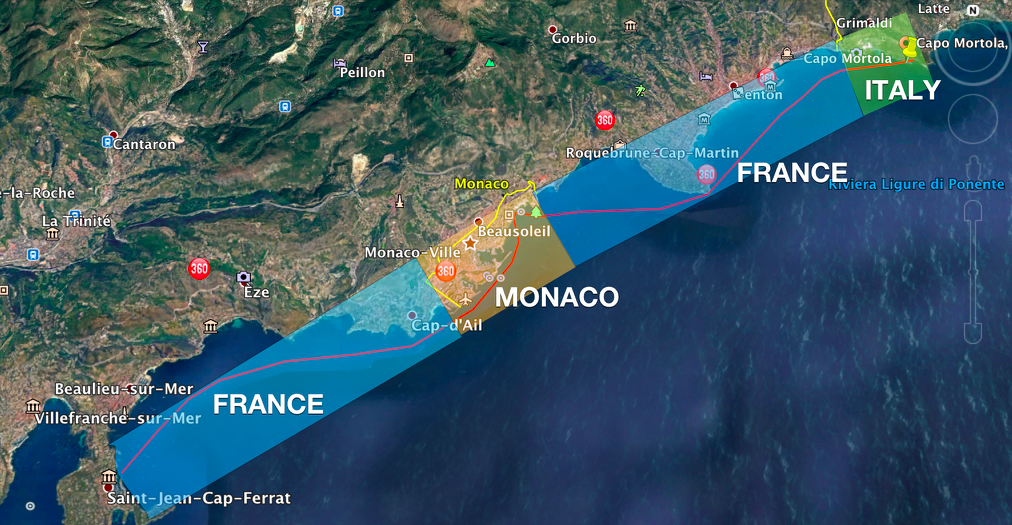