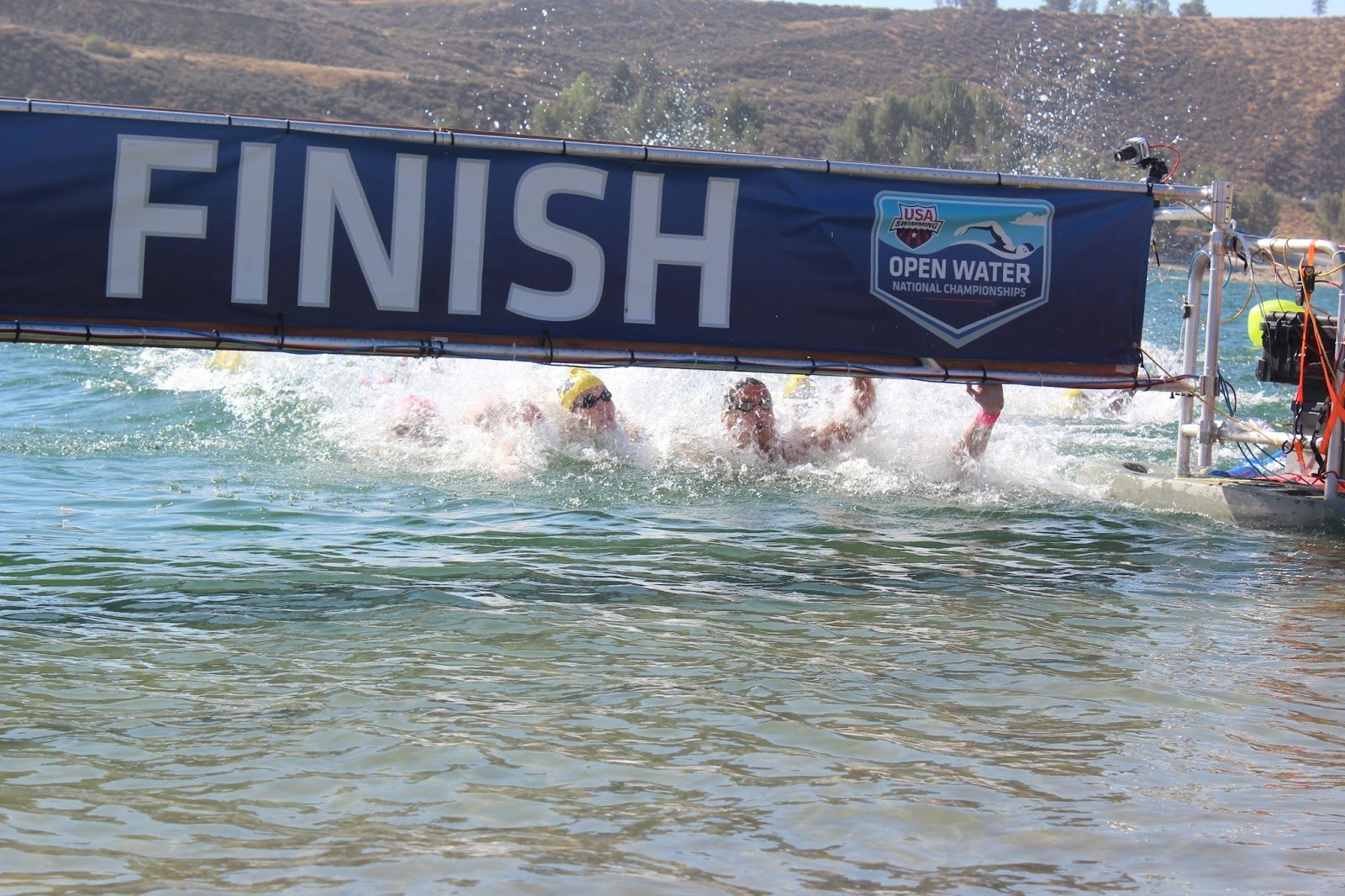 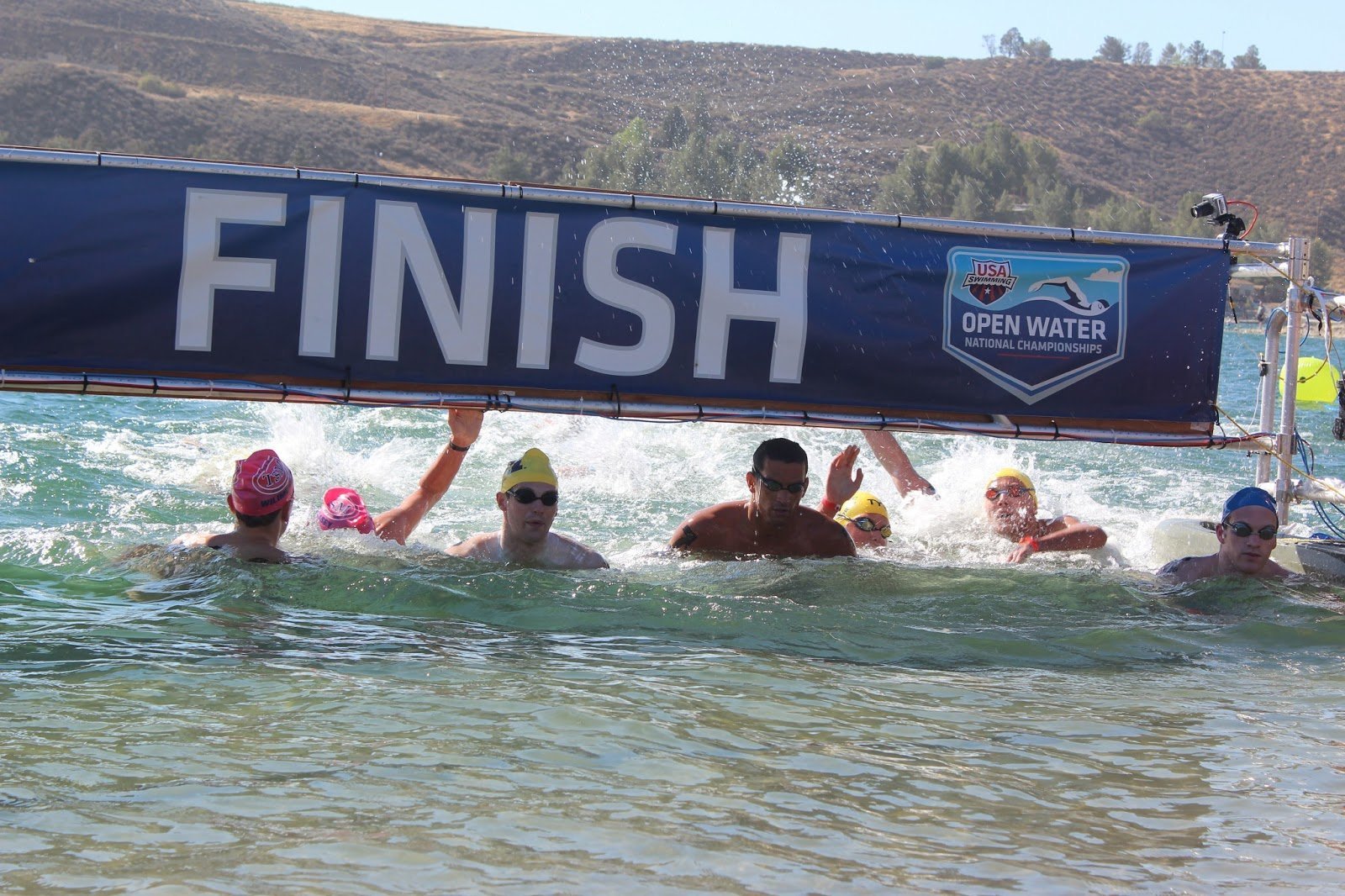 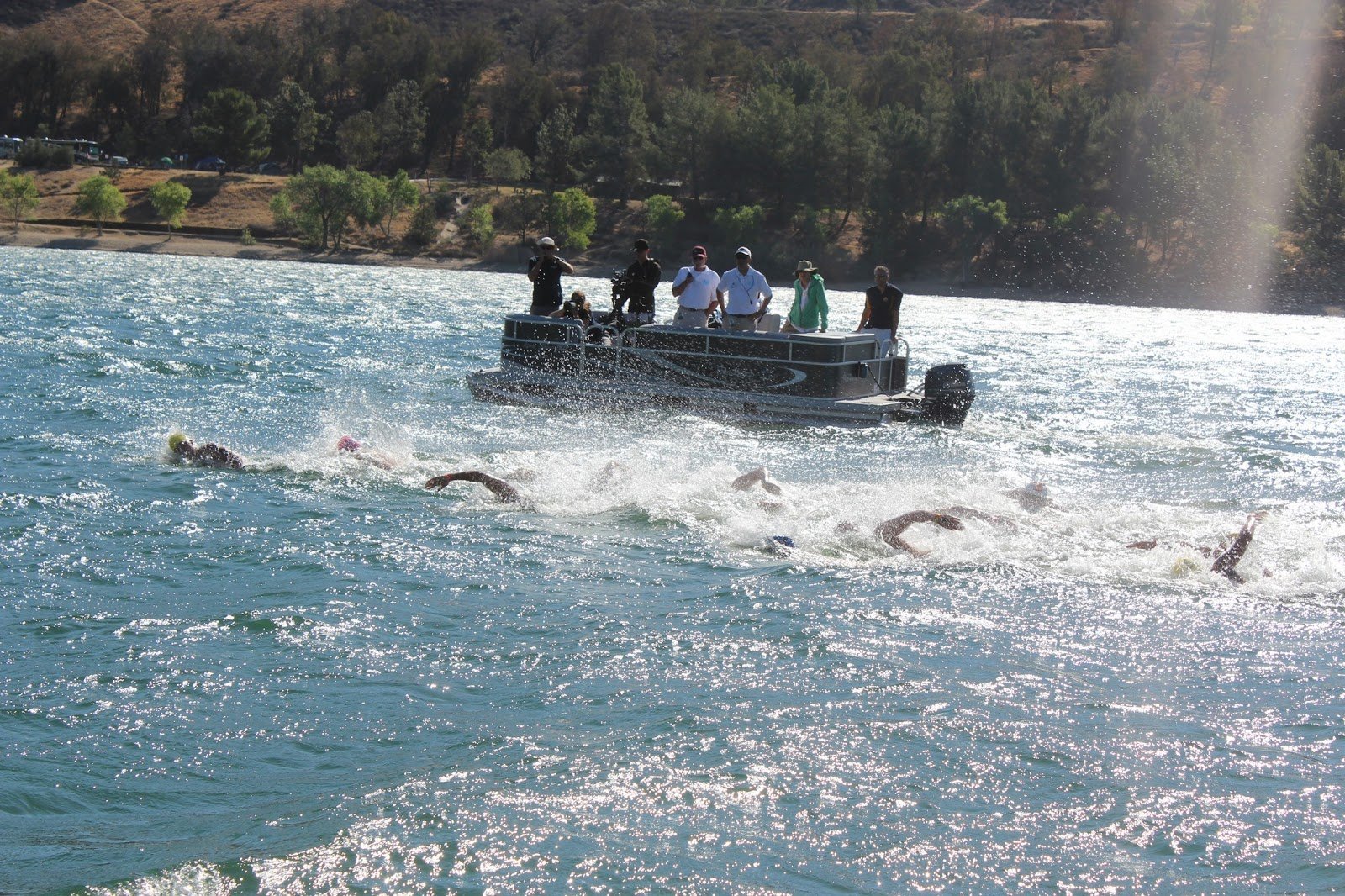 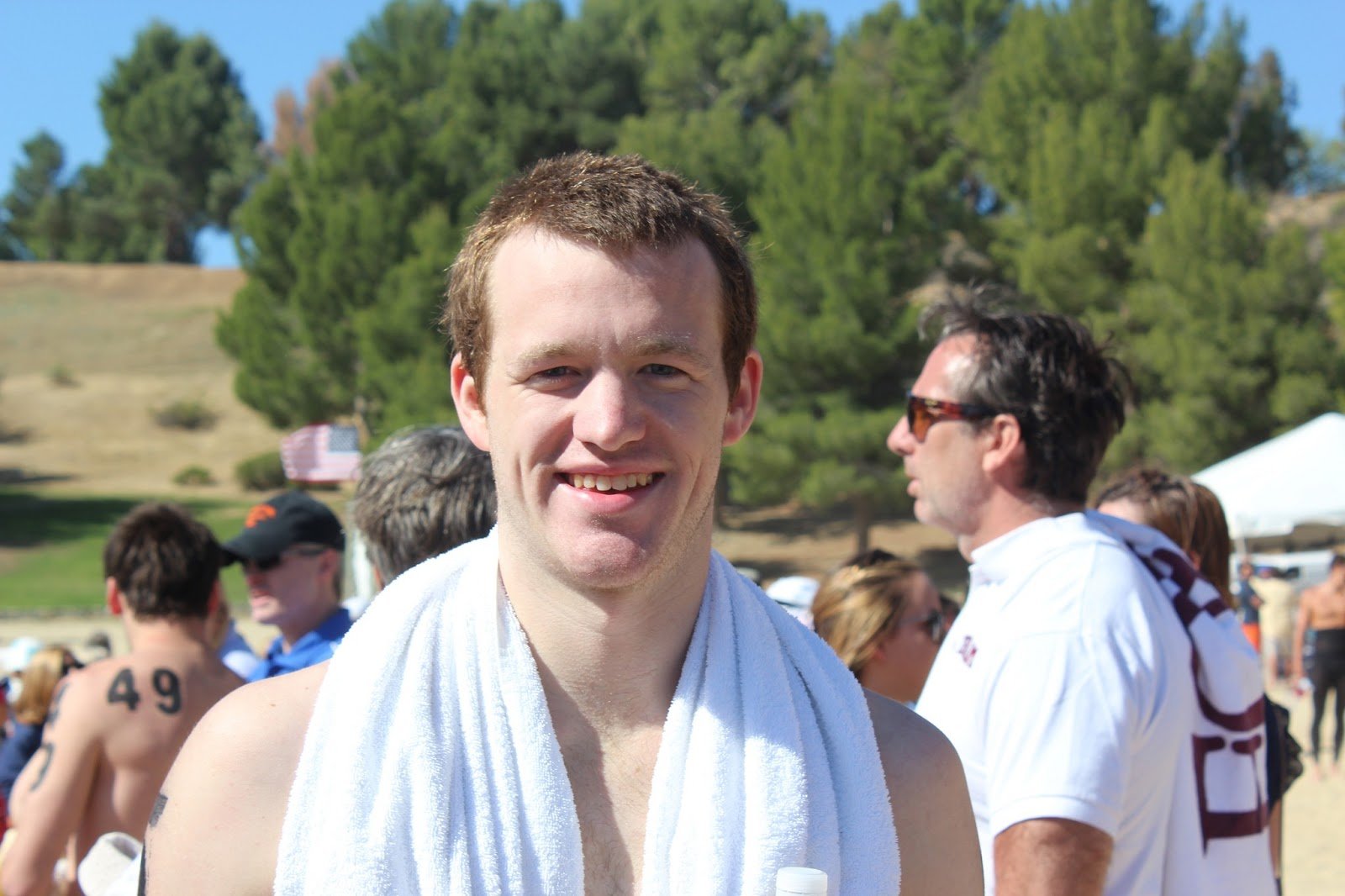 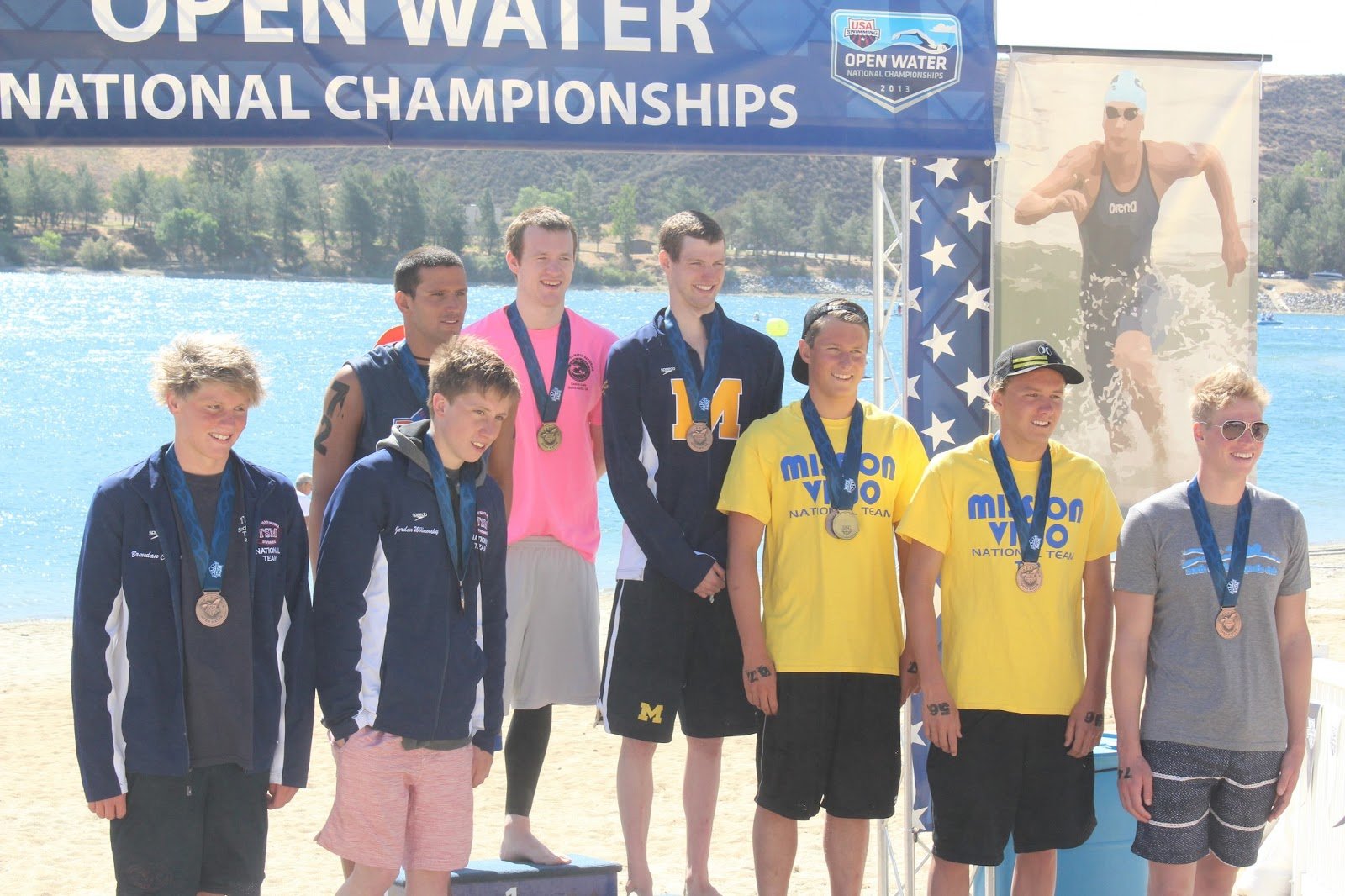 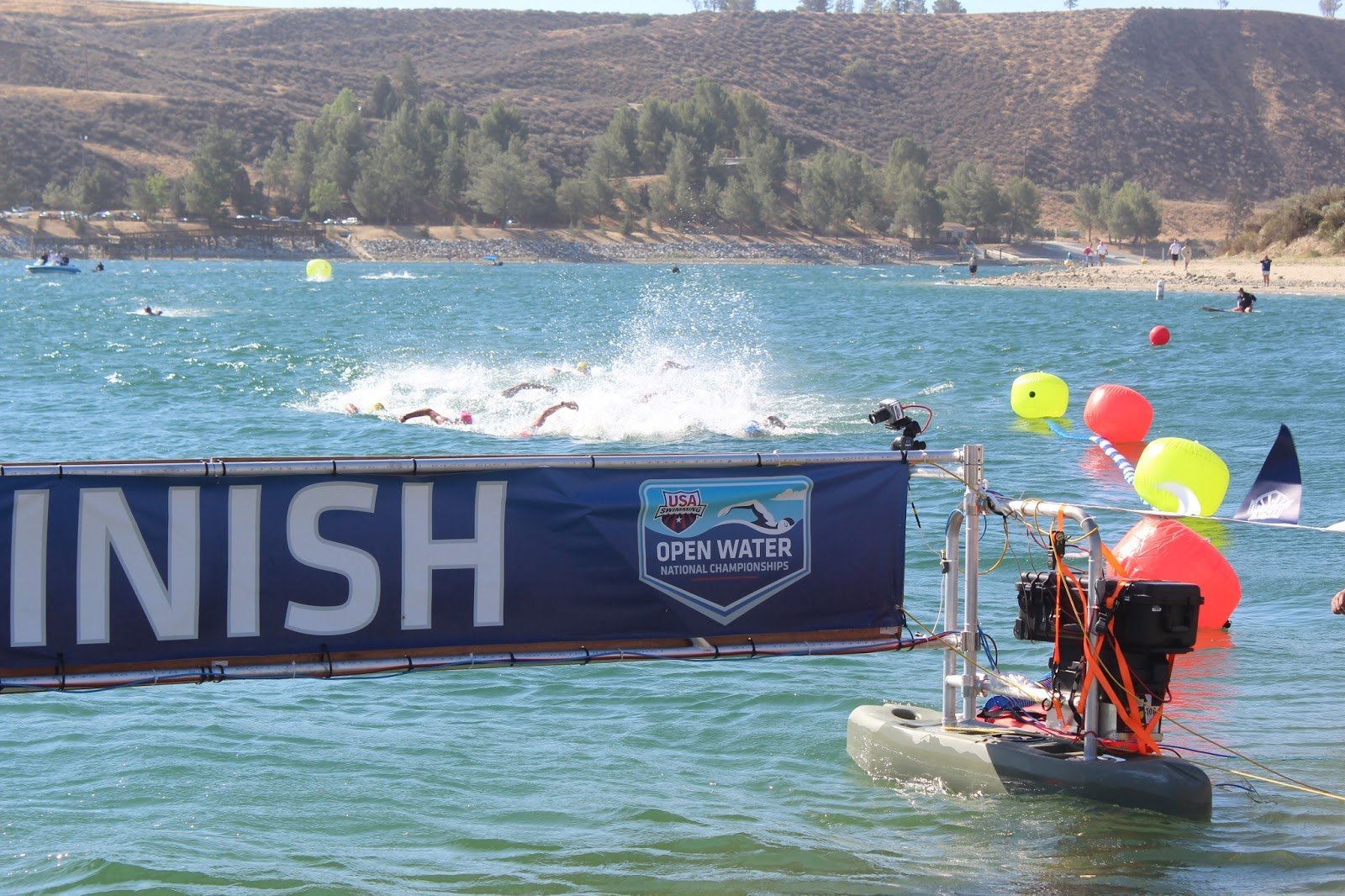 The 2014 USA Swimming National Open Water Swimming Championships will be moved from the ocean off North Carolina to Southern California’s Castaic Lake on June 13th and 15th.

Originally slated for Wrightsville Beach, North Carolina, 2014 Open Water Nationals was relocated due to local safety officials’ concerns regarding anticipated tidal changes on the scheduled event dates in the intercostal channel where the competition was slated to occur.

“Participant safety at all USA Swimming events is of the upmost importance, and after conferring with local officials, we decided it was in the best interest of the athletes to relocate the event,” USA Swimming Events & Marketing Director Dean Ekeren said. “I’d like to thank the staff of the Sandhills Sandsharks swim team for its efforts in putting together this competition.”

“We were expecting to have approximately 3-4 mph of tidal currents on the day of the race in Wrightsville Beach, which is substantial considering that the swimmer’s top end speed is right around 4.5-5.5 mph,” explains Bryce Elser, USA Swimming’s National Team Open Water Program Manager. “Safety is always our number one goal when determining our National Championship location and we must keep in mind that the swimmers that enter the event come from different levels of experience and that total athlete safety is paramount.

Additionally, we typically try to pick a location that matches what we will be facing in our major international competitions. There is not an event on our schedule where is there a race that we will face anything near 3 mph of currents. For these reasons, it was decided that we needed to move the Championships to a venue that would allow for safe and effective competition.”

At Castaic Lake, the 10 km national championship will be swum on June 13th followed by the 5 km race on June 15th. As it did for the 2013 event, the Canyons Aquatic Club will serve as host for the meet.

Featuring the nation’s top open water swimmers, this event will serve as the selection meet for the following teams and international competitions:

The official selection criteria for these events and 2014 Open Water Nationals meet information will be posted on the USA Swimming website in early 2014.

Both the men’s and women’s races were outstanding competitions in Castaic Lake during the 2013 USA Swimming Open Water Swimming National Championships. The women’s and men’s 10 km championship race videos are below: