Celebrating The Career Of Liz Fry 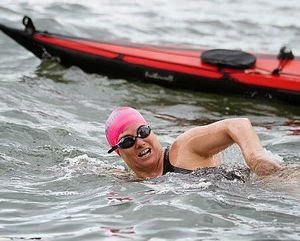 There are few open water swimmers in the world who bring as many smiles and generate as much respect as does Elizabeth Fry.

The financial services consultant from Connecticut, is all over the open water swimming map. From a record-setting marathon swimmer to organizing and helping swimmers accomplish their own goals, Fry is a marvel of the sport.

She will be inducted in the International Marathon Swimming Hall of Fame as an Honour Swimmer at the 2014 Global Open Water Swimming Conference in Scotland this weekend (see here). 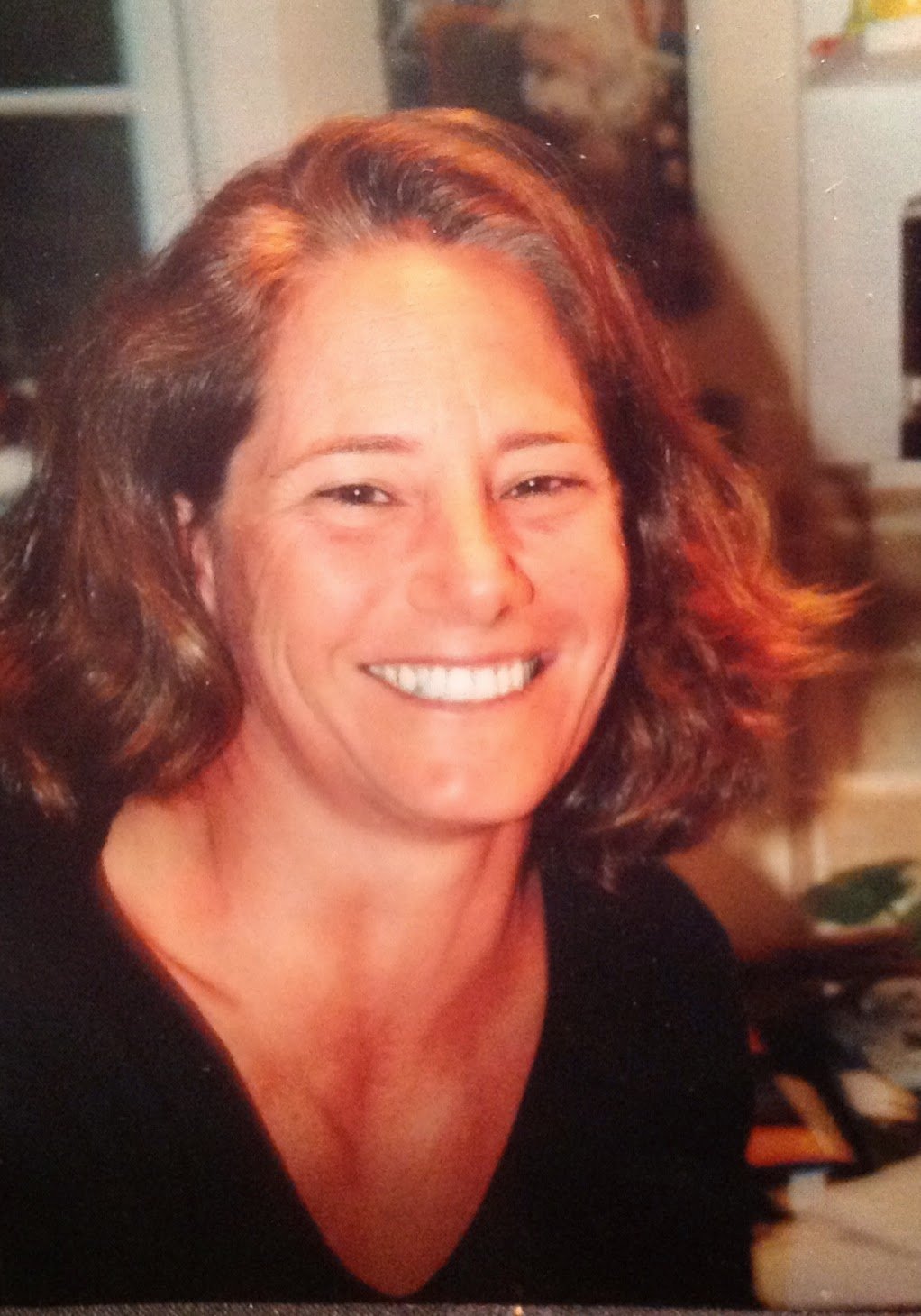 She is a member of the Half Century Club and the Triple Crown of Open Water Swimming. Her 2011 English Channel crossing set the world record for the oldest person ever to do a two-way crossing to join the 24-hour club when she took 24 hours 39 minutes as a 52-year-old. She also holds the world record for – and was the first person to complete – the unprecedented double Ederle Swim, a 35-mile swim from Manhattan Island in New York to Sandy Hook, New Jersey.

At the age of 50, Fry also smashed the world record for swimming clockwise around Manhattan and became the first woman to swim around Manhattan Island in that direction when she completed the course in 11 hours 41 minutes, breaking the old mark by over 6 hours.

Besides doing a Manhattan Island Marathon Swim, she has crossed the English Channel five times since 2003 interspersed between running 10 marathons on terra firma as well as serving as the long-standing race director of the 25 km St. Vincent’s Foundation Swim Across the Sound.

She has also crossed the Catalina Channel and the Strait of Gibraltar in a fast 3 hours 35 minutes at the age of 55, the 25-mile In Search of Memphre, a 41-mile Round Jersey solo swim – and always smiled and supported others along the way.

She is a true champion and the epitome of an ambassador of the sport.