Celebrating Charlie The Tuna And The Committee 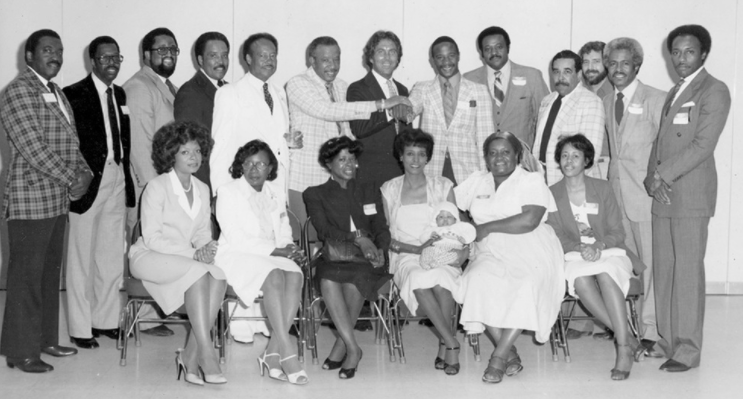 Celebrating Charlie The Tuna And The Committee

It takes a team.

Every marathon and channel swimmer understands that fact, especially as they navigate waves, currents, eddies, winds, extreme water temperatures, and night swimming on their swims. Their support team supports swimmers in training in pools and in the open water, on their escort boats, and in preparing operationally, logistically, and financially.

“One of my dad’s last requests was to always remember the committee,” said his son to the Challenger, an African American newspaper.

The local committee, a group of business people, friends and volunteers, helped make his dreams of becoming the first African American person to do a number of open water swims come true.

In 1981, the 27-year-old Chapman completed a crossing of the English Channel in 12 hours 30 minutes. In 1983, he swam butterfly around Alcatraz Island and swam to Aquatic Park in San Francisco Bay. In 1988, he completed the first butterfly circumnavigation swim in the 45.8 km Manhattan Island Marathon Swim in New York finishing in 9 hours 25 minutes. A year later, he replicated the swim freestyle in 9 hours 35 minutes.

Professor Ernie Olson at the California State University, Sacramento who taught Chapman remembers how he trained. “His regimen included swimming against the current in the American River, mountain river cold with a strong current. Amazing guy.”

For a story on his heralded career, read The Challenger news here.