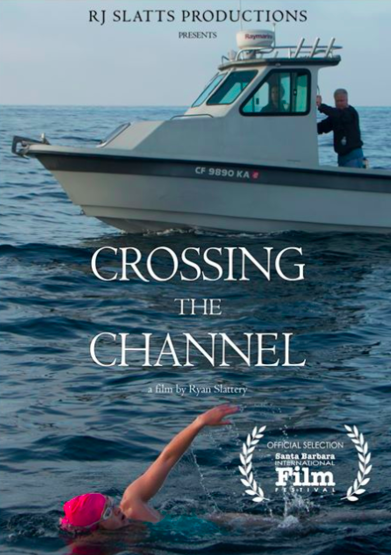 The celebration will show Crossing the Channel, a 25-minute documentary film of Rachel Horn Anacapa swim in 2016.

Evan Morrison writes in the SBCSA October newsletter, “We sanctioned 16 successful solo swims this season, with only 2 DNFs. Both are new records for the association. We saw 13 swims along the popular 12-mile route between Anacapa Island and Oxnard; as well as several rare and unprecedented swims.

We saw new course records for both the fastest and the longest-duration Anacapa swims (nearly 16 hours).

All considered — an incredible year of channel swimming, filled with inspiring feats of endurance, athleticism, and courage.”