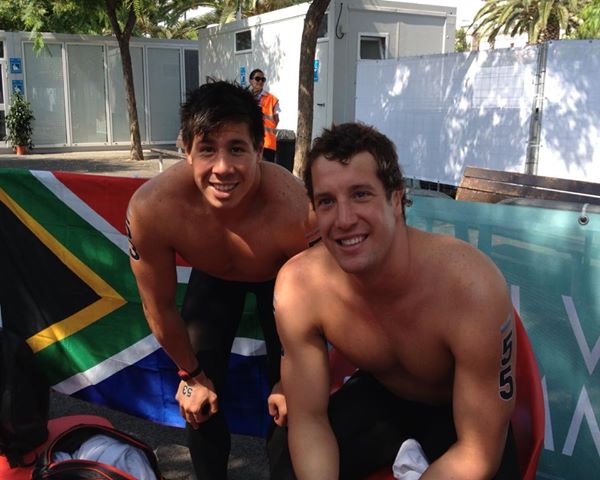 The pace of the top-level swimmers is getting faster and faster at each major championship – and the number of swimmers vying for medals continues to increase.

“I had only one day rest after the 5 km but during the 10 km I was feeling good and mentally prepared. But I could definitely feel I had raced 2 days before because my arms just about caved in with 300 meters to go.

The 10 km was very physical; it was the most physical it has been in years. It doesn’t help having such a narrow course. The turns were a nightmare; it’s not easy trying to turn when you have more than 60 guys swimming over you. But the conditions were very flat, apart from the few waves from the boats around us. A little waves are always good, but I didn’t feel any currents. Of course, when you swimming in a huge pack like we do, it’s difficult to feel a current