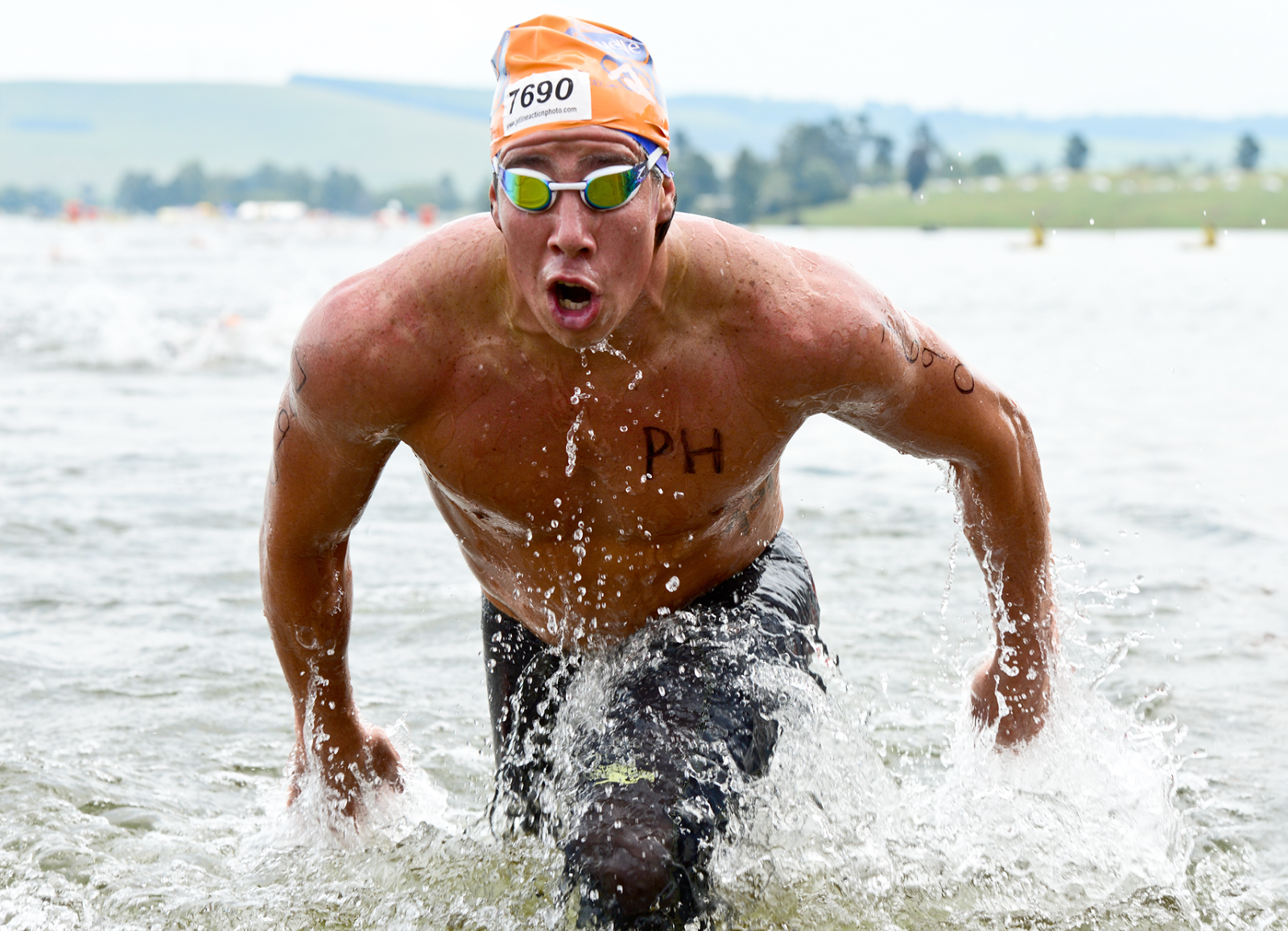 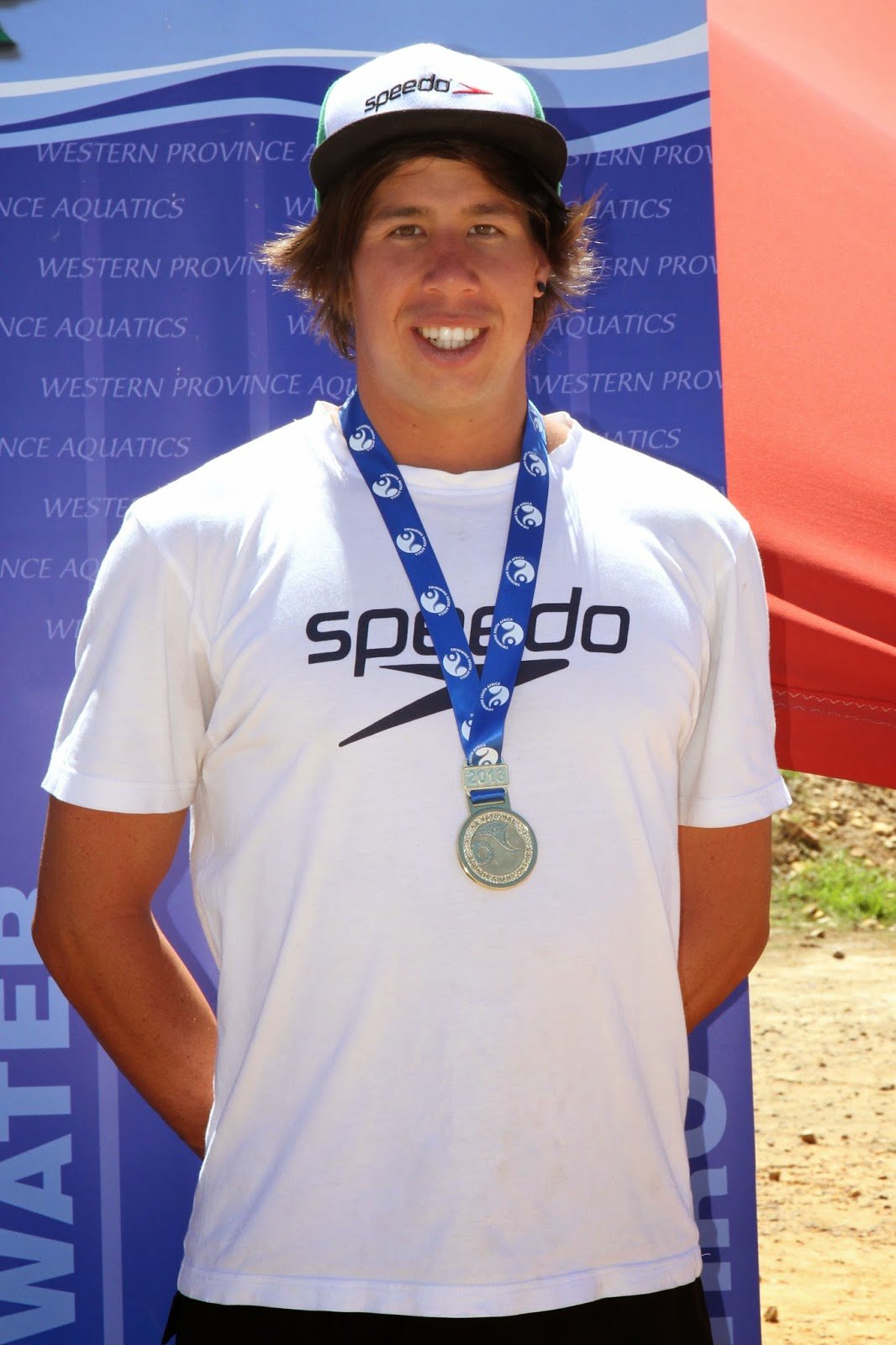 The 23-year-old Olympian has won the men’s crown for the last five years, each time barely edging out very motivated domestic and international competitors. This year will be no different especially with Great Britain’s Tom Allen and Daniel Fogg and South Africa’s Danie Marais anxious to knock Ho off his perch.

“There is always a danger of being over-confident, but my eye is definitely on another win,” said Ho who will be very hard-pressed by the visiting British duo.

Ho’s competitors will have to choose their course wisely this year because of low water levels in the Midmar Dam that will require a short onshore run at the finish, where Ho is particularly savvy and experienced.

This year, 15,000 swimmers are also expected to face light rain with air temperatures close to 30◦C. Ho advises many first-time swimmers, “Remain calm and focussed. It’s tough out there in the crowds, but don’t panic. Never focus on the finish line while swimming, rather aim to reach the next orange beacon until you reach the finish.”

Right before the elite men’s race, there is expected to be another head-to-head battle between 7-time winner Keri-Anne Payne, defending 2-time champion Ashley Twichell and her American teammate Stephanie Peacock and South Africa’s Michelle Weber.

The event begins 8am Saturday, culminating in the women’s race at 10:40am on Sunday and the men’s race at noon.

Both Ho and the Midmar Mile are sponsored by Speedo.