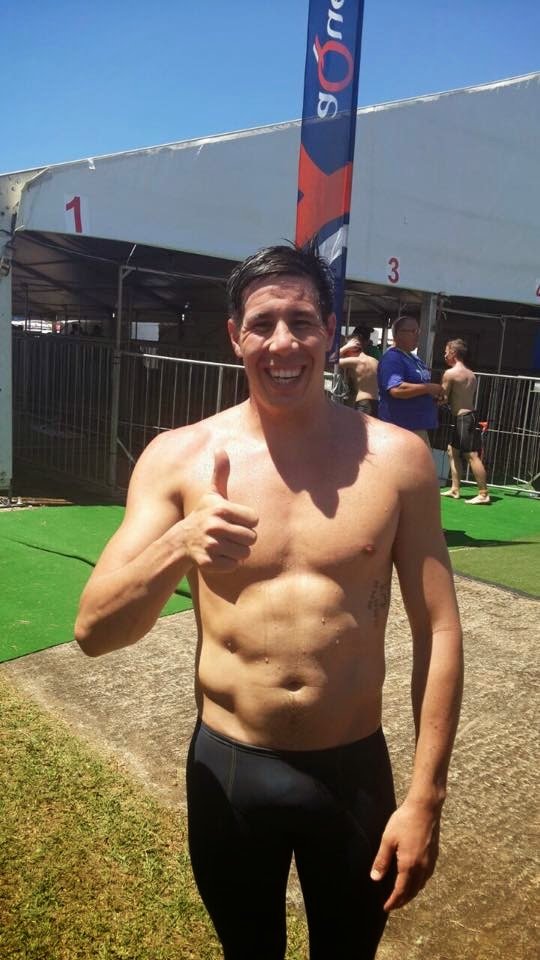 Chad Ho had scouted out the shortened aQuellé Midmar Mile course the day before in winning the relay division with his Varsity College teammates, Paul van Achterburgh, Clayton Jimmie, and Leith Shankland.

But his personal goal on Day Two was to win his sixth consecutive victory in the famed mile competition in Pietermaritzburg, KwaZulu-Natal, South Africa.

It was an unprecedented attempt and the 2008 Olympian did not disappoint. In fact, he made the victory look almost easy with his powerful stroke and relentless kick.

Dubbed the King of Midmar, Ho won the last two hotspots at the 800m and 1200m points along the course, chased by Matthew Mark Meyer and Danie Marias. After losing his goggles at the start, Ho had to chase down Meyer who claimed the first hotspot at 400m slightly ahead of Ho and Marias.

Ho had started to take control of the race by the second hotspot and flew by the 1200m hotspot with both Meyer and Marais alongside of him. By 100m to go, it was anyone’s race.

But it was Ho’s day to shine. With the shortened course due to a seasonal lack of rain, Ho made a final surge and dipped under the overall record by 9 seconds, breaking the previous record held by Prezmek Stanzcyk set in 2004.

“Winning Midmar once is an honour so to have six wins now is incredible. I’m very happy.

I knew it would be a tough race and the record was never in my mind so that in itself is a bonus
,” said Ho in his post-race comments where he was all smiles. 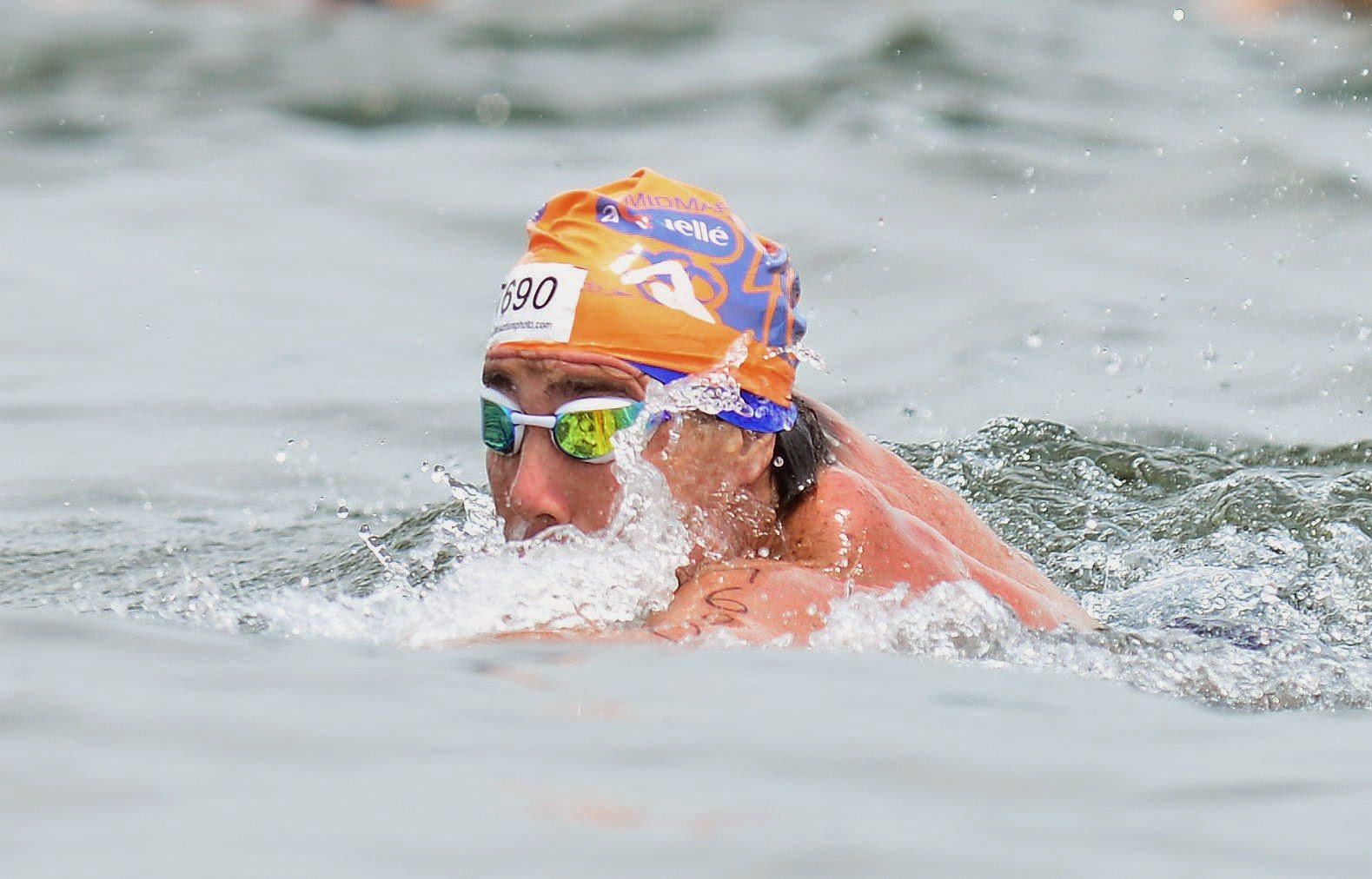 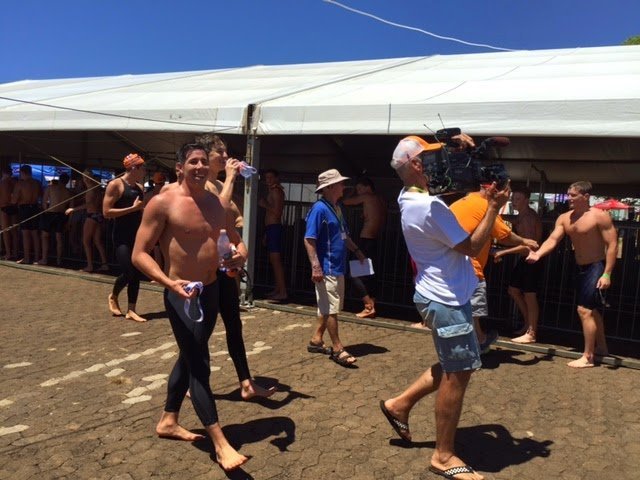