Challenging Channels Around The World 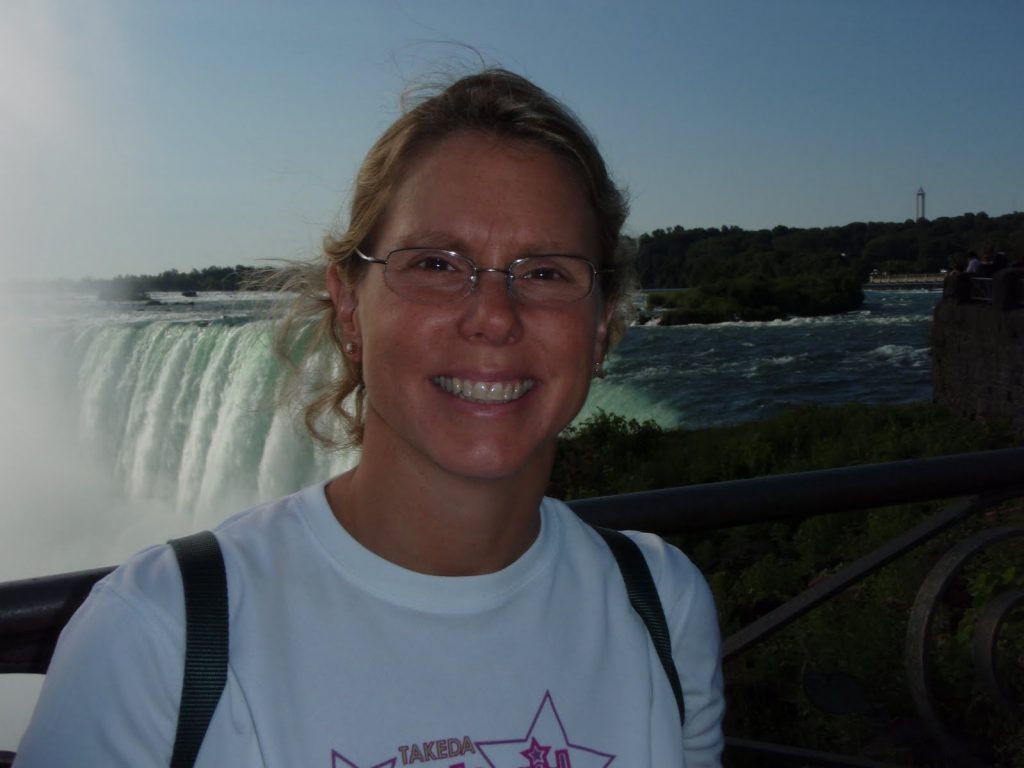 In addition to the growing crowds that flock to the most well-known channels of the world (English and Catalina), the growth of the sport is also seen in the number of swimmers who challenge themselves in other lesser-known channels around the world.

This week, Chris Layton and Marcia Cleveland were examples of such swimmers when they traversed one of the Santa Barbara Channels from Anacapa Island to the California coastline in Oxnard.

According to observer Dave Van Mouwerik, it was an excellent day for crossing the channel with little wind and little currents. “The water temperature stayed in the vicinity of 16ºC (61ºF) for the length of the swim with many jellyfish in the water for most of the swim. Chris and Marcia made frequent contact with the jellies.

Chris was strong in the water for the whole swim, although in the last hour and a half or so, his face was looking kind of grim. In the restaurant, after the swim, Chris provided a great example of cognitive dissonance by noting that he started telling himself that jellyfish were providing him with small doses of warmth each time he made contact with them. Chris and Marcia were obviously up to the challenge, were determined, and handled their central roles in this crossing with aplomb.”