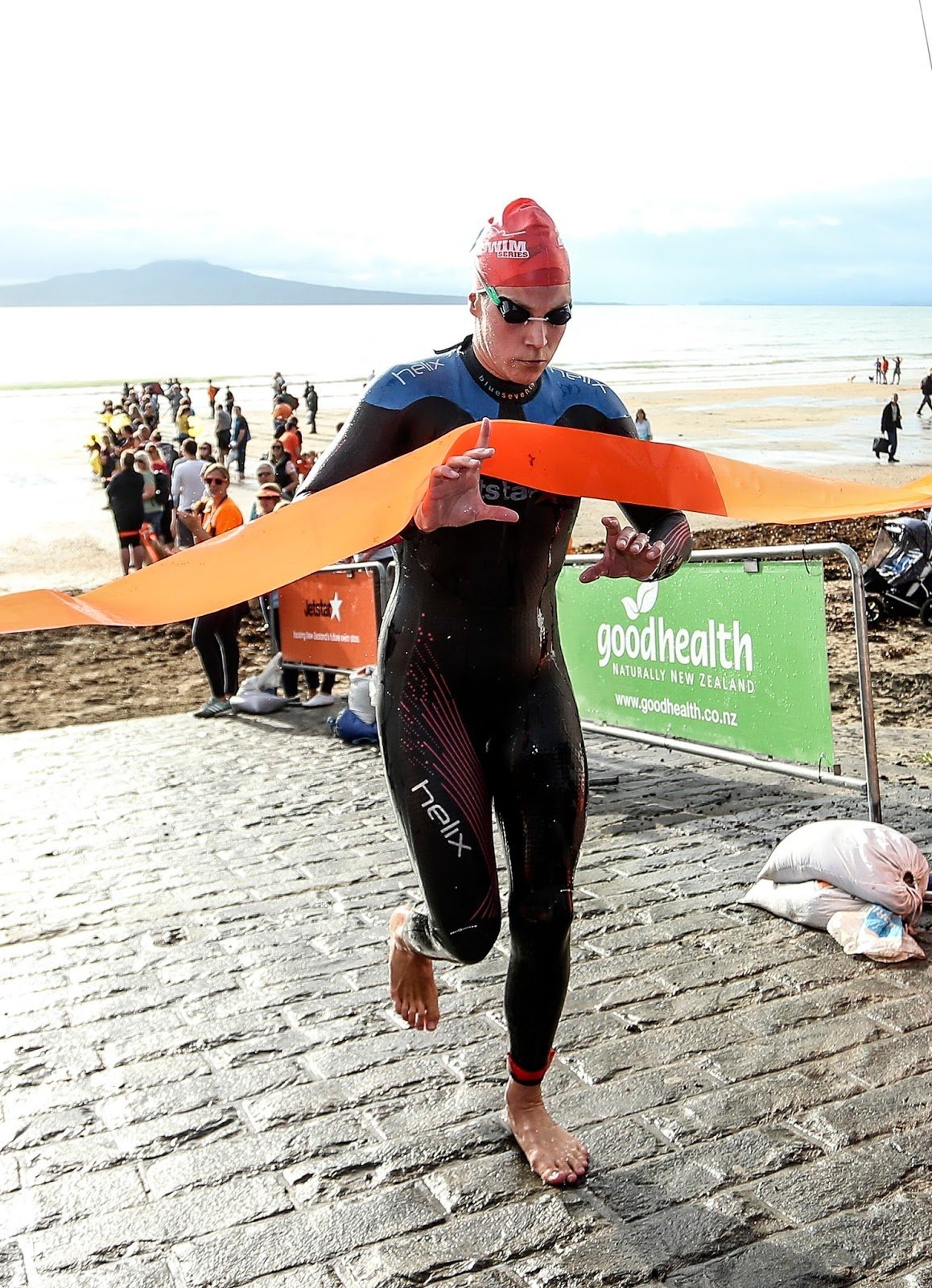 Charlotte Webby has certainly come into her own after the last few years.

After been chased by Olympic qualifier Emma Robinson in the King of The Bays race in Auckland, Webby pulled out a victory in 31 minutes 2 seconds.

Her victory on the last race of the season wrapped up the 2015-2016 New Zealand Ocean Swim Series title for her. It was her second consecutive series title after finishing third in 2012-13 and second in 2013-2014.

She has come through the ranks to sit at top. 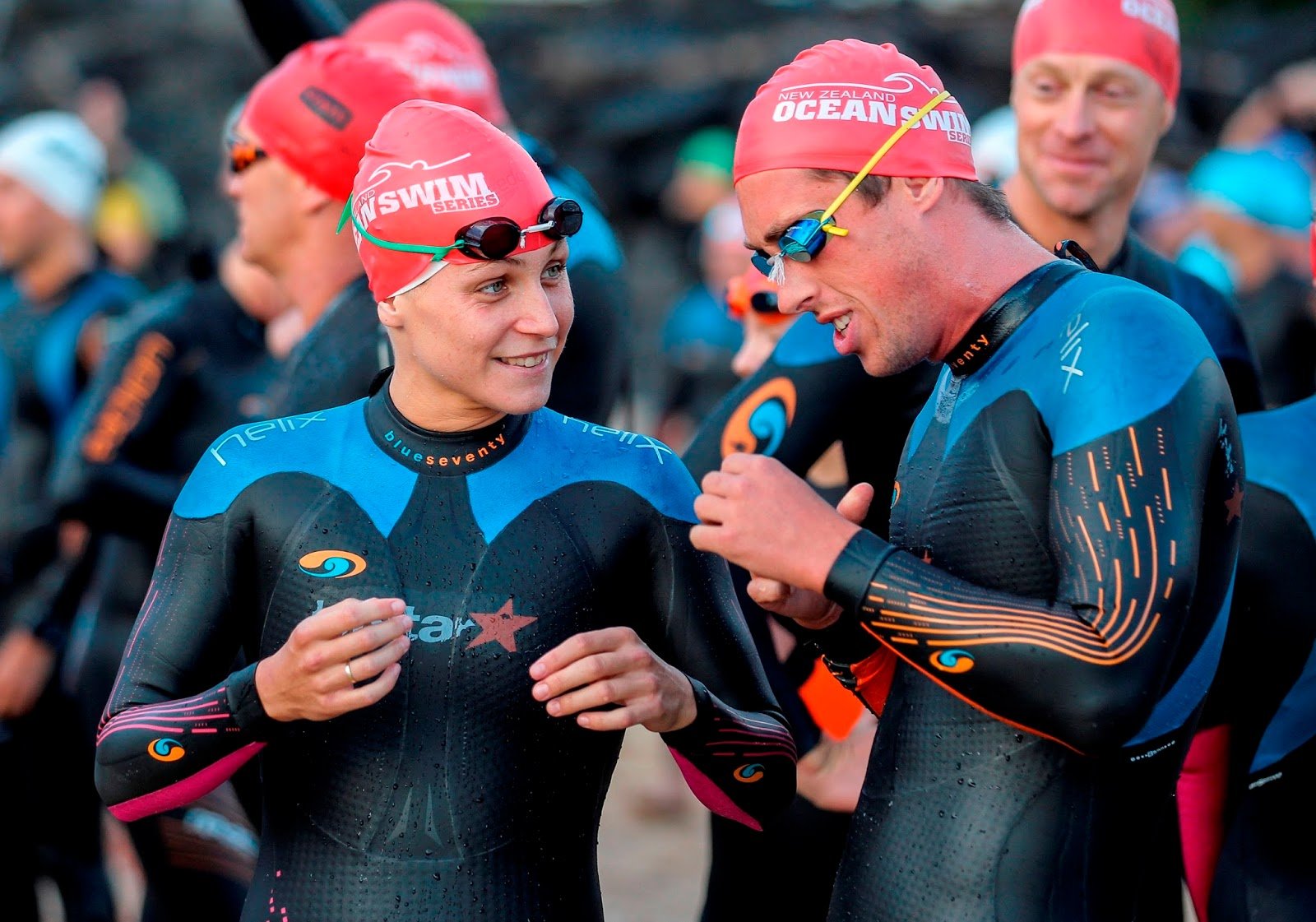