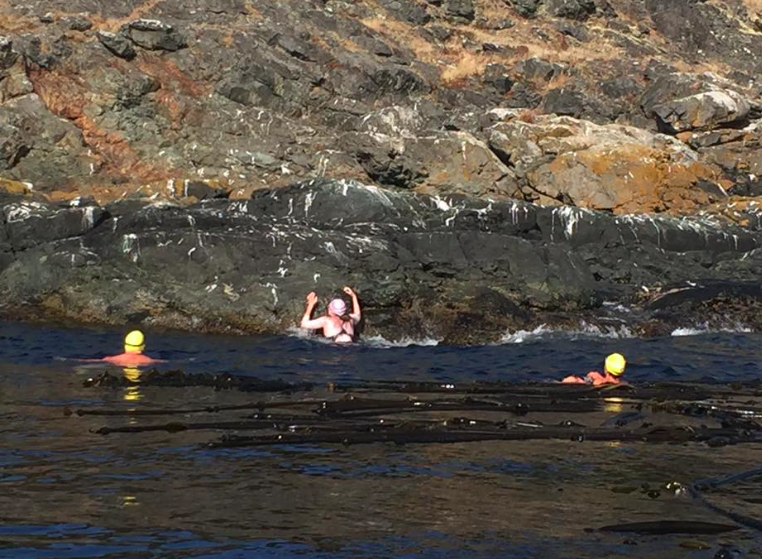 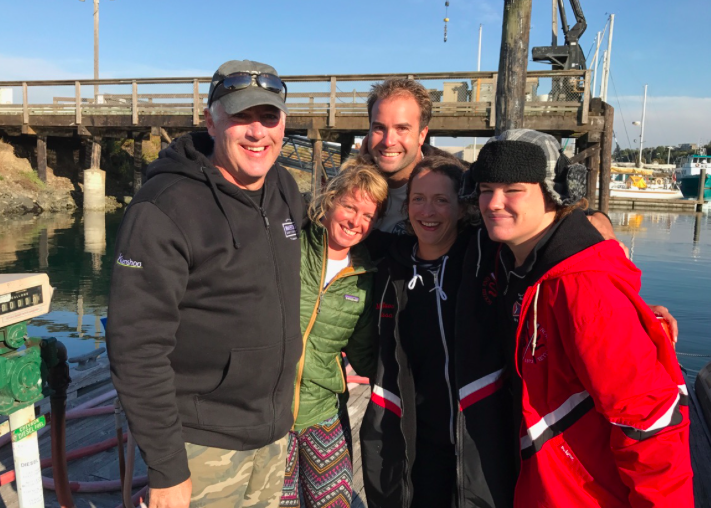 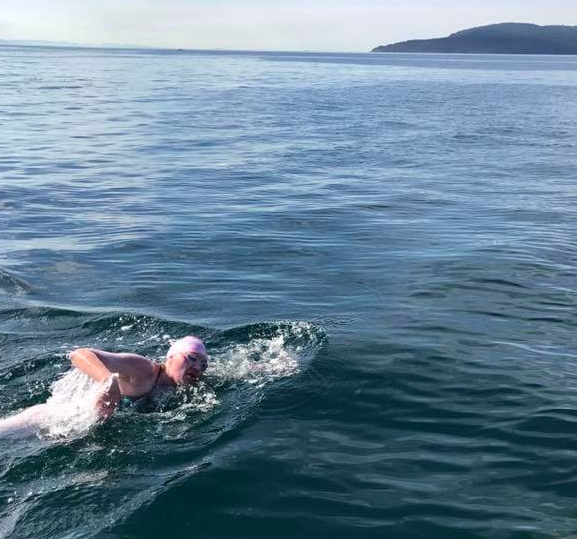 On the other hand, a swimmer who takes over 24 hours to cross a channel or who deals with water temperatures under 10°C for hours on end is respected as a warrior – and a world-class endurance athlete.

But in the open water swimming world, stay-at-home moms with children and women without 9-to-5 jobs have long being achieving incredible feats in open bodies of water around the world.

One of the most celebrated swimming housewives in America was Amy Hiland who had a prolific career during the 1950’s:

29-year-old Melissa Blaustein is on a mission to share Hiland’s story and honor her legacy. “Her inspiring story should serve to inspire others in times of need,” she writes in Chasing Amy, her educational and entertaining online tribute to Hiland and an colorful expression of her own journey. “Like Amy, I learned to swim in my late 20s. I had no previous athletic experience, and no swimming experience at all, but I took to cold water like a fish and have never looked back.”

Her journey took her to the wild and breathtaking cold of the American northwest, 7 hours 41 minutes across the Strait of San Juan de Fuca.

Simon Dominguez was part of her crew across the Strait from Port Angeles, Washington, USA to Victoria, Vancouver Island, Canada. “The water temperature ranged from a bitter 47°F (8.3°C) to 51°F (10.5°C) and the final distance swam was 11.2 miles (18 km).”

Blaustein experienced the same as Hiland did in 1956.

“I discovered Amy when I was training for my first marathon swim in the summer of 2016. I was in Port Townsend, Washington for the send off of the sailboat Race to Alaska. I was reviewing the course I got to thinking – could I swim that? It was then that I learned that Amy had been the first woman to make it across, beating out celebrity swimmer Marilyn Bell and completing it on the first try. When I learned Amy’s story, I was immediately intrigued. I have spent the months since researching her life story, her motivation, and her swims.”

And so began her journey of Chasing Amy – with a twist.

“I’m using this swim to raise funds for the Houston Coalition for the Homeless, a private, nonprofit organization whose mission is to provide leadership in the development, advocacy, and coordination of community strategies to prevent and end homelessness. They have been very active in the aftermath of Hurricane Harvey and they deserve our support.”

“Melissa has only been swimming for less than two years and was able to complete this epic swim. She also completed it in the fastest recorded time ever for a woman,” described Dominguez. “I can only say that we were all astonished at was she able to achieve. As a marathon swimmer myself and Swim Commissioner at the South End Rowing Club, I can say it was amazing [crewed by Natalie Butler and Melissa Norquist of the South End Rowing Club and Andrew Malinak as her pilot].”

Like other channel swims, Blaustein had to clear the water once she reached dryland – something much easier said than done. She described her finish [shown above], “It was horrifying! I got back in the water and had to be pulled into the boat by Simon. I had absolutely nothing left after that. The currents pulled us away from our initially planned landing spot and this was the best we could do. I was clutching those rocks for dear life.”

A pod of orcas were also closing in on her as she clutched onto the rocks at the finish. “I was happy to get out when I did.”