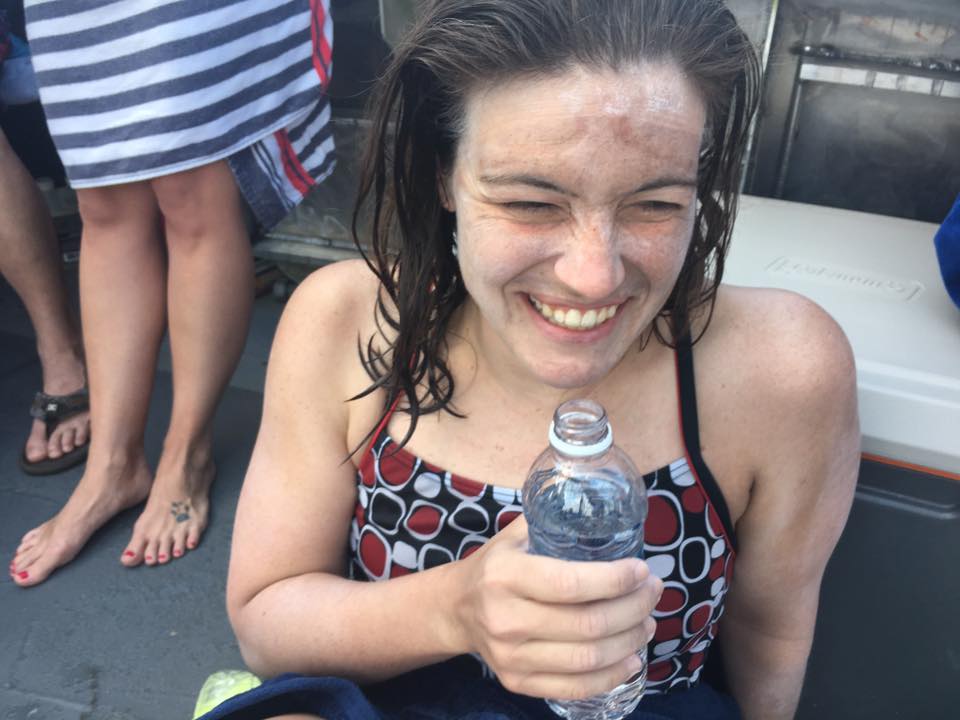 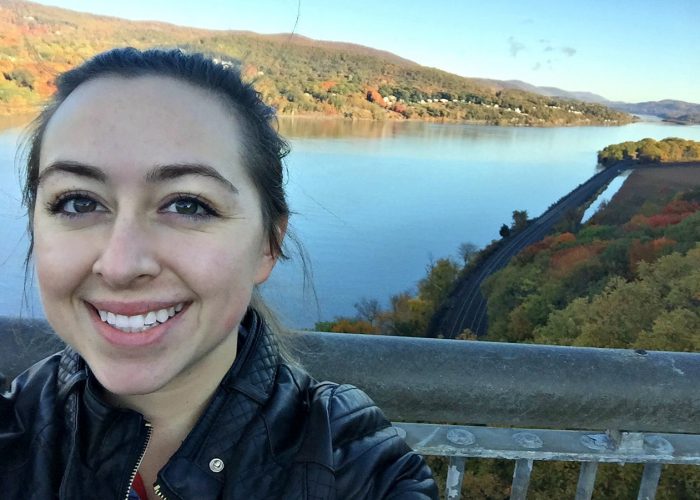 17 swimmers traversed 18.3 miles (29.4 km) down the Hudson River in Stage 1 from the Rip Van Winkle Bridge to the Kingston Rhinecliff Bridge with the water at 25°C (77°F). Stage 1 was won by 51-year-old phenom Cheryl Reinke.

“With the air temperature at 33°C (92°F), a south southwestern wind diminished the currents and made for a tough day, even though the water conditions were flat and near-perfect,” said Davies.

Second place Paige Christie said, “It was a beautiful day 1 on the majestic Hudson. A huge thanks to Margrethe Hørlyck-Romanovsky for keeping me safe, fed, and motivated; she is incredible. The race directors are putting on a great event; I am so impressed with their relentless efforts and positivity. The water quality was great.”

For one week, each day’s marathon swim will begin north of one bridge and end on the south side of the next bridge, covering distances ranging from 13.2 miles to 19.8 miles.

Although the bulk of the swimmers are relatively close to the average age of 49, the age ranges from 17-year-old Nadel to 64-year-old