Chicken Little Of The Sea Tells Of Cold 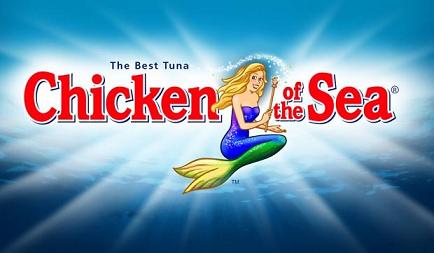 Chicken Little is a folk tale about a chicken that believes the world is coming to an end. The phrase “The sky is falling!” features prominently in the story.

The sky is falling is a common idiom indicating a hysterical or mistaken belief that disaster is imminent.

Lynn Kubasek tells us about Chicken-Little-of-the-Sea in the open water swimming world.

Chicken-Little-of-the-Sea is a swimmer who informs all his open water swimming colleagues that the water temperatures are falling. “It is one who lets everyone know what kind of aquatic pain awaits,” explains the channel swimmer from Laguna Beach, California.

Chicken of the Sea is an American producer of seafood such as tuna and salmon.