Chilling In The Cold 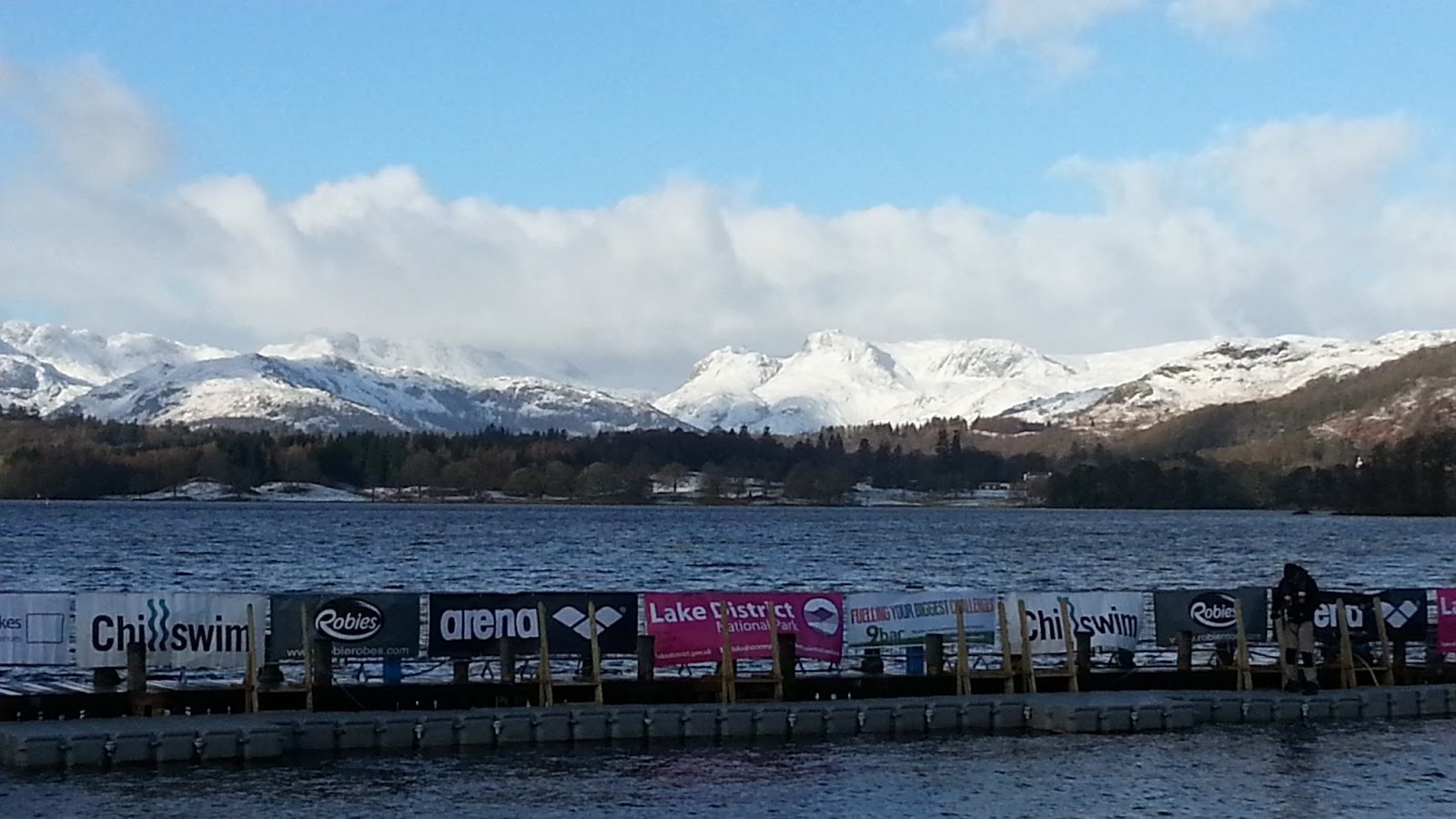 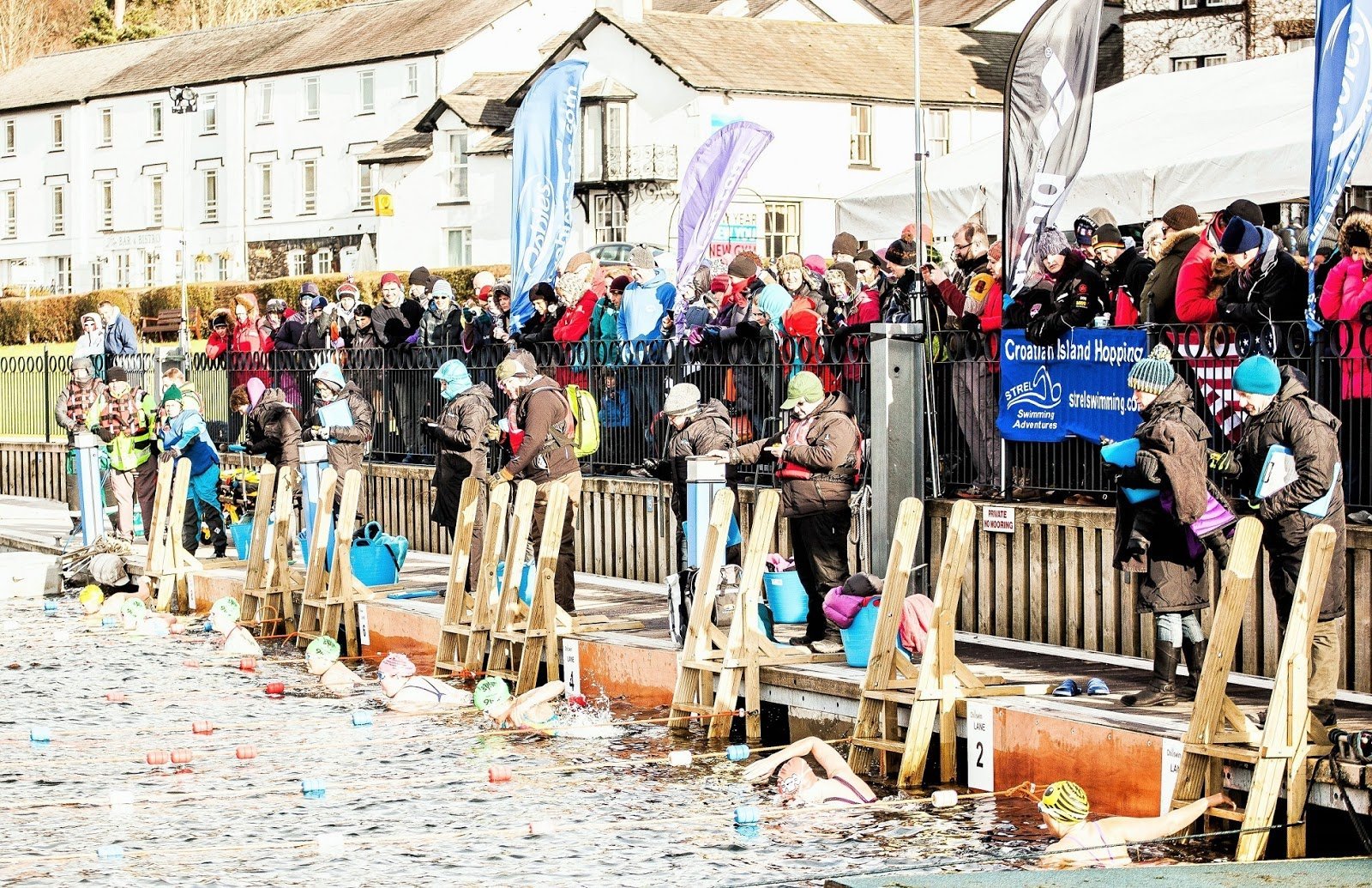 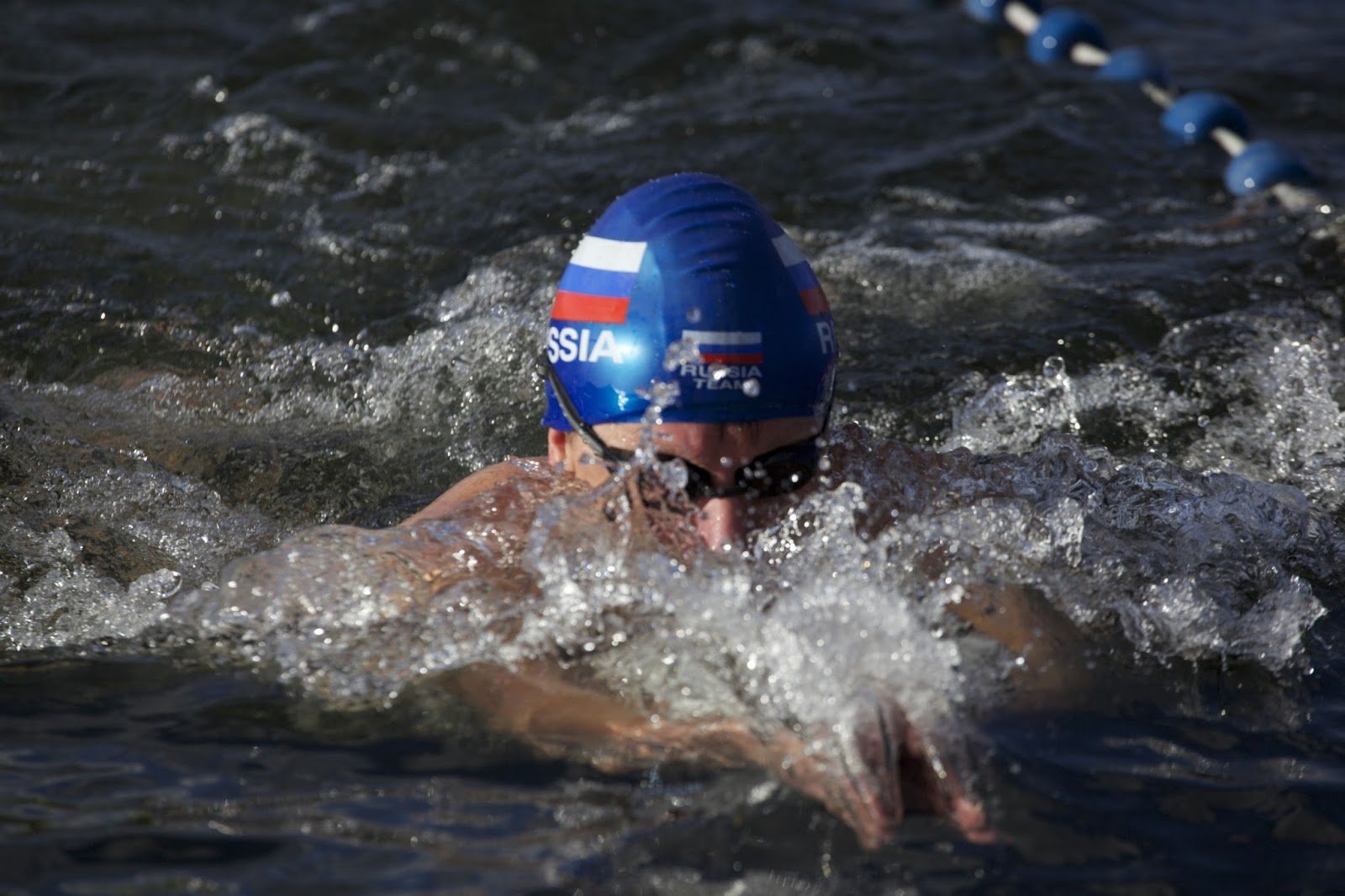 The Lake District has long attracted swimmers from around the world to its water, some attempting cross-lake swims.

But as the decades has passed, two new phenomena have emerged. Firstly, tens of thousands of people who have started to participate in the mile lake swims. The swimmers are individuals of all ages and walks of life with various abilities ranging from Olympians to first-time celebrities.

The second trend is for thousands of adventurers from around the world who are flocking to the shores of Windermere during the cold of winter to swim.

Over 1,000 participants from Australia, USA, Mexico, Russia and all across the UK, Scandinavia and Eastern Europe, have signed up for this year’s Big Chillswim Winter Swimming Gala weekend that will be held at Low Wood Bay on Windermere between February 5th – 7th.

Ben Berry from English Lakes Hotels Resorts & Venues says, “The success of the Chillswim is having a hugely beneficial effect on local tourism at a time of year when visitor numbers are generally relatively lower.

The speed of growth and popularity of the event has been the catalyst to securing the awards ceremony at Low Wood Bay Resort Hotel & Marina and there is no doubt that the local hospitality industry will get a welcome boost from the higher numbers of participants coming here to compete. It’s a fabulous achievement for Chillswim’s organisers.”

The three-day regatta event commences with the World Open Water Swimming Association Awards at Low Wood Bay Resort Hotel & Marina on Friday, February 5th. The Winter Swimming World Cup races are featured on the Saturday and Sunday, including the British 1 km Winter Swimming Championships. The event is now closed to new entries as it is fully subscribed.

Chillswim director Colin Hill explains, “We have seen a dramatic rise in competitors since the event started in 2013. There was about 250 swimmers back in 2013 to over a thousand this year. And it’s even more gratifying to see swimmers from all over the UK and Ireland joined by so many international contenders, all of which has helped us secure World Cup status.

With the stunning Langdale Pikes as a backdrop, I can’t think of a better or more scenic venue for an exciting weekend of highly competitive swimming. We hope that local people will flock to the shores of Lake Windermere to support the event and cheer the swimmers on throughout the weekend.”

Windermere’s Big Chillswim 2016 isn organized in partnership with the Lake District National Park Authority and South Lakeland District Council. There will be park and ride services for the event from both Waterhead and Brockhole Lake District Visitor Centre in Windermere.

The WOWSA Award recipients to be honored include:

For tickets to the WOWSA Awards, register here.