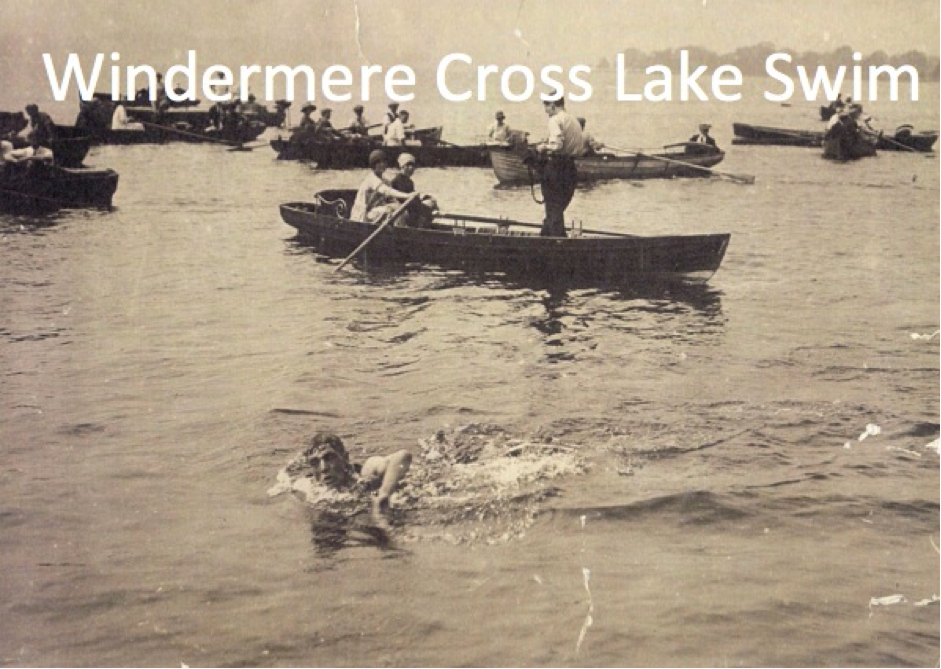 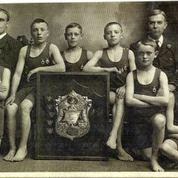 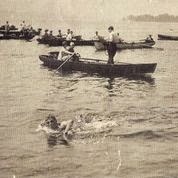 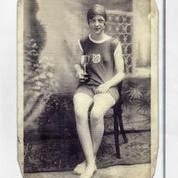 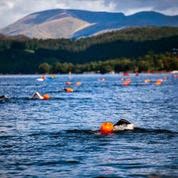 Colin Hill is happy to carry on the tradition, “Chillswim is a proud custodian of this swimming race, which will take place on Saturday September 27th. People have been swimming across Windermere for generations, though one notable open water swimmer was intimidated by the conditions during his visit to Windermere Swimming Club in the 1800s. Captain Matthew Webb, the first man to swim the English Channel, and who lost his life swimming in the Niagara River below Niagara Falls in 1883, visited Windermere and declared the water three times as difficult to swim in as the sea. Captain Webb gave a swimming exhibition at a club event in Windermere and it has been stated that he intended to swim across the lake but found the conditions too trying.”

Chillswim is owned and operated by people with a long-standing passion for open water swimming, none other than Hill himself. “We are extremely proud that the board of Troutbeck Club have made us guardians of this event which becomes a valued addition to the annual swim calendar.”

Local open water enthusiasts are delighted that this traditional event is now back on the calendar since the closure of Troutbeck’s race. “I remember my mum telling me about this race,” says Lindsey Longcake of Kendal, “We grew up in Bowness and I always fancied doing it but never got round to it. I’m so pleased it’s been revived and I’ll definitely be there in September.”

On race day swimmers will catch a specially chartered Windermere Lake Cruises Ferry from the Lake District National Park Visitor Centre at Brockhole across to the National Trust attraction, Wray Castle. All swimmers will take the ferry and then swim back to Brockhole to receive a finisher’s medal.

The traditional event was a non-wetsuit race with many of the swimmers in heavy woollen suits in the 1920s. Chillswim welcomes both wetsuit and non-wetsuit swimmers, though the trophies will only be handed to traditional swimmers without wetsuits. The original trophies are now on display in the Windermere Steam Boat Museum. The average water temperature at the end of September is 14.9ºC with a 2ºC variance higher or lower depending on the summer.

At just under a mile, this is an achievable distance for most open water swimmers, so Chillswim expects a wide variety of abilities, as well as some younger swimmers. The event is open for those aged 15 and over although, in the tradition of the event, any younger swimmers who are members of a swimming club should contact Chillswim with a supporting letter from their coach for consideration.

“I used to swim at Troutbeck Swimming Club, and competed in the Cross Lake Swim several times with both junior and senior swimmers who are now Ulverston Otter Club,” says Hill. “There are some fantastic under 15 swimmers there who deserve the chance to shine in open water given the opportunity.”