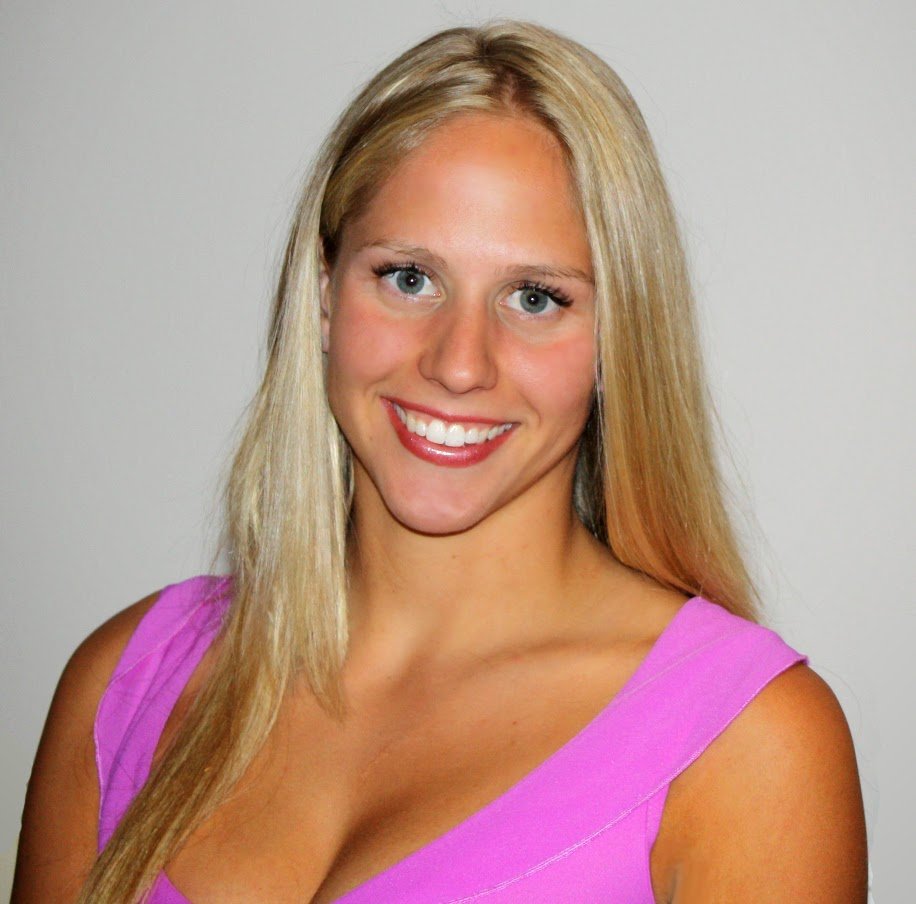 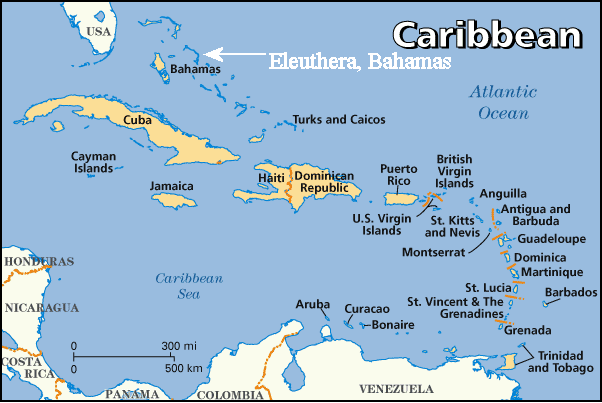 29-year-old marathon swimmer Chloë McCardel will attempt another record attempt across a 128 km course between her start from the southern tip of Eleuthera and her anticipated finish at the island of Nassau. She estimates the 79.5-mile stretch in the Bahamas will take up to 48 hours to complete.

Unlike the cold water swimming and risk of hypothermia that McCardel faced on her 7 crossings of the English Channel, the warmer waters of the Caribbean will throw different obstacles at the Australia swimming superstar including sharks, jellyfish, salt water burns, and sun exposure.

Her crew explains, “Chloë’s previous attempt to swim from Cuba to the U.S. in 2013 almost ended in tragedy with Chloë being stung by poisonous, potentially deadly jellyfish 11 hours into the swim. Suffering severe envenomation from multiple stings to her body and throat, Chloë had no choice but to end that attempt prematurely.”

After a fast 9 hour 14 minute crossing of the English Channel last month, McCardel is ready for another ultra-marathon swim, especially with the hindsight and experience of her Cuba attempt.

“Nothing can temper my resolve to make this attempt my strongest yet,” she said. “All the previous setbacks have been due to nature’s conditions, rather than due to my personal preparation, strength and endurance. This time, I think we’ve got the venue correct, and swimming at the end of October should deal us the perfect conditions. I’m determined to do it.”

McCardel has recruited one of the most experienced support crews from around the world who have planned this swim with her over the past year. Additionally, McCardel is being supported logistically by a local Bahamian team from The Island School based in Eleuthera.

To prepare, McCardel has done a variety of swims in addition to her Cuba attempt and two double English Channel crossings. She won the 2010 Manhattan Island Marathon Swim, swam 60 laps or 48 km across Bondi Beach in Australia in an 11 hour 42 second swim in 2011. She also swam for the longest period in an indoor swim-spa, 16 hours, in Melbourne (see here).