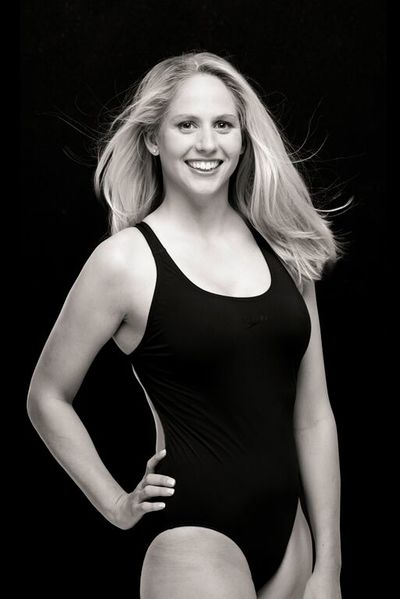 Australian marathon swimmer Chloë McCardel is continuing where she left off last year when she swam a three-way English Channel crossing and three one-way crossings in one week.

The 30-year-old McCardel has crossed the English Channel a total of 13 times and wants to break Des Renford’s Australian career record of 19 English Channel solo crossings. Renford finished his career with 19 solo swims while capturing the imagination and adoration of Australians and marathon swimmers along the way. The legend has held this Aussie title for 44 years, since 1972.

Renford, who picked up channel swimming rather late in life, swam all his crossings as single crossings between 1970 and 1980. He never swam more than 3 crossings during a single season. The record for the most crossings in a season is held by the Queen of the English Channel Alison Streeter who swam 7 crossings during her 1992 campaign. McCardel aims to equal that record this season.

Chloë arrived in Dover a few days ago with her husband who doubles as her support crew for her swims. They met with her two boat captains Reg Brickell, Jr. and Ray Brickell who will be piloting her 7 attempts that can be tracked here including her planned 20th crossing later this summer.