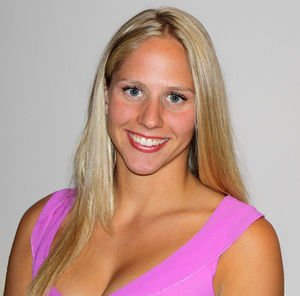 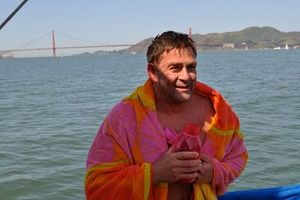 Tonight, Joseph Locke is putting his final finishing touches on his 30-mile adventure from the Farallon Islands to the Golden Gate Bridge. His swim is expected to start before lunchtime today.

Meanwhile McCardel is doing the same for her anticipated 103-mile swim from Havana, Cuba to Key West, Florida.

She is finally moving from her training base in Bermuda to Havana where she become comfortable swimming with sharks. She will wait out this weather pattern for the next break in action and then hit the Florida Straits swimming hard.

After traveling to Arizona for the S.C.A.R. event and New York for the Manhattan Island Marathon Swim, van der Byl is on her way to Cuba. She will serve as one of McCardel’s official observers on the unprecedented crossing by McCardel, a swim that will be measured in days, not hours.