Chloë McCardel Soon To Set Off On Historic Four-Way 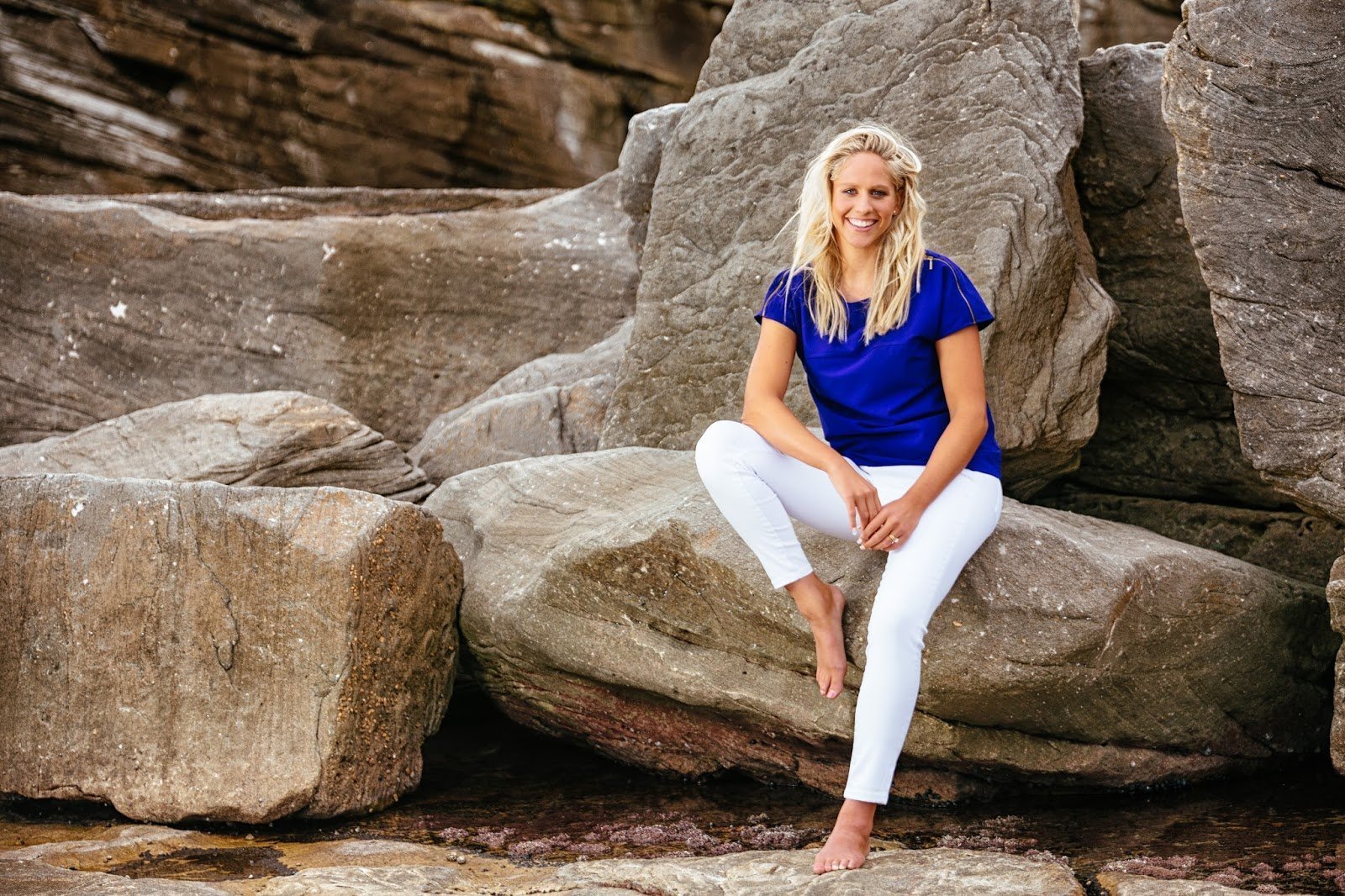 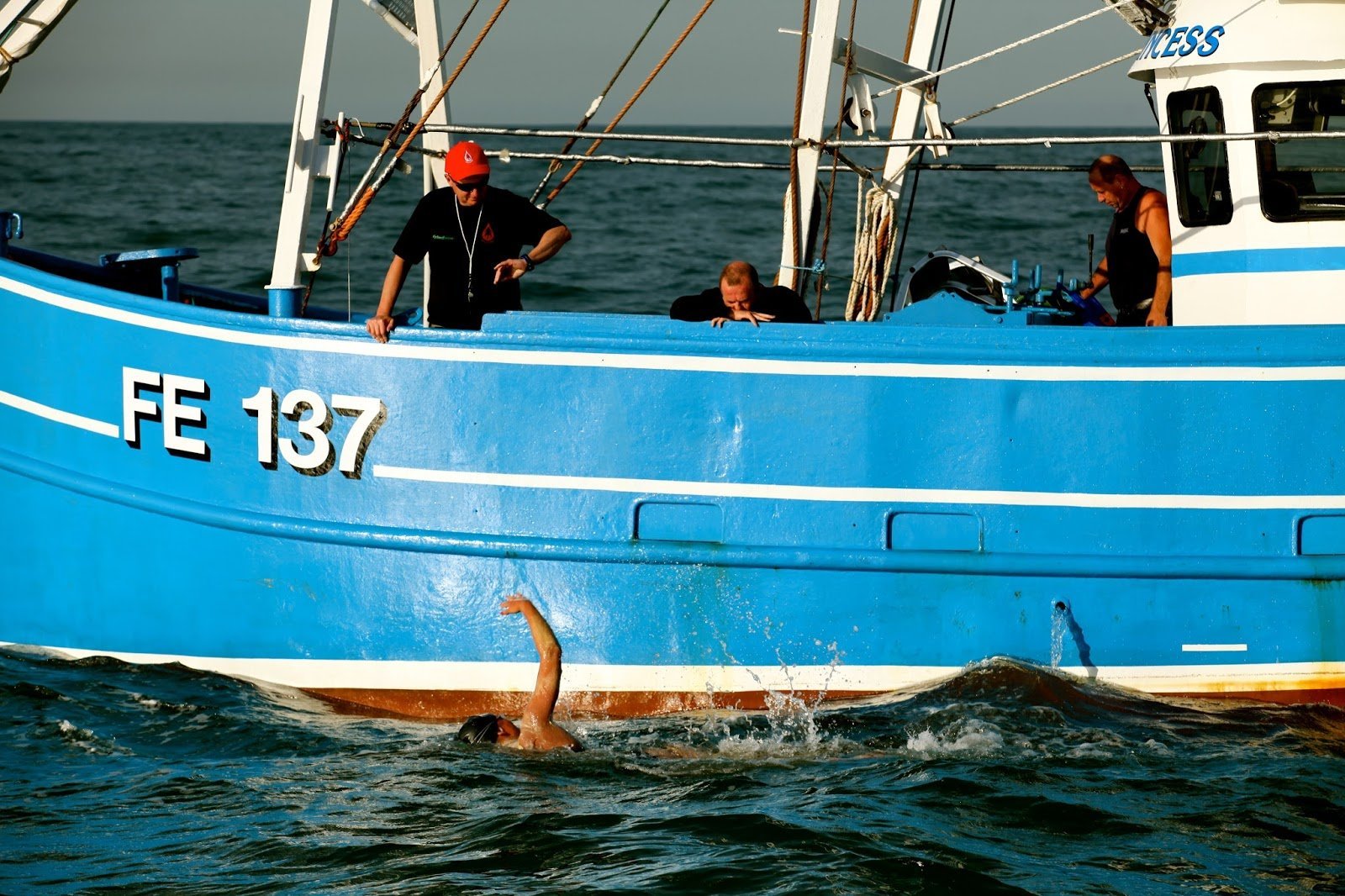 Chloë McCardel Soon To Set Off On Historic Four-Way

McCardel will explain her plans at her training session at St Margaret’s at Cliffe, Kent, England today at 5:45 pm.

“Within 48 hours, she will attempt what is billed as the greatest endurance challenge on the planet – a non-stop 136 km quadruple Channel crossing, likely to take at least two full days and nights (45-55 hours),” her team announced.

McCardel trained like few others have ever done before – between 110 – 140 km per week. Up to eight hours each day, the 32-year-old Australian trained in water as low as 8°C in Loch Ness, Loch Katrine, Loch Ard and Windermere before heading over to Dover – and a 20-hour non-stop session and night swims in 15°C ocean water with 3°C air temperature. “I am in the best shape of my career and injury free. I believe I am physically and mentally prepared. I’ve reached all my original goals. Now, it’s about pushing the boundaries of marathon swimming and the human spirit.”

She is continuing to piece together – one kilometer and one swim at a time – a track record that could define her as the most prolific, most adventurous marathon swimmer in history. Given the fact that swimmers like Alison Streeter MBE, Sarah Thomas, Greta Andersen, Vicki Keith, Mercedes Gleitze, Liz Fry, Julie Bradshaw MBE, Sally Minty-Gravett MBE, and others have long established their footprint on the annals of marathon swimming, earning this title would be quite a feat. But she is still young and passionate with a number of records already earned including the most English Channel crossings in a season (8) and 21 English Channel crossings to date – with no end in sight.

“When I completed the triple crossing, I was utterly exhausted – nauseous and hypothermic, with my swimming costume hanging off me because I’d burnt through so much body fat. Getting through all that, then turning around to swim another crossing will be absolute torture, but I’m determined to do [a quadruple crossing].”

She asks a question that many of the luminaries of the sport have faced during their own careers. “What can our body and mind achieve? Do we really know our potential? Maybe we can go further. I want to find out. If successful, this could dramatically alter the perception of what the human mind and body can achieve in such harsh, inhospitable conditions.”

Her swim can be followed on her GPS Tracker at www.facebook.com/ChloeMcCardel.

A question-and-answer session with McCardel is posted here.