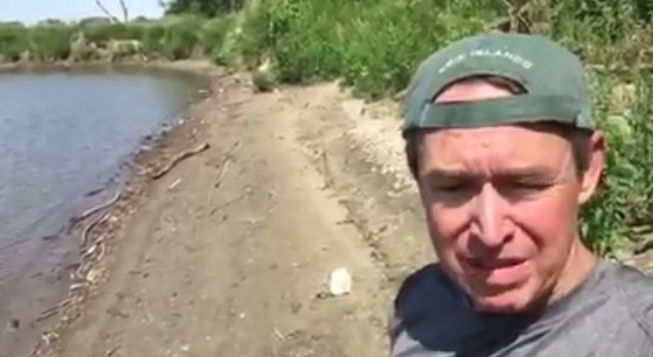 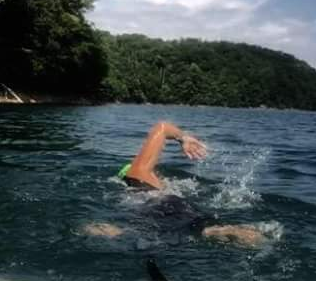 He paddled solo 277 miles (446 km) in the French Broad River in North Carolina and attempted a non-escorted 80-mile (128.7 km) open water swim across Lake Michigan with a paddleboard in tow. He was rescued close to his goal, just short of swimming from Racine Harbor in Wisconsin to Holland, Michigan as his GPS indicated that he had swum 95 cumulative miles.

During the U.S. Olympic Swimming Trials in Omaha, Nebraska, he has spent his time wisely between the morning and evening sessions. He drives to the banks of the Missouri River, nicknamed the Mighty Mo, where he then swims against the current. He swims one hour against the current, and then turns around to swiftly return to his starting point, wearing hand paddles to protect his hands against anything that he might run into while swimming in shallow water.