These attempts and successes include the following:

Jongeneel’s double circumnavigation swim – that served as a charity swim for his Brazadas Solidarias – this September 18th broke the long-standing record of Skip Storch. “We experienced everything imaginable. It was an awful finish because I caught a cold during the first lap.” He created the NGO Brazadas Solidarias in order to raise funds to collaborate with humanitarian projects.”

Urban Swim’s Deanne Draeger reported, “It was a pleasure and an honor working with Christian and his family and friends in making this swim happen. Watching him fight an almost losing battle with the current for hours and pull through for a strong finish made a deep impression. I have rarely seen that kind of courage and grit.” 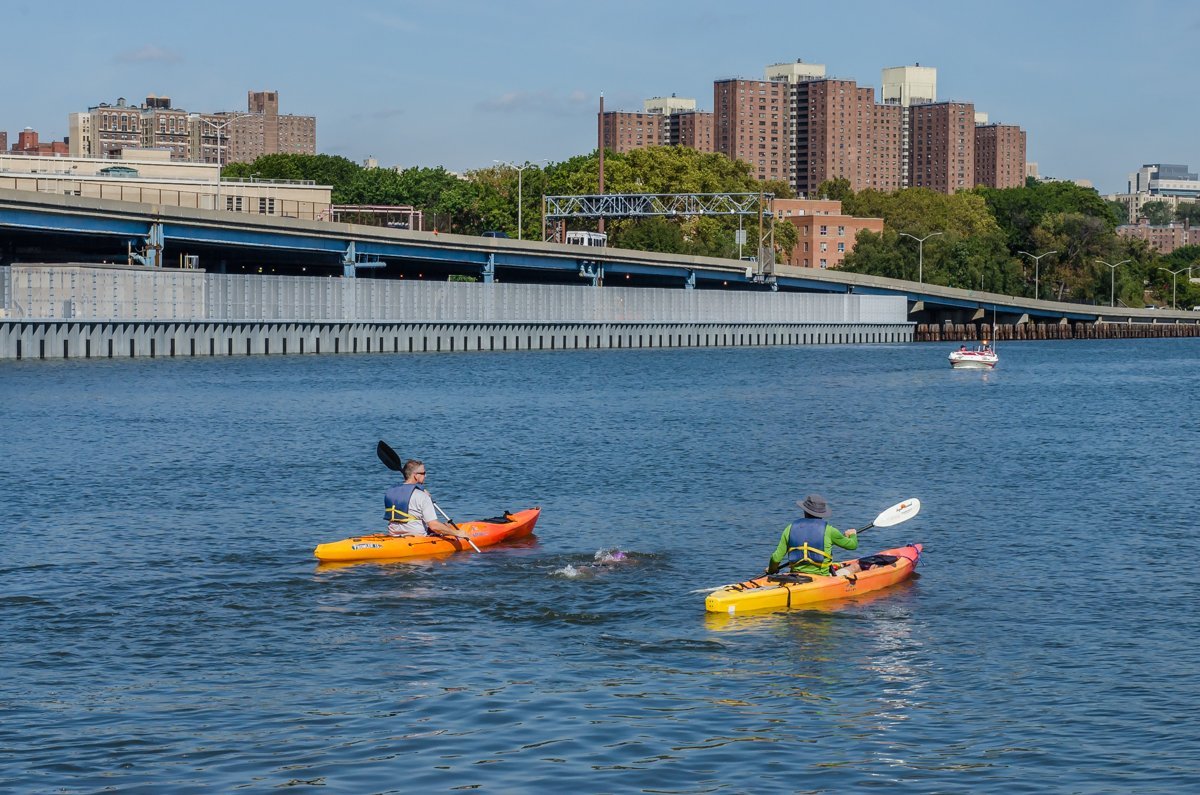 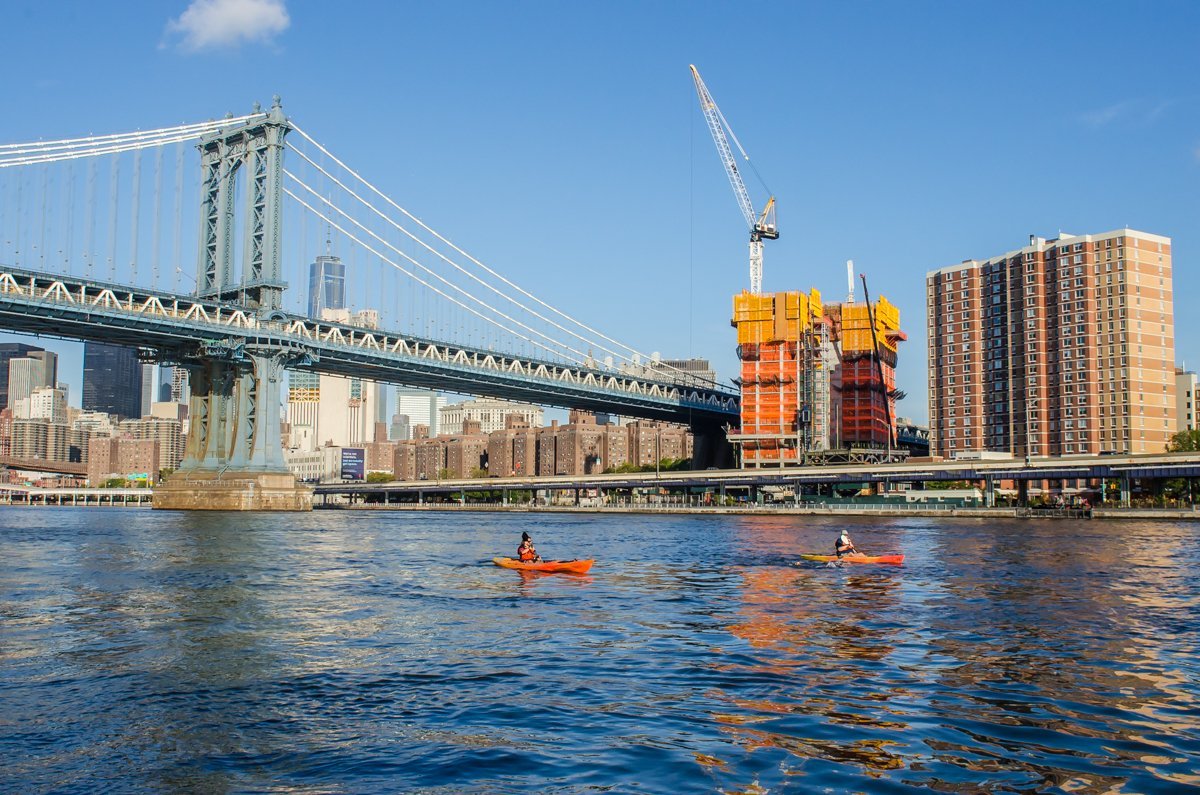 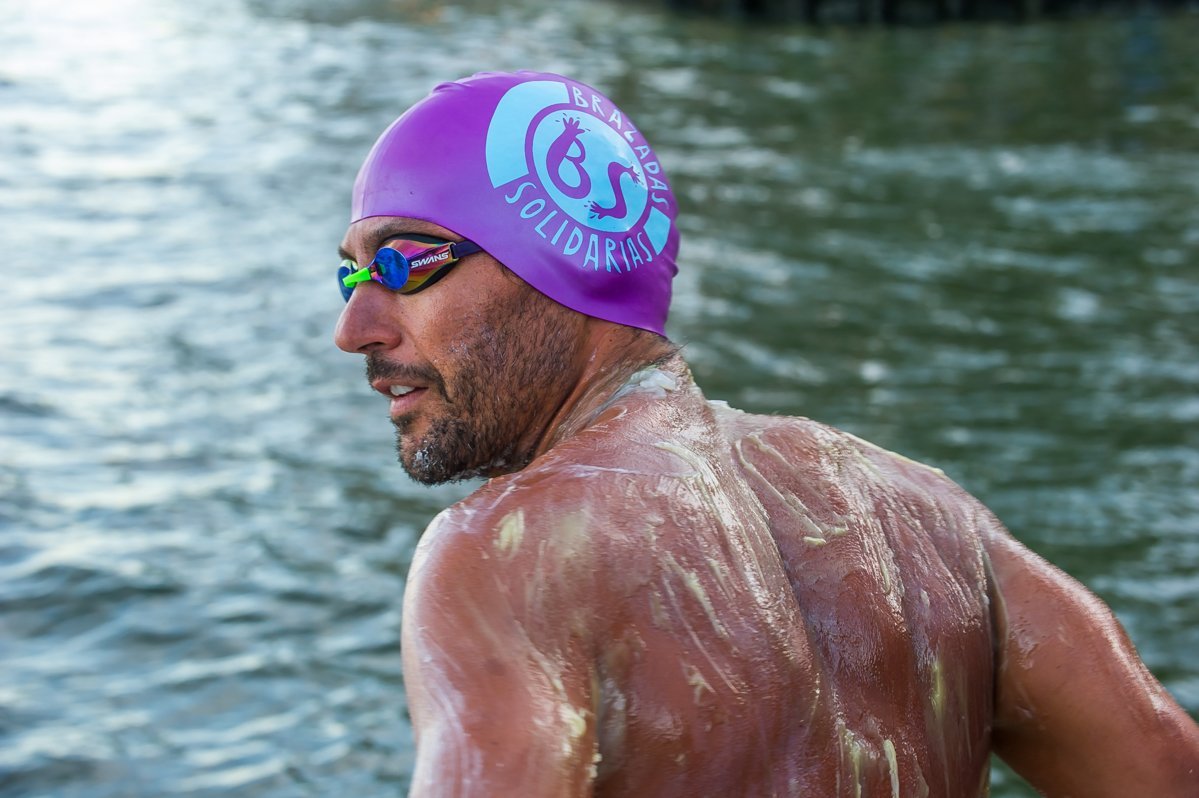 Additional photos of his record swim are posted here.