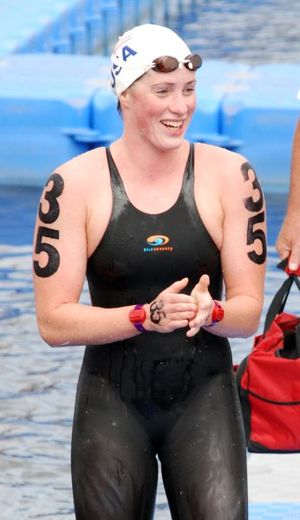 Christine Jennings is traveling throughout Europe like many of recent American college graduates, hanging out at resorts and beaches, soaking up the sun, enjoying the sights, and making a wide network of international friends.

But while the young adults are enjoying vacation and leisure, Jennings heads to the cool, clear waters from Poland to Croatia to earn a living. And not an easy one at that.

After last year’s healthy payday at the BCT Gdynia Marathon along the Polish coast, Jennings heads south to Stari Grad and Hvar Island in Croatia where she will attempt to go 2-for-2 in this Saturday’s 16 km Faros Maraton (Croatian International Long Distance Swimming Championships).

She will face a field including Russia’s Alexandra Sokolova who placed second to Jennings in last week’s 19 km in the northern-facing Baltic Sea. They will now renew their rivalry in the clear warmer, southern-facing Adriatic Sea. 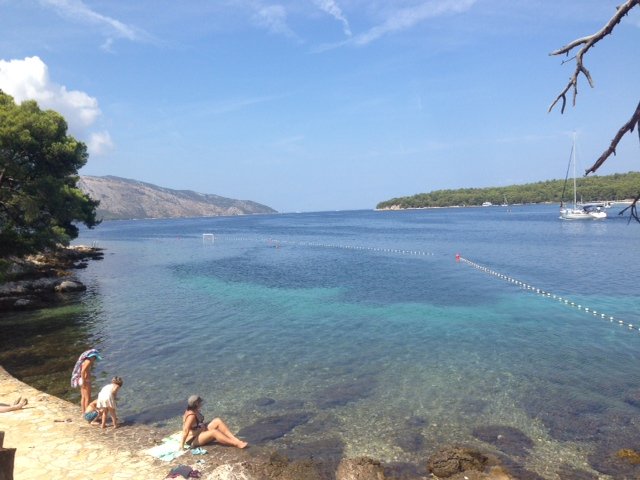