Christine Jennings To Master Another Course 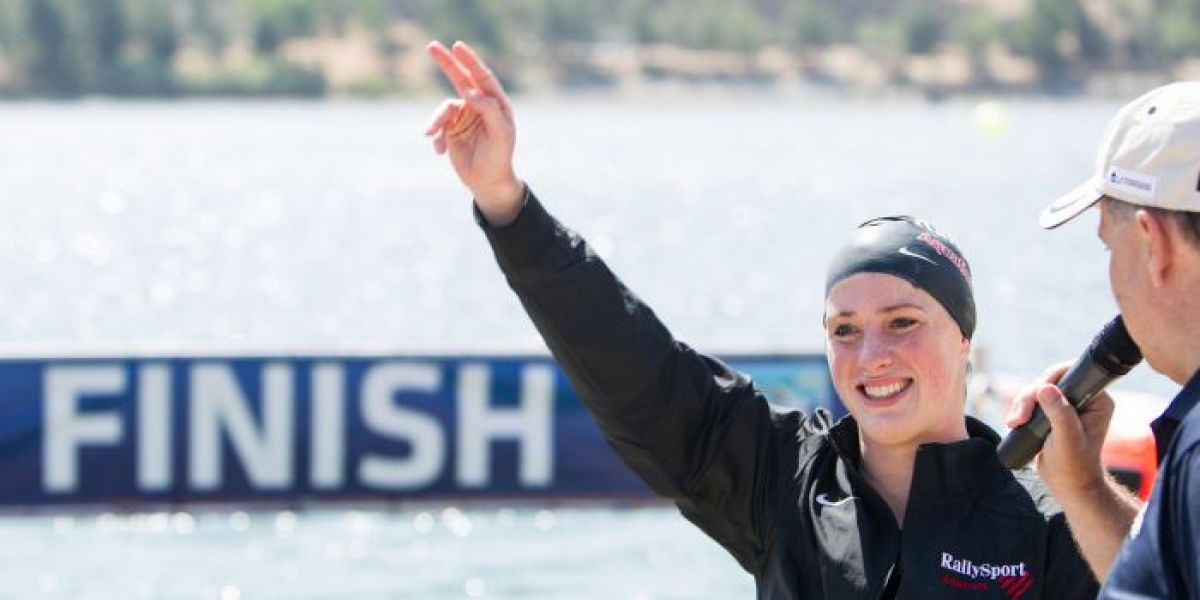 But her career is now headed off on another direction once she was awarded the athlete scholarship by the prestigious International Academy of Sports Science and Technology (AISTS or Académie Internationale des Sciences et Techniques du Sport).

The scholarship for professional athletes will fund half the tuition fee of the 14-month AISTS Master of Sports Administration program which takes place in Lausanne, Switzerland.

“I feel truly honored and privileged,” says the 28-year-old Jennings who has won a number of FINA World Cup events and won the 2010 Pan Pacific Swimming Championship. “My initial reaction was excitement, but also relief about the monetary funds needed for the program.”

While she has been traveling the world as a professional marathon swimmers since 2008, she will now embark on a Masters program that is ranked among the world’s top sports management programs. The AISTS Master of Sports Administration attracts individuals from diverse professional backgrounds, including athletes seeking a transition or dual career.

“I am most excited about the opportunity to learn in an environment conducive to sport with the added experience that the teachers and students from across the world will bring to the table.”

“It was a competitive field this year for the Athlete Scholarship,” says AISTS Executive Director, Dr Claude Stricker. “However, it was Christine’s impressive record in swimming, her work in promoting safety in the sport and commitment to creating a more sustainable sport for athletes which thoroughly convinced the Scholarship Selection Committee.”

The International Academy of Sports Science and Technology (AISTS) was founded in 2000 by the International Olympic Committee and leading Swiss institutions and universities. A not-for-profit foundation, the AISTS is committed to professionalizing sports management through continuing education, applied research and an engaging platform for industry connections.

The AISTS’s flagship program is the 14-month postgraduate Master of Sports Administration – educating aspiring sport managers from all over the world since 2003. Each year, the AISTS brings together over 140 international sports experts in the sciences of Management, Technology, Law, Medicine, and Sociology – all in the efforts of building a better world through sport. Graduates go on to pursue careers with sports organizations, such as the International Olympic Committee, international sports federations, and sport agencies. 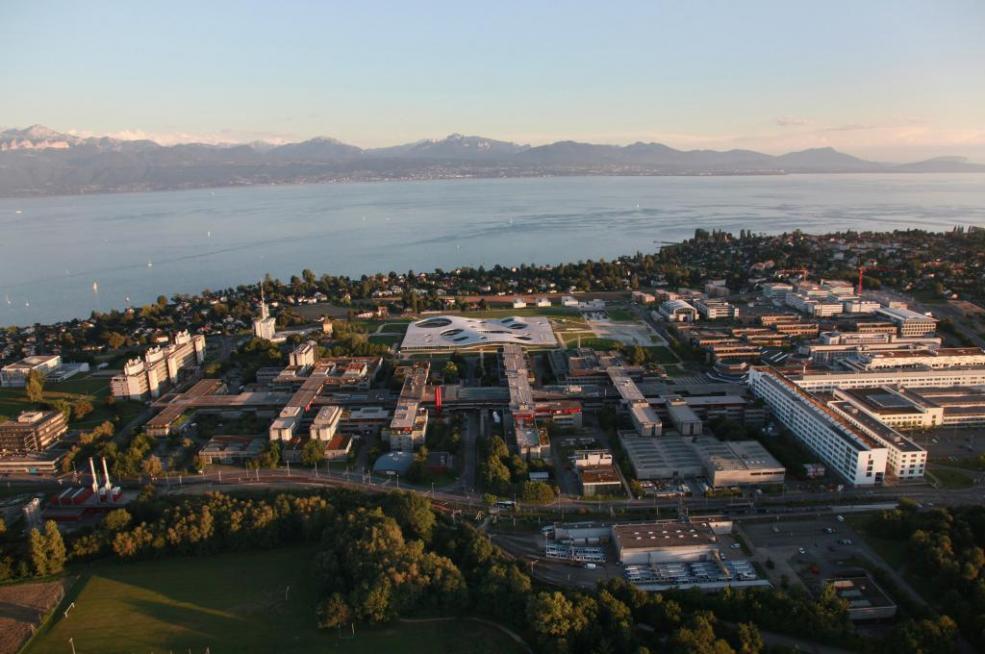