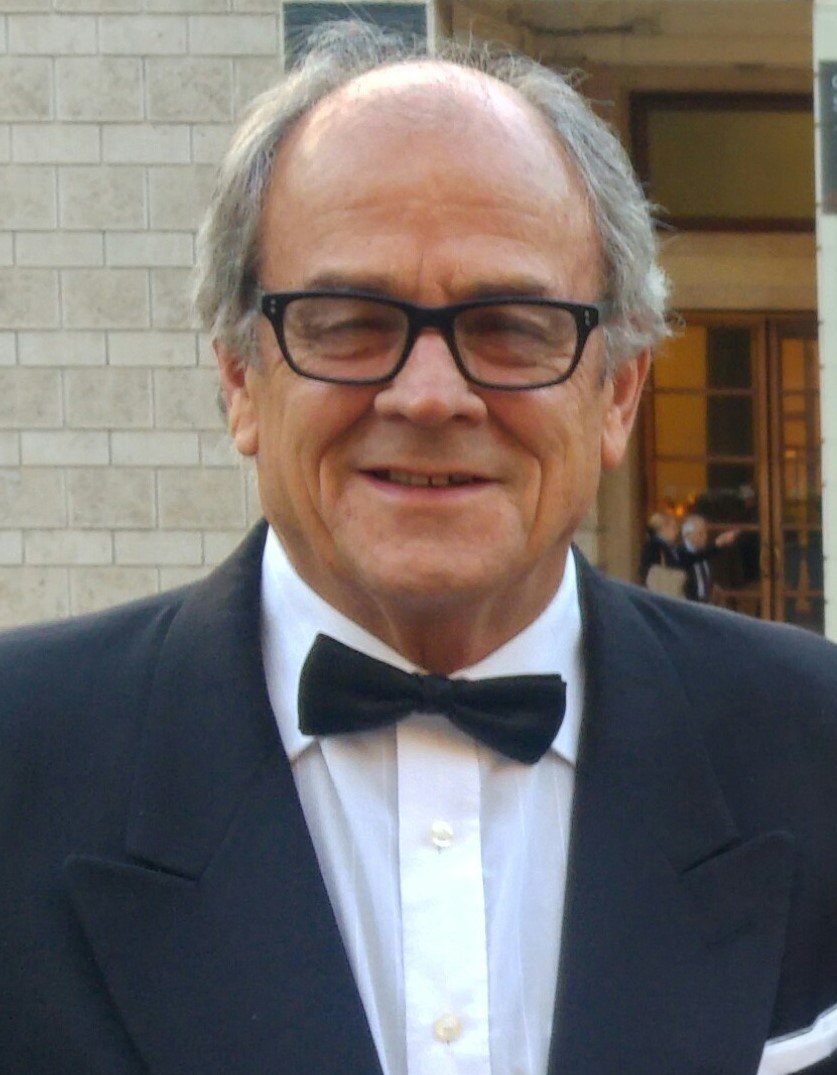 Christopher Guesdon of Australia was selected as the third recipient of the Dale Petranech Award for Services to the International Marathon Swimming Hall of Fame.

Chairperson Ned Denison wrote, “Chris will be presented with the honor and award at the International Marathon Swimming Hall of Fame Induction/Award ceremony in Melbourne, Australia on March 9th 2019. Chris served on the Executive Committee since 2010 with an initial remit for nominations/selection. Taking over as the Chair from 2015 to 2017, he provided the organizational leadership, vision and strategy after a significant organizational change.

Chris led the organization for the critical years after we re-joined the International Swimming Hall of Fame family.

Substantial changes and improvements took place under his watch:

* Executive Committee recruitment and succession planning
* Development of a new website
* Distribution of a professional newsletter
* Initiation of a Facebook page
* Expansion of the selector panel to significantly global
* Initiation of a major influx of marathon inductees into the International Swimming Hall of Fame to make up for years of organizational separation
* Wrote enhanced honoree criteria definition including the introduction of a ban for WADA violations and the swimsuit criteria policy. His definitions resolved a long-standing problem for the selection panel by honoring the rules of the organization or event under which a swim is completed.

His involvement in the sport included over 56 years of service, he was an international marathon swimmer, he masterminded the design for the Olympic 10 km marathon swim which helped bring the sport back to the Olympic Games after a 104-year absence, he managed and led national teams and Australian marathon swimmers since 1970, he founded the Australian Long-Distance Swimming Federation in 1973, he was a member of the World Professional Marathon Swimming Federation, he served as a Bureau Member of the International Long-Distance Swimming Federation between 1975 – 1977, he was a member of the FINA Technical Open Water Swimming Committee between 1996 – 2000, he was inducted as an Honour Contributor in the International Marathon Swimming Hall of Fame in 2009 and awarded the 2018 Poseidon Award, and the 2010 Irving Davids/Captain Roger W. Wheeler Memorial Award by the International Swimming Hall of Fame