Cindy Toscano, David Carrillo Can Do At CCCAN 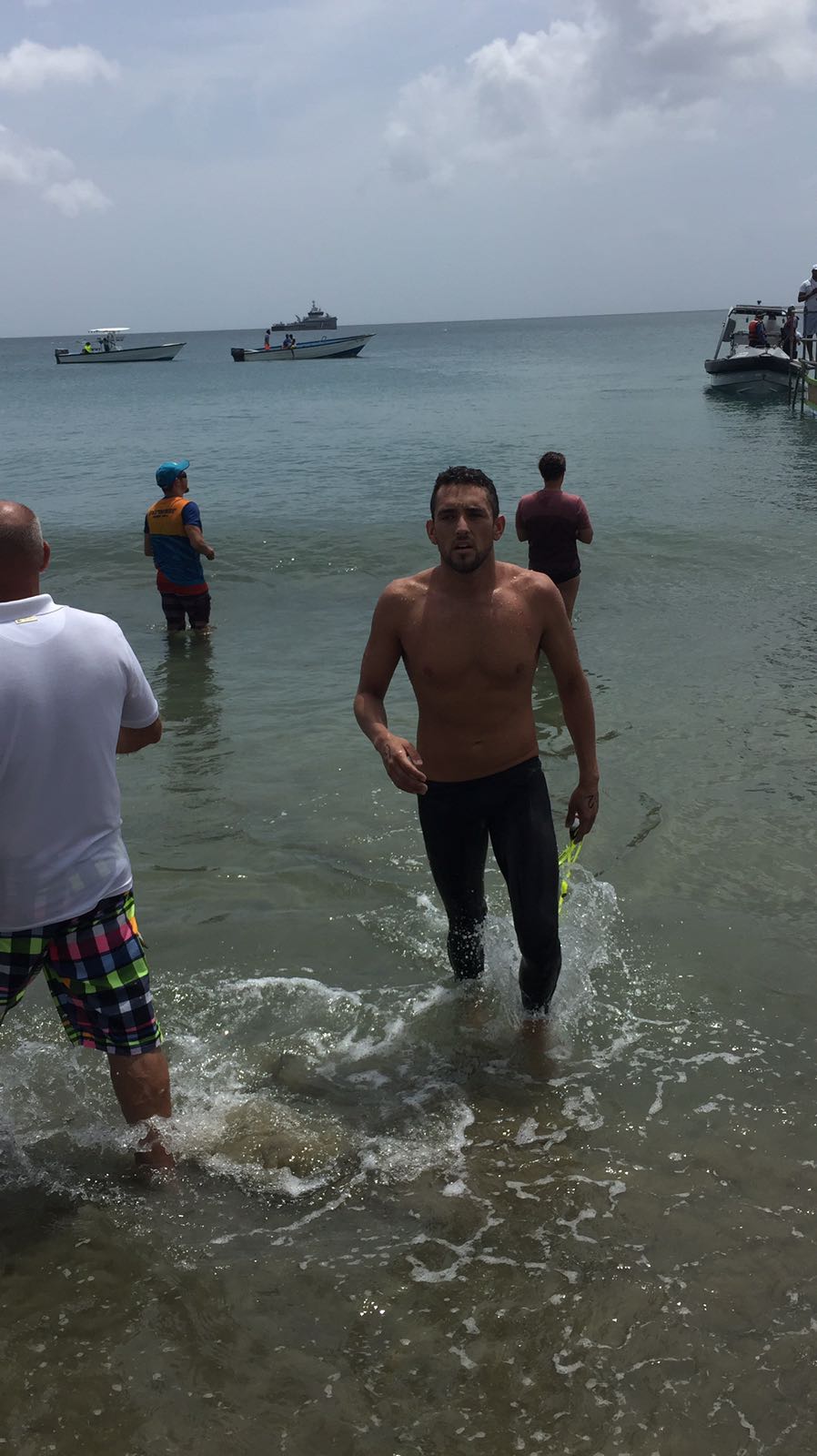 But the 10 km marathon race was held over a stretched out course, significantly longer than 10 km, especially since the top three men – all capable of finishing in the Top 25 finishers at the upcoming 2017 FINA World Championships – all finished in 3 hours 3 minutes and a bit of change.