Circumnavigations In American Supermarkets Are Healthy 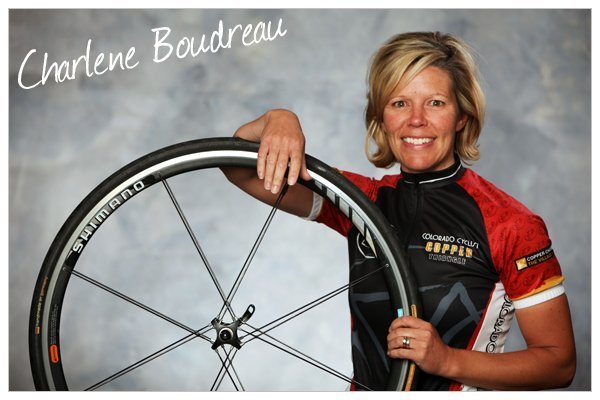 Charlene Boudreau, the Nutrition Consultant for USA Swimming who has served as Team Leader for numerous teams and sports with the United States Olympic Committee, makes it her job and passion to share healthy living and practical sense out of maintaining a healthy diet to support athletic ambitions.

The cyclist, open water swimmer, and triathlete from Colorado Springs, Colorado makes an interesting recommendation to swimmers, and a simple observation about American grocery stores.

The American nutritionist says that most of what an athlete needs can be found around the perimeter of an American supermarket.

So what is around the perimeter of an American supermarket – which is carefully designed with the goal of maximizing revenue and profits from as many consumers as possible?

Marketers and researchers of the American consumers in supermarkets have found that shorter trips to markets are generally oriented predominantly to the perimeter. Fresh food such as meat, fish, fruit, freshly baked bread, and vegetables, as well as the refrigerated cases with juice, milk and cheeses can be found around the perimeter where a simple circumnavigation can fill up a shopping basket with the essentials, without delving into the center of the aisles where the cookies, chips and carbo-laden packaged products predominate.

Those who track consumers have learned that American consumers generally do not weave up and down the aisles in a systematic up and down pattern (like swimmers doing circle pattern in a pool). Research of movement patterns using GPS moniters attached to shopping carts reveal that consumers travel in familiar patterns to their favorite aisles and areas of the store…like an open water swimmer in his favorite venue, picking the optimal course.

But even if a cereal, sauce or pasta is needed, the perimeter remains the favored course for most consumers. The GPS units on the shopping carts finds consumers going in and out of the aisles instead of walking down the entire aisle browsing.

Unless, of course, you are looking for ice cream, chocolate, or energy bars.