Citius – Altius – Fortius At Any Cost, At All Costs 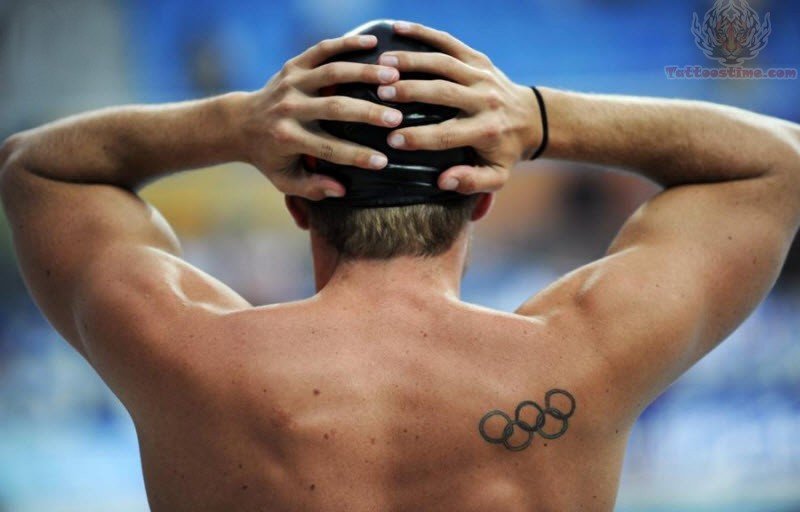 Citius – Altius – Fortius (Latin). Faster – Higher – Stronger (English) is the Olympic motto first stated by a Dominican priest Henri Didon at a school sports event in 1881 and adopted by the International Olympic Committee.

With the increasingly global impact of money and fame on athletes, coaches and governing bodies, Citius – Altius – Fortius never had so many nuanced meanings.

Young athletes – and their coaches – can now live off of one heroic Olympic performance for the rest of their lives. This completely changes the motivations of some athletes and coaches; they want every advantage possible over their competitors.

Decades ago, athletes from Duke Kahanamoku to Mark Spitz enjoyed outstanding Olympic careers, but then they had to go to work and find a job. Matt Biondi, an 11-time Olympic medalist, went to work as a school teacher after his Olympic exploits in the 1984, 1988, and 1992 Olympics. This was typical. Olympic heroes and heroines went from the front pages of newspapers and the television screens to offices and regular jobs.

But now, many athletes get an Olympic ring tattoo when they make the Olympics. Olympian is a title they use deservedly and proudly. And, if they win a medal, they can leverage their performance into speaking engagements and corporate sponsorships for a long time as well-known and respected personalities. In essence, if an athlete can win an Olympic gold medal, then sponsorship, fame and occasionally (a relatively modest) fortune will come as a result.

These are the major changes of Olympic sports in the 20th and 21st century.

Not only is the inherent joy of sports a driver in focusing on one’s athletic performance, but also fame and fortune have become huge drivers to work hard and dedicate one’s teenage and young adult years to be Citius – Altius – Fortius.

It is also well-documented that Citius – Altius – Fortius drives some athletes, their coaches and their governing bodies to take performance enhancing drugs (PED).

Taking PED is a mindset that we cannot understand or agree with.

Taking PED is a purposeful means to gain an unnatural advantage over one’s competitors. Fair play, sportsmanship, and the spirit of sports are put aside. The inherent value of training one’s mind and body becomes secondary to winning and gaining an unfair edge.

The concepts of ethics and honesty, character and respect are conveniently put aside and an all-absorbing focus on oneself leads to a desire – and then a need – to shoot up with steroids and other illegal substances. “Just win baby” is the sole justification for cheating.

Is this the kind of individual who other athletes would want as a teammate, co-worker, boss, spouse or friend? If an athlete is willing to repeatedly take a needle in an arm or thigh, frequently swallow substances that are meant for other medical purposes, or specifically experiment with drugs to physically change their capacities, is this the kind of individual who society should respect? Is this the kind of role model in which parents want their children to emulate? Is seeking fame and fortune a valid excuse for giving yourself a distinct advantage over other athletes?

Richard Pound, former President of the World Anti-Doping Agency, once said in 2008, “Remember that athletes don’t take these drugs to level the playing field, they do it to get an advantage. And if everyone else is doing what they’re doing, then instead of taking 10 grams or 10 cc’s or whatever it is, they’ll take 20 or 30 or 40, and a vicious circle simply gets bigger. The end game will be an activity that is increasingly violent, extreme, and meaningless, practiced by a class of chemical and or genetic mutant gladiators. The use of performance-enhancing drugs is not accidental; it is planned and deliberate with the sole objective of getting an unfair advantage.”

Similarly, Dr. Timothy Noakes of the University of Cape Town describes the advantages of drug-takers in sports. “When used by fully trained, elite athletes, [performance-enhancing] drugs can improve performance to a much greater extent than any combination of the most intensive, sophisticated, and costly non-pharmaceutical interventions known to modern sports science. Scientifically based training regimens, special diets, and complex physiological and biomechanical measurements during exercise and recovery cannot match the enhancing effects of drugs… Thus, drug use in a subgroup of athletes who — even in the absence of drugs — are able to compete at an elite level causes their separation into a distinct athletic population, distanced from ‘natural’ humans by a margin determined by the potency of the drug combinations that are used.”

But with virtual reality and computer animation, genetically-modified foods and a bewildering increase in physiological enhancements with pharmaceuticals for legitimate medical purposes among non-athletes, there are societal influences that encourage sports fans to expect – and cheer for – athletes who are Citius – Altius – Fortius.

Fans, sponsors, governing bodies and media outlets seem to be increasingly desirous of athletes will bigger muscles and greater physical capabilities. People love their sports heroes. They love watching their heroines run faster, jump higher and be stronger. So many spectators and interested parties are willing to look the other way and ignore the fact that some athletes take PEDs.

But many at the heart of sports – and many parents around the world – understand the fundamental value of sports. They want a level playing field. They highly respect integrity and hard work in the development of great athletes, but wholeheartedly disrespect those who take an easier route through drugs and illegal substances.

Of course, there are plenty of others who do not care and can easily look past the use of PED. Dr. Norman Fost of the University of Wisconsin said, “There is no coherent argument to support the view that enhancing performance is unfair; if it were, we would ban coaching and training. Competition can be unfair if there is unequal access to particular enhancements, but equal access can be achieved more predictably by deregulation than by prohibition.”

We stand with these parents and fair-minded people, and support initiatives to ban athletes who take illegal drugs and substances. Be vigorous in policing these activities and society as a whole will be better off for those events, now and in the long term.