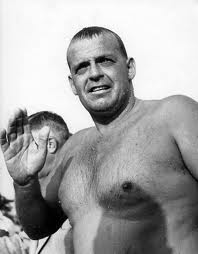 The International Swimming Hall of Fame announced its Class of 2013 and it included one of the all-time greats of open water swimming.

Lumsdon, who passed away in 1991, and his ISHOF Class will be formally inducted at the International Swimming Hall of Fame’s 49th Annual Induction Ceremonies on May 11th in Fort Lauderdale, Florida.

Lumsdon epitomized the description fast and tough. And he deservedly retired from competitid in 1965 with career total earnings of $152,000 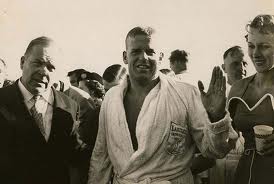