Coach Of The Year Nominations Wanted 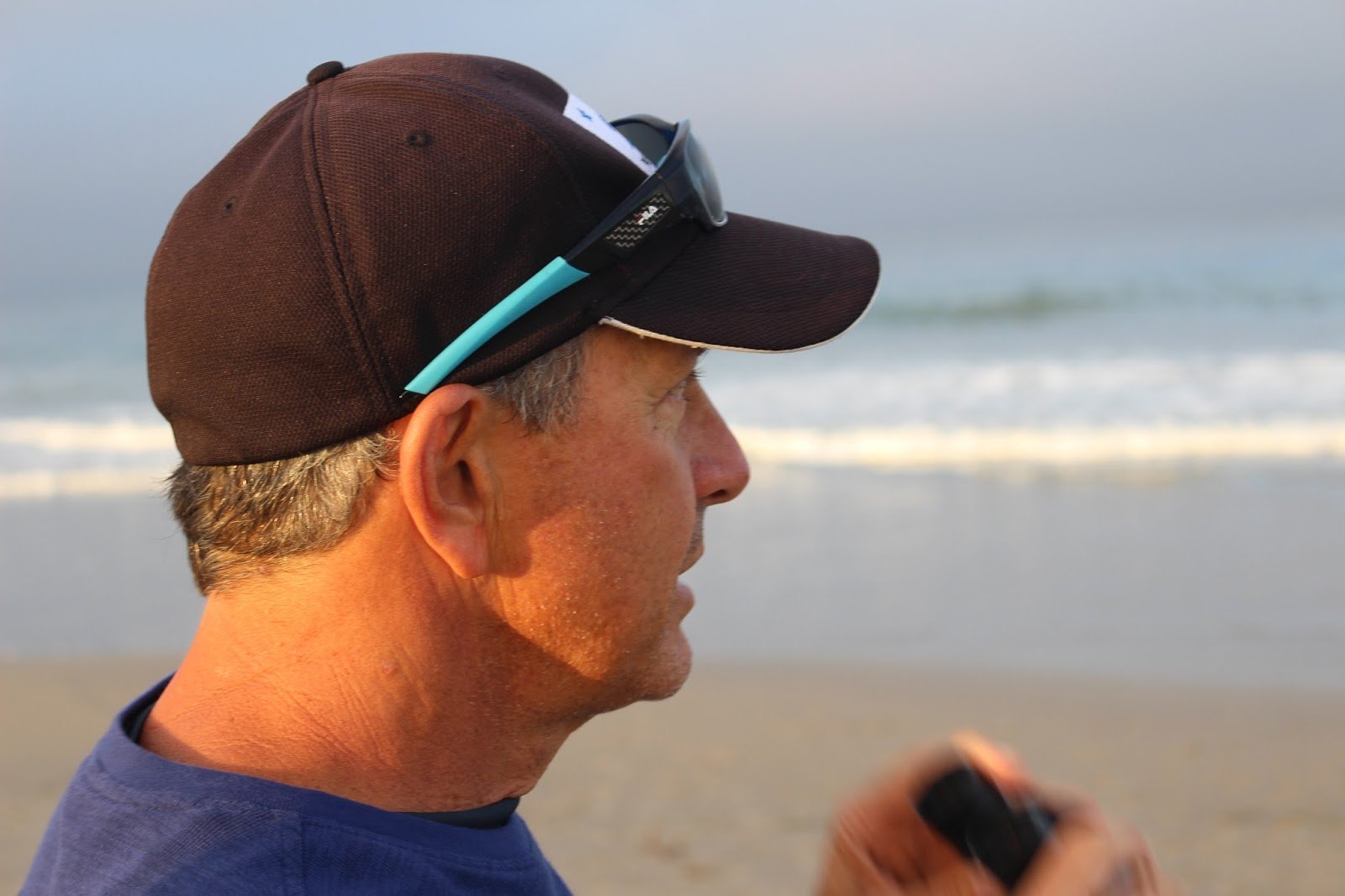 Southern Pacific Masters Swimming is calling for 2016 Coach of the Year nominations to be submitted by March 15th.

“Swimmers should submit up to four substantial letters describing your coach and why they should be the next Southern Pacific Masters Swimming Coach of The Year,” announced Dan Wegner.

“The more qualifications in the various coaching attributes will help your favorite coach out.”

All letters of nomination should be sent to the SPMS Registrar, Dan Wegner, at registrar@SPMasterSwim.org before March 15th.

Many open water swimming coaches have been honored with the SPMS Coach of the Year award over time:

Chad Durieux is typical of the passion shown daily by these masters swimming coaches. “I started coaching summer teams in Canada when I was 18 and have been coaching ever since. I moved [to Pasadena, California] five years ago to work for the Rose Bowl Aquatics Center and am still loving it.”

The purpose of this award is to recognize the SPMS swimming coach who has demonstrated outstanding coaching qualities, club development and overall SPMS participation. Outstanding contributions to his or her club and its individuals are measured by accomplishments over the past year (both club and individual), club size and growth, club results at national championships, regional events, open water swims, postal events, the number of records set, All-American and Top 10 ranked swimmers. In addition, publications, articles, clinics, lectures are considered as are contributions to United States Masters Swimming and Southern Pacific Masters Swimming, swim meets hosted, clinics run, SPMS positions, presentations, speaking engagements.